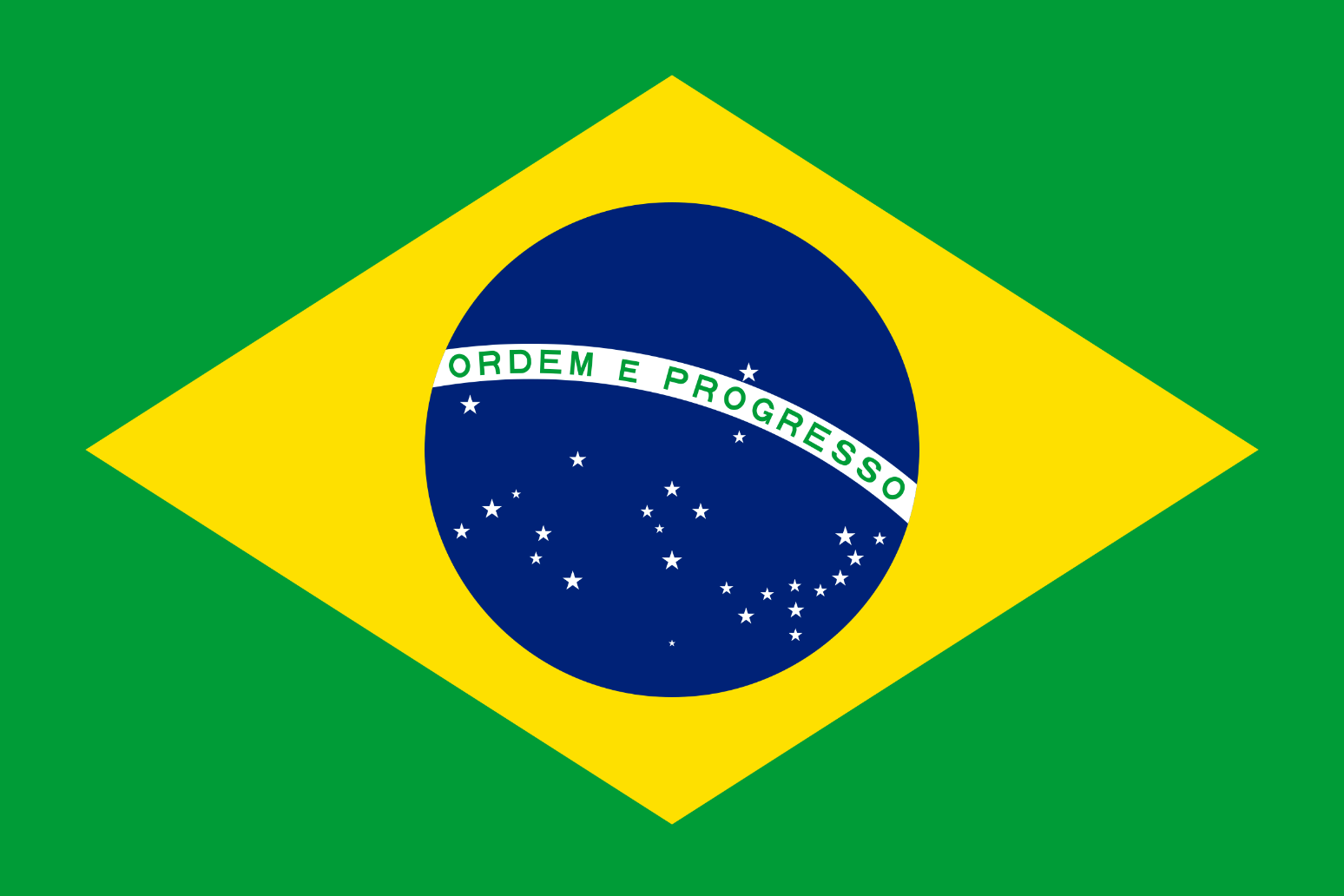 Supporters of former Brazilian President Jair Bolsonaro who refuse to accept his electoral defeat stormed Congress, the Supreme Court and presidential palace in the country’s capital on Sunday.

It came just a week after the inauguration of his leftist rival, President Luiz Inacio Lula da Silva.

Thousands of demonstrators bypassed security barricades, climbed on the roofs, broke windows and invaded all three buildings, which are connected through the vast Three Powers square in Brasilia.

Some are calling for a military intervention to restore the far-right Mr Bolsonaro to power.

Images on TV channel Globo News showed protesters roaming the presidential palace, many of them wearing green and yellow, the colours of the flag that have also come to symbolise the Bolsonaro government.

The incidents recalled the January 6 invasion of the US Capitol, something many political analysts and the judiciary have warned about for months.

It was likely that Congress and the Supreme Court had limited personnel inside the buildings on a Sunday.

Bolsonaro supporters have been protesting against his opponent’s electoral win since October 30, blocking roads, setting vehicles on fires and gathering outside military buildings, asking armed forces to intervene.

Many believed the election results were fraudulent or unreliable.

“This absurd attempt to impose their will by force will not prevail,” said Justice Minister Flavio Dino on his Twitter account. “The government of the Federal District has ensured there will be reinforcements. And the forces at our disposal are at work.”

Senate President Rodrigo Pacheco said he was in permanent contact with Brasilia’s governor, Ibaneis Rocha, and that the entire police apparatus had been mobilised to control the situation.

Mr Bolsonaro, who flew to the US ahead of the inauguration, has not yet condemned or commented on the ongoing situation.