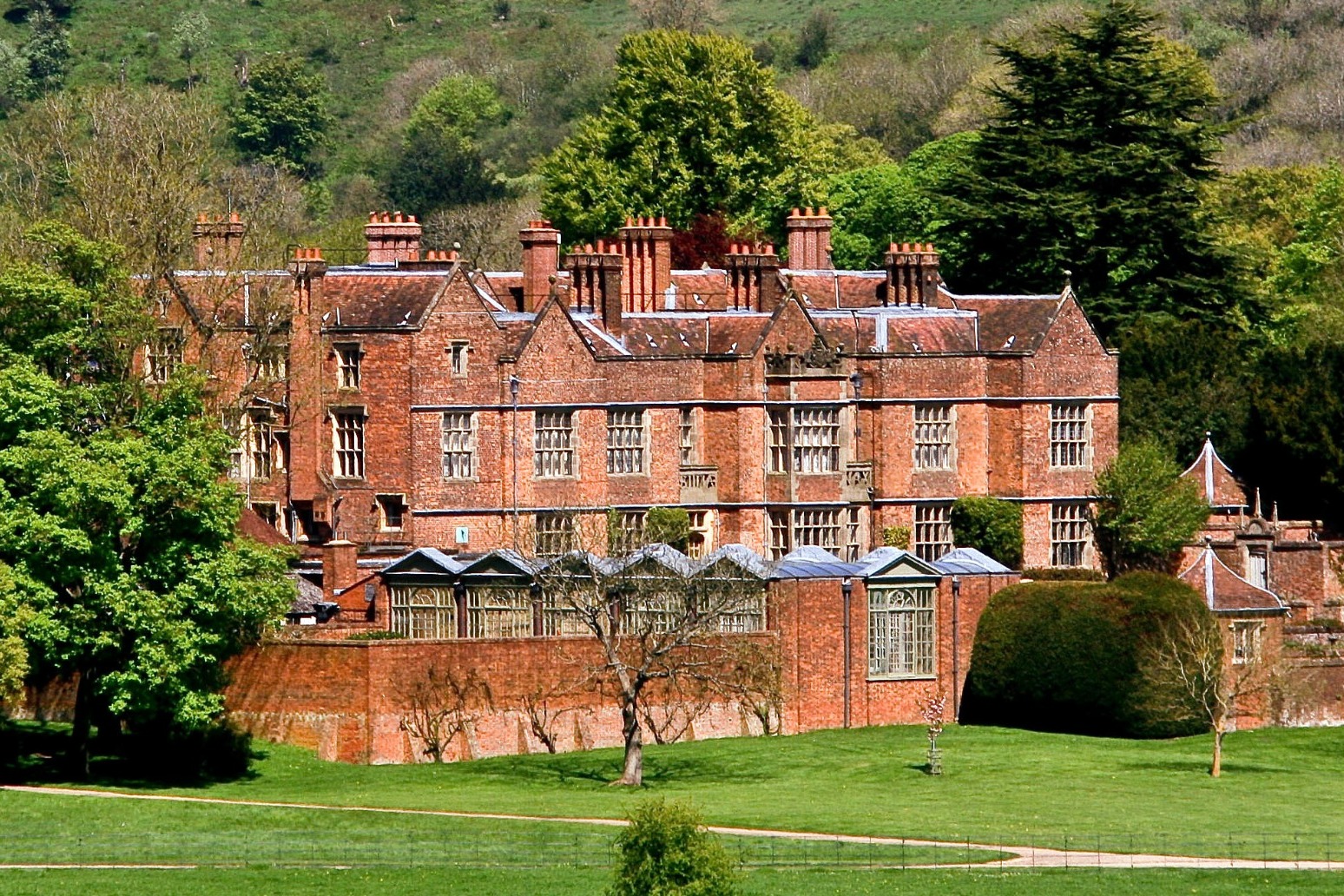 Boris Johnson is facing allegations that he planned to build a £150,000 tree house in the grounds of his Chequers country residence.

The Prime Minister declined to deny a report in The Times that he was forced to abandon the idea after police raised security concerns.

The report said Mr Johnson and wife Carrie had wanted to build the tree house at the grace and favour retreat in autumn 2020 for their son Wilf.

Sources said Tory party donor Lord Brownlow was considered to draw up the project, which was said to have been dismissed because of the security risk of the structure being visible from the road, despite the design featuring bulletproof glass.

Mr Johnson refused to discuss the allegations during an interview with journalists travelling with him in Rwanda, where he is attending a Commonwealth leaders summit.

A Government spokesperson said: “We do not comment on private or family matters which do not involve any ministerial declarations or taxpayer funds.”