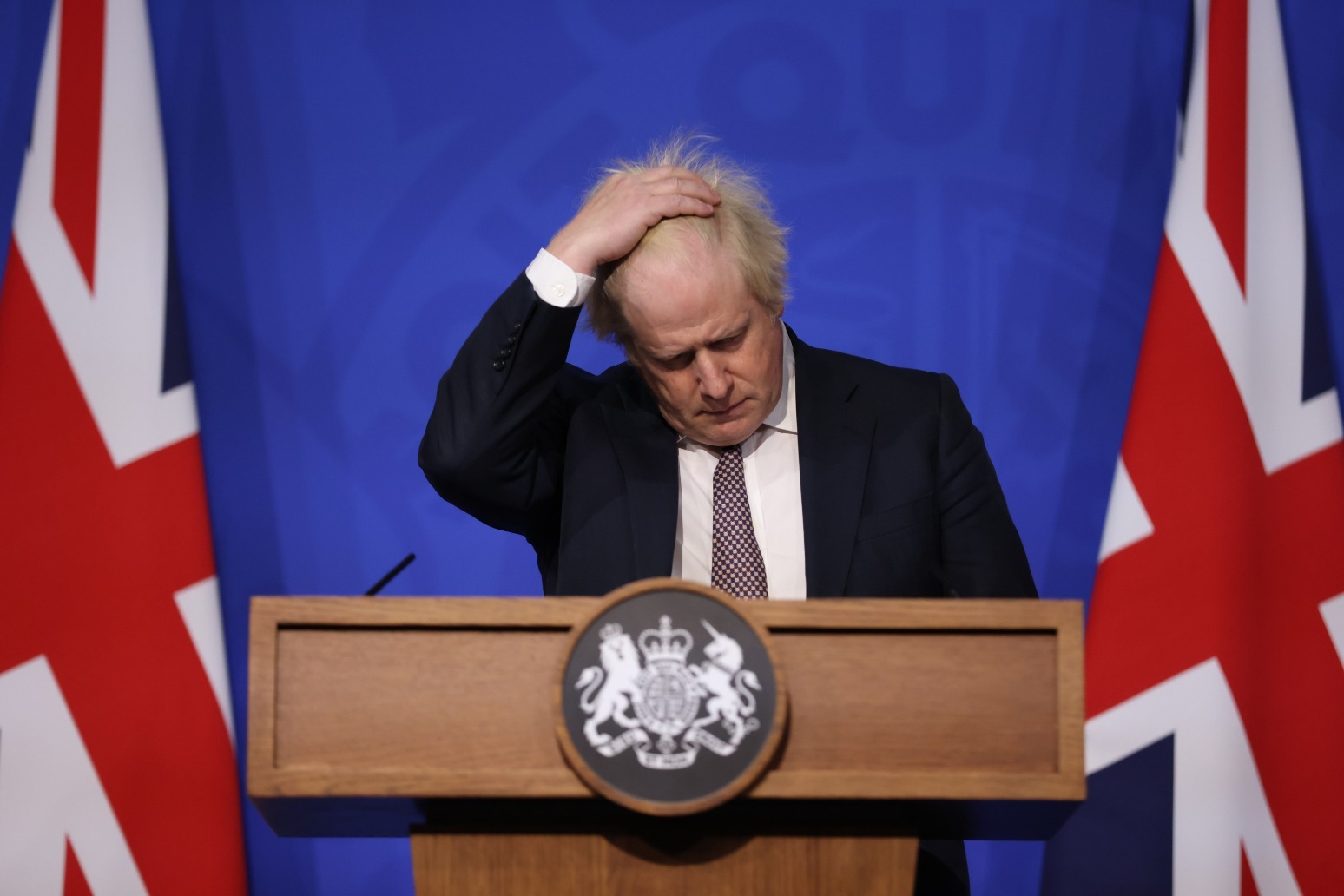 Mask rules will be mandatory in shops and on public transport, Omicron contacts will have to self-isolate and new arrivals will have to quarantine until they test negative for coronavirus.

Mask rules will be mandatory in shops and on public transport, Omicron contacts will have to self-isolate and new arrivals will have to quarantine until they test negative for coronavirus, after two cases of the concerning new Omicron variant were detected in the UK.

Boris Johnson warned the new variant could reduce the effectiveness of vaccines, as he announced a strengthening of England’s rules at a Downing Street press conference, after the infections were identified in Nottingham and Brentwood in Essex.

In an attempt to slow the spread, the Prime Minister announced “temporary and precautionary” measures to be reviewed in three weeks, alongside a “boost” to the booster campaign.

The UK Health Security Agency confirmed the cases, which are both believed to be connected and linked to travel to southern Africa, after genomic sequencing overnight.

Malawi, Mozambique, Zambia and Angola will face travel restrictions from Sunday, when they will join South Africa and five other neighbouring nations on England’s red list.

Mr Johnson said: “We need to take targeted and proportionate measures now as a precaution while we find out more.

But the Prime Minister said border measures can “only ever minimise and delay the arrival of a new variant rather than stop it all together”, so all contacts with a suspected case of the new variant will have to isolate for 10 days, regardless of their vaccination status.

“We will also go further in asking all of you to help contain the spread of this variant by tightening up the rules on face coverings in shops and on public transport,” Mr Johnson said.

While the effectiveness of vaccines against Omicron is currently unclear, Mr Johnson said there are “good reasons for believing they will provide at least some measure of protection”.

He said “we’re going to boost the booster campaign” by asking the Joint Committee on Vaccination and Immunisation (JCVI) to consider giving boosters to “as wide a group as possible as well as reducing the gap” between second doses and the booster.