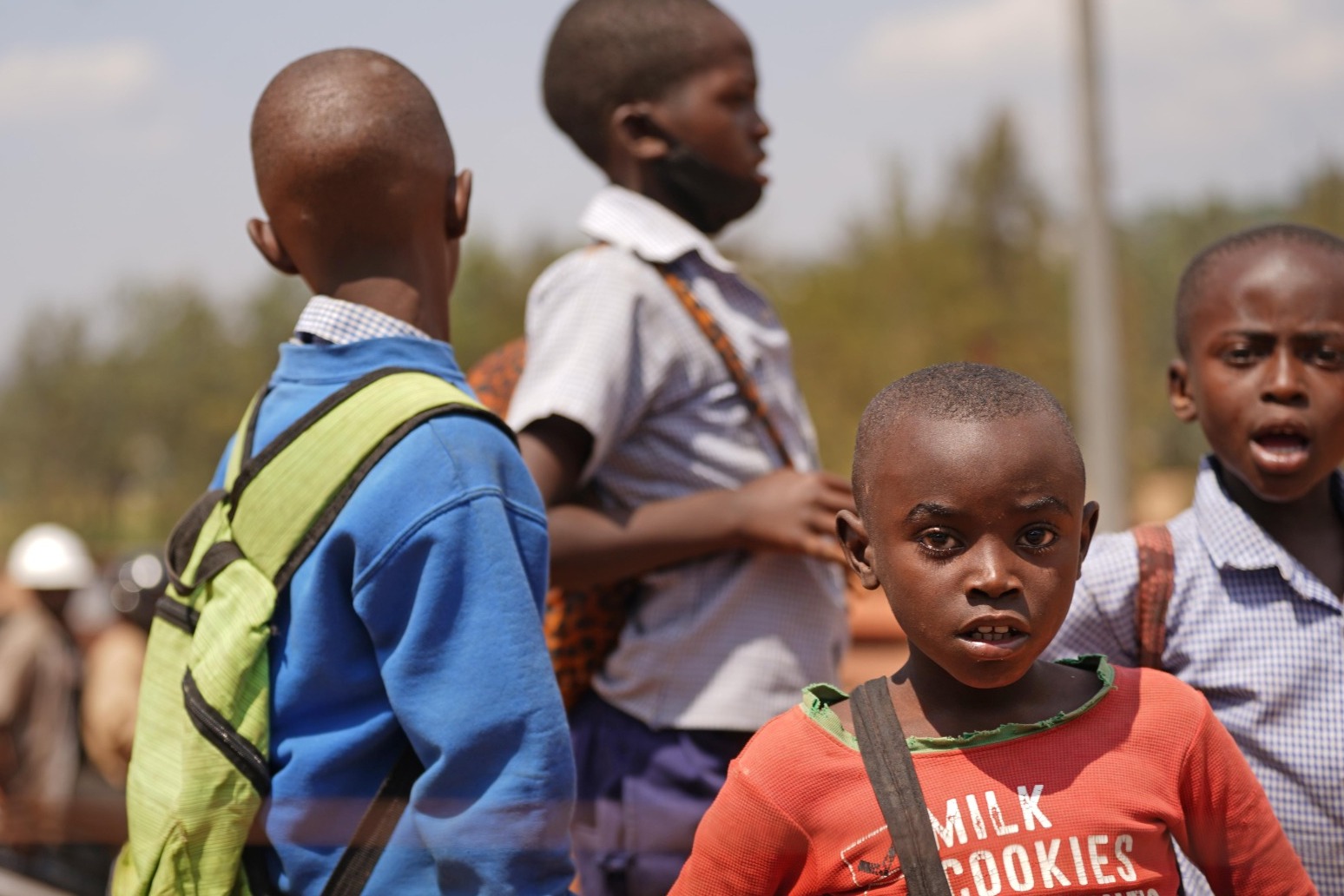 Boris Johnson accused lawyers representing migrants of “abetting the work of criminal gangs” as he defended the plan to send asylum seekers to Rwanda ahead of the expected first flight on Tuesday.

The plans have been challenged in the courts and condemned by the Church of England’s senior bishops and reportedly by the Prince of Wales, with the Prime Minister acknowledging that there had been criticism from “some slightly unexpected quarters”.

But he insisted the Government would not be deterred by the attacks “not least from lawyers” and told his Cabinet ministers that “we are going to get on and deliver” the plan.

Three people who are due to be put on the first flight to Rwanda are bringing last-minute High Court bids to remain in the UK.

The flight is expected to depart the UK on Tuesday evening and just seven people are due to be on board, after a number were removed from the scheduled flight following legal challenges and reviews by the Home Office.

Of those seven, lawyers representing three – including two from Iran – are seeking an order to prevent their removal to Rwanda.

A challenge by a fourth asylum seeker was rejected earlier on Tuesday.

Opening the Cabinet meeting in No 10, Mr Johnson said there was a “huge amount of attack” aimed at the policy.

“What is happening with the attempt to undermine the Rwanda policy is that they are, I’m afraid, undermining everything that we’re trying to do to support safe and legal routes for people to come to the UK and to oppose the illegal and dangerous routes.

“That is what we are trying to do, that is the essence of our policy.

The Prime Minister added: “We are not going to be in any way deterred or abashed by some of the criticism that is being directed upon this policy, some of it from slightly unexpected quarters.

“We are going to get on and deliver.

“The objective is to ensure that we make that clear distinction, that I think everybody can see is fair and reasonable, between legal immigration to this country by safe and legal routes, which we support and uphold and protect because we all understand the benefits that it brings, and distinguishing that from dangerous and illegal cross-Channel migration which we intend to stop.”

Mr Johnson said it had been “extremely difficult” to find a way to tackle migrants crossing the English Channel in small boats, orchestrated by gangs who are “getting away with in some cases, I think manslaughter, if not murder”.

“It is not reasonable to try to turn boats around at sea in the English Channel, those waters are very dangerous,” he said.

“We have to work within the scope of common humanity and compassion, that’s the right thing to do.

“But we have to interrupt the business model of the gangs and what we see now is our policy, the economic and migration partnership with Rwanda that we have engaged upon, under a huge amount of attack, not least from lawyers.”

Foreign Secretary Liz Truss said the first flight removing asylum seekers to Rwanda will take off no matter how few people are on board.

She said “some” individuals would be on the plane to Africa on Tuesday evening but could not say how many as she insisted the scheme is both legal and “value for money”.

“I can’t say exactly how many people will be on the flight but the really important thing is we establish the principle and we start to break the business model of these appalling people traffickers who are trading in misery.”

The archbishops of Canterbury and York along with the other Anglican bishops in the House of Lords condemned the “immoral” plan.

Archbishop of Canterbury Justin Welby said: “Deporting asylum seekers should shame us as a nation.”

On Monday, three Court of Appeal judges upheld a High Court ruling that the flight to Rwanda could go ahead, rejecting an appeal by two refugee charities and the Public and Commercial Services union.