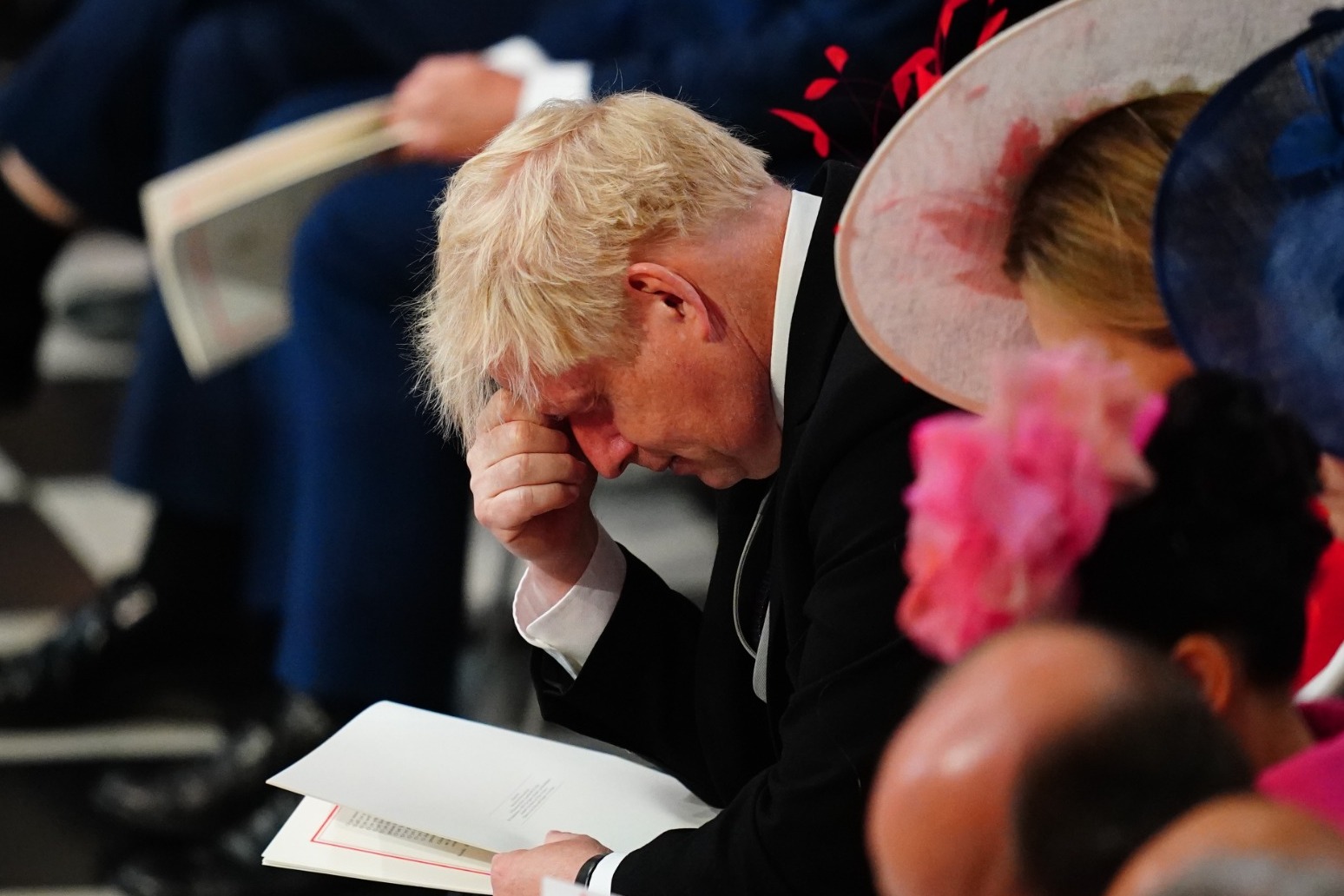 Boris Johnson is facing a vote of no confidence by Tory MPs amid anger across the party at the disclosures over lockdown parties in Downing Street.

Sir Graham Brady, the chairman of the backbench 1922 Committee, confirmed in a statement that he has now received the 54 letters from Conservative MPs needed to trigger a vote.

The vote – by secret ballot – will take place at Westminster on Monday between 6pm and 8pm, with the count to take place immediately afterwards.

It comes after a steady stream of Tory MPs called publicly for the Prime Minister to stand down in the wake of Sue Gray’s report into breaches of the Covid regulations in No 10 and Whitehall.

In order to oust the Prime Minister however the rebels will need 180 MPs, and allies of Mr Johnson made clear he is determined to fight to stay on.

Speaking shortly after Sir Graham made his announcement, Health Secretary Sajid Javid told Sky News: “If there is (a vote) the Prime Minister will stand and fight his corner with a very, very strong case.”

Sir Graham said he had informed Mr Johnson on Sunday that the threshold of 15% of the parliamentary party calling for a vote had been passed.

“I have followed the rules that we have in place. I notified the Prime Minister yesterday and we agreed the timetable for the confidence vote to take place,” he said.

“He shared my view, which is also in line with the rules that we have in place, that that vote should happen as soon as it could reasonably take place and that would be today.”