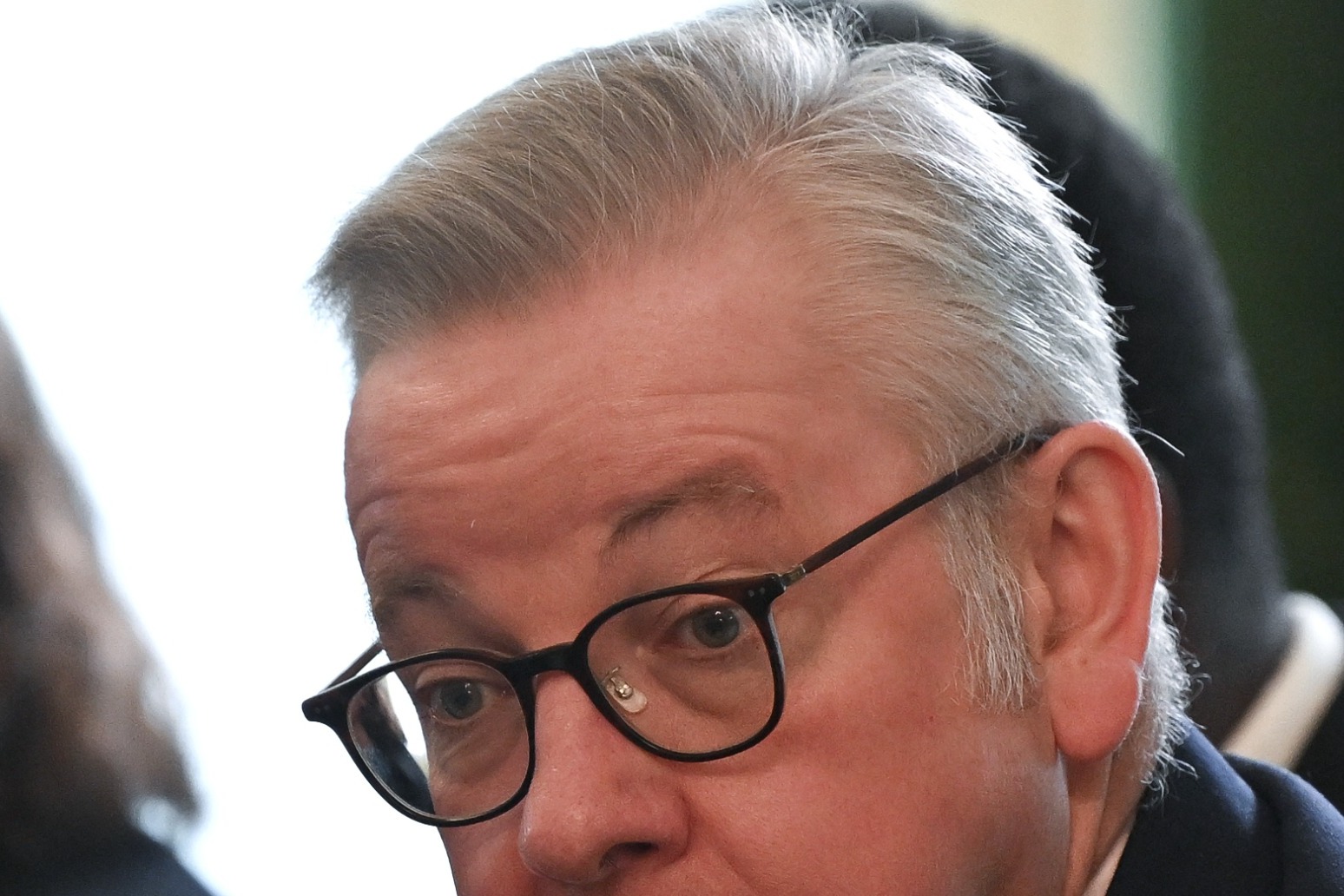 The Prime Minister met ministers in No 10 on Thursday, where he was told he had lost the confidence of the Tory party and could not continue in office.

Mr Gove was thought to have told the Prime Minister on Wednesday morning that it was time for him to quit.

That was followed by a delegation of Cabinet ministers going to No 10 to tell Mr Johnson he should stand down after losing the trust of his MPs.

The BBC reported that Communities Secretary Mr Gove had been sacked, with a No 10 source telling the broadcaster: “You cannot have a snake who is not with you on any of the big arguments who then gleefully briefs the press that he has called for the leader to go.

Mr Johnson’s relationship with Mr Gove has long been troubled, with the Prime Minister’s leadership campaign in 2016 derailed when his rival withdrew support and decided to run himself.

But it was not only Mr Gove who sought to persuade Mr Johnson that his time in No 10 should end.

The PA news agency understands that Ms Patel spoke to the Prime Minister to convey the “overwhelming view” of the parliamentary party.

Mr Shapps is thought to have told Mr Johnson that he stood little chance of winning another confidence vote and should instead set out a timetable for a departure on his own terms.

Nadhim Zahawi, who was only appointed Chancellor on Tuesday, was also thought to be among those taking part in the showdown with Mr Johnson.

But Mr Johnson rejected suggestions he should seek a “more dignified exit” and will instead fight for his political future – something which could trigger further Cabinet resignations.

A source close to the Prime Minister said he told his colleagues there would be “chaos” if he quit and the party would almost certainly lose the next election.

The source said Mr Johnson was “continuing to focus on delivering for the public” and addressing the “hugely important issues facing the country”.

Neither Mr Shapps nor Mr Zahawi are expected to resign, despite the Prime Minister’s refusal to go.

Deputy Prime Minister Dominic Raab also remained loyal to Mr Johnson and defended him at a session of the backbench 1922 Committee.

A No 10 source said: “The Prime Minister has a mandate from 14 million people to get a job done. He’s very conscious of his commitment to them

“If the party wants to stop him they have to take that mandate away.”

Sir Graham Brady, chairman of the Tory 1922 Committee, spoke to Mr Johnson on Wednesday to set out the level of backbench opposition.

A new executive for the committee will be elected on Monday which could change the leadership rules, allowing for another confidence vote – which Mr Johnson may lose given the way MPs have deserted him since Tuesday.

But a No 10 source said: “He has called Graham Brady’s bluff. All Graham could say is that there will be an election on Monday.

“A new 1922 committee on Tuesday could change the rules – but it’s not a given.

“The party could then demand a re-run of the no-confidence vote – but not a given.

“And the party could then decide to ditch the PM – but not a given.

“But the choice is not Boris or no Boris.

“The choice is a Conservative government with a new Chancellor who will soon outline a new economic programme of tax cuts, deregulation and the benefits of Brexit, or three months of tearing each other apart to elect a leader with no mandate.”

That would prompt calls for an election “which the Conservatives would lose to a coalition of chaos” including Labour, the Liberal Democrats and SNP – leading to the break-up of the United Kingdom, the source claimed.