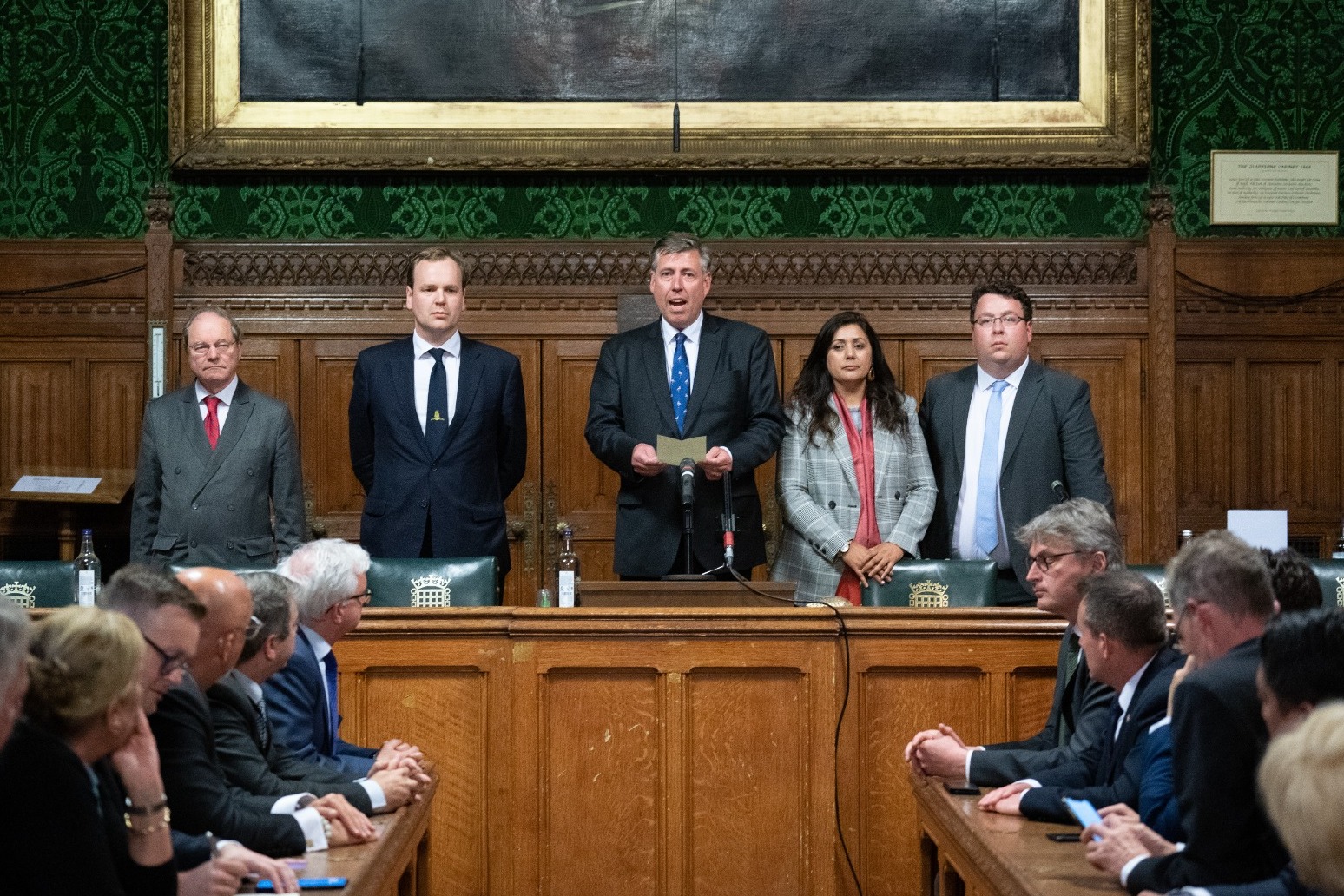 Boris Johnson has survived a confidence vote in his leadership of the Tory party but his authority has been dealt a significant blow.

Tory MPs voted by 211 to 148 in support of the Prime Minister but the scale of the revolt against his leadership leaves him wounded.

When Theresa May faced a confidence vote in 2018 she secured the support of 63% of her MPs – but was still forced out within six months.

Mr Johnson saw 41% of his MPs vote against him, a worse result than Mrs May.

The Prime Minister made a last-ditch plea to Tory MPs to back him, promising future tax cuts and highlighting his own record of electoral success.

But with concern over the partygate scandal, economic policy, drifting opinion polls and Mr Johnson’s style of leadership, the Prime Minister faced a difficult task to persuade his doubters.