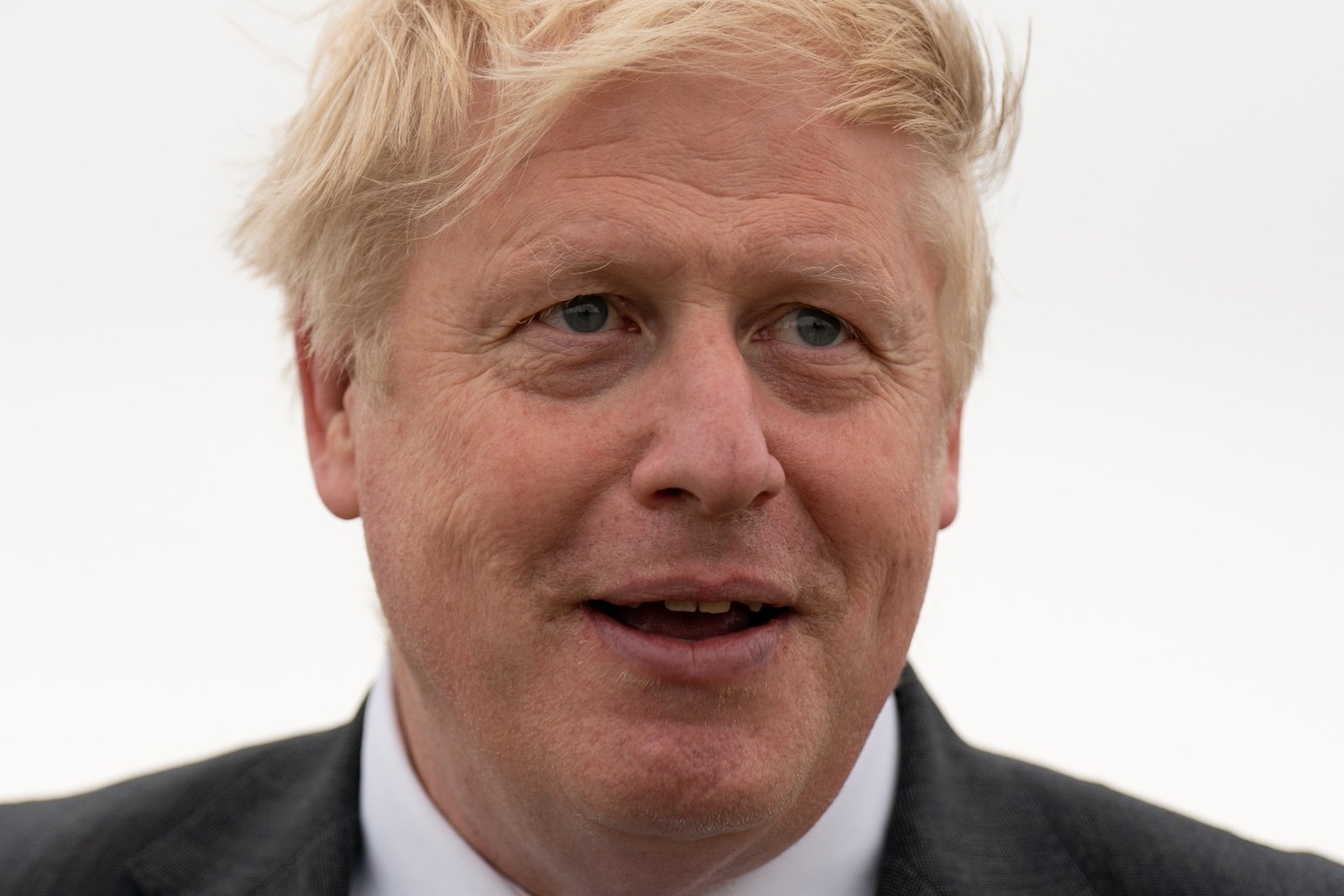 The operation took place on Monday morning, the Prime Minister is now recovering in Downing Street

Boris Johnson underwent a “very minor routine operation related to his sinuses” at a London hospital on Monday morning, Downing Street has said.

The Prime Minister’s official spokesperson said: “He went to hospital around 6am and the operation was carried out first thing this morning.

“He was back in Downing Street shortly after 10am.”

Asked how the Prime Minister was feeling, the spokesman said he had not spoken to him since his return to Downing Street but that he was resting at home.

The timing of Mr Johnson’s return to work would depend on how he feels, but he was planning to chair Tuesday morning’s Cabinet meeting, according to the spokesperson.

Asked who was in charge of the UK nuclear accounts during the procedure, the spokesperson said Deputy Prime Minister Dominic Raab and Cabinet Secretary Simon Case were aware in advance and that Mr Johnson was under for a “relatively brief time”.

He said: “Operationally, my understanding is there’s a 24-hour period from when the operation takes place … under which sort of significant decisions would be deferred to probably in the first instance the Deputy Prime Minister.

“Now we’re not anticipating any of that being required currently, but we do have that capability.”

The operation was on the NHS and was scheduled “for a while”, he said, without specifying at which hospital it took place.

Mr Johnson’s sinus issue was not understood to be related to his Covid illness in 2020.