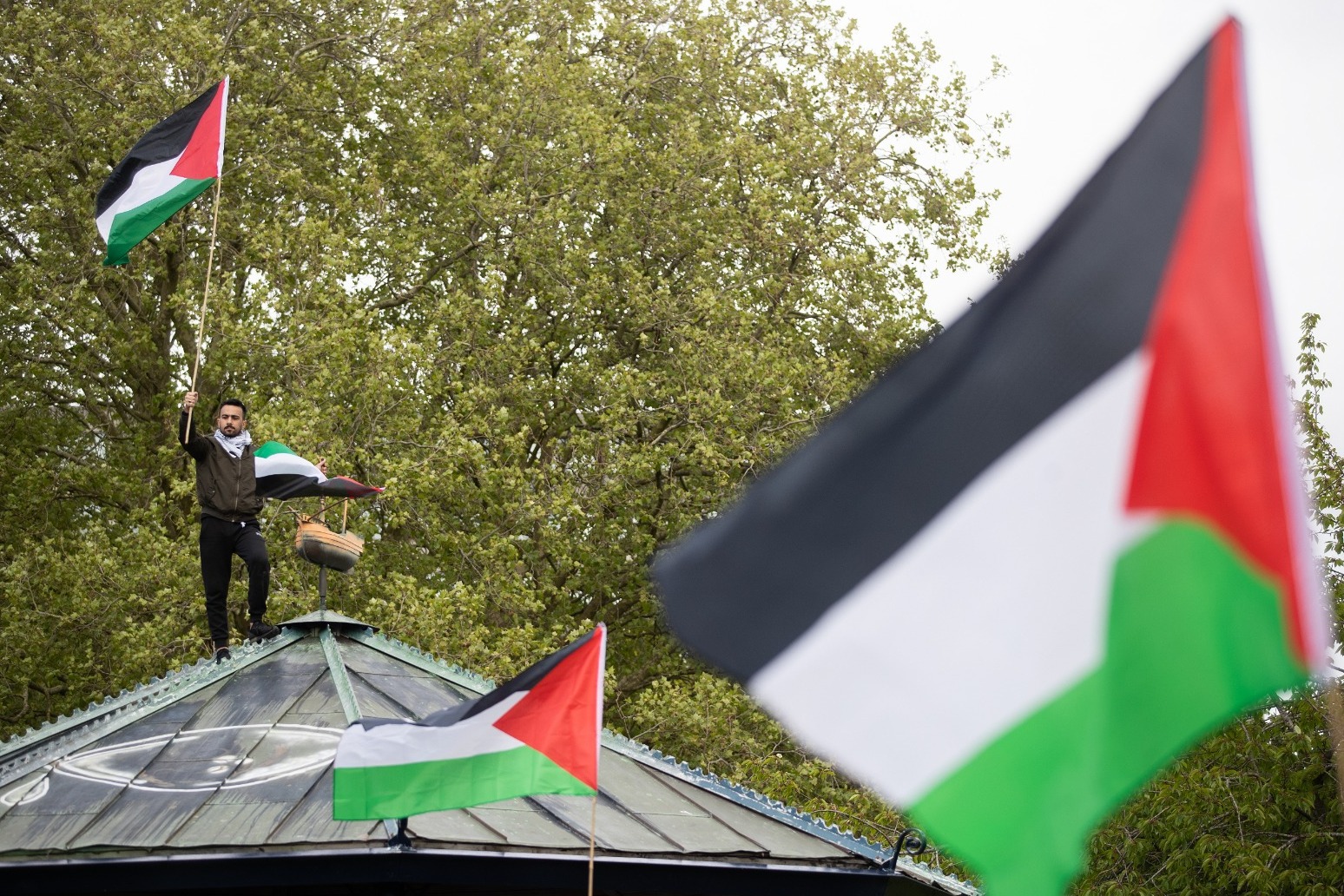 Prime Minister Boris Johnson has welcomed Israel’s announcement of a ceasefire to end the 11-day military offensive in the Gaza Strip.

The move came hours after the UK Government pledged to provide a £3.2 million aid package for civilians under attack in the region.

Following news that the Israeli security cabinet has approved an end to the campaign, Mr Johnson tweeted a call for leaders in the region to “find a durable solution” that “prevents terrorism, ends the cycle of violence and delivers a sustainable and just peace”.

Foreign Secretary Dominic Raab also welcomed the announcement, adding: “The UK welcomes the announcement of a ceasefire in Israel and Gaza, an important step to ending the cycle of violence and loss of civilian life.

“Hamas must end all attacks on Israel. It is also now important for Israel to facilitate rapid humanitarian access in and out of Gaza.”

Britain will be contributing to United Nations Relief and Works Agency (UNRWA) funds which are being collected to provide food, water and emergency shelter for Palestinians affected by the violence, Minister for the Middle East James Cleverly announced on Thursday.

This came after UNRWA launched an emergency appeal calling for extra support.

High levels of poverty are also rampant in Gaza and this is expected to increase from affecting 53% of the population this year to 64%.

Coronavirus is also spreading in the region while two million Palestinians have been living under severe movement restrictions.

Existing UK aid to UNRWA is also helping to provide food supplies to more than one million refugees in Gaza this year.

Mr Cleverly has said the international community has been “shocked” by the violence in Israel and Palestine.

He said: “Today’s UK support will help UNRWA deliver life-saving humanitarian aid to those that need it most.

“The escalation of violence and loss of life in Israel and the Occupied Palestinian Territories has shocked all of us.

“Both sides must work towards an immediate ceasefire, to prevent the further loss of life and a worsening humanitarian situation.”