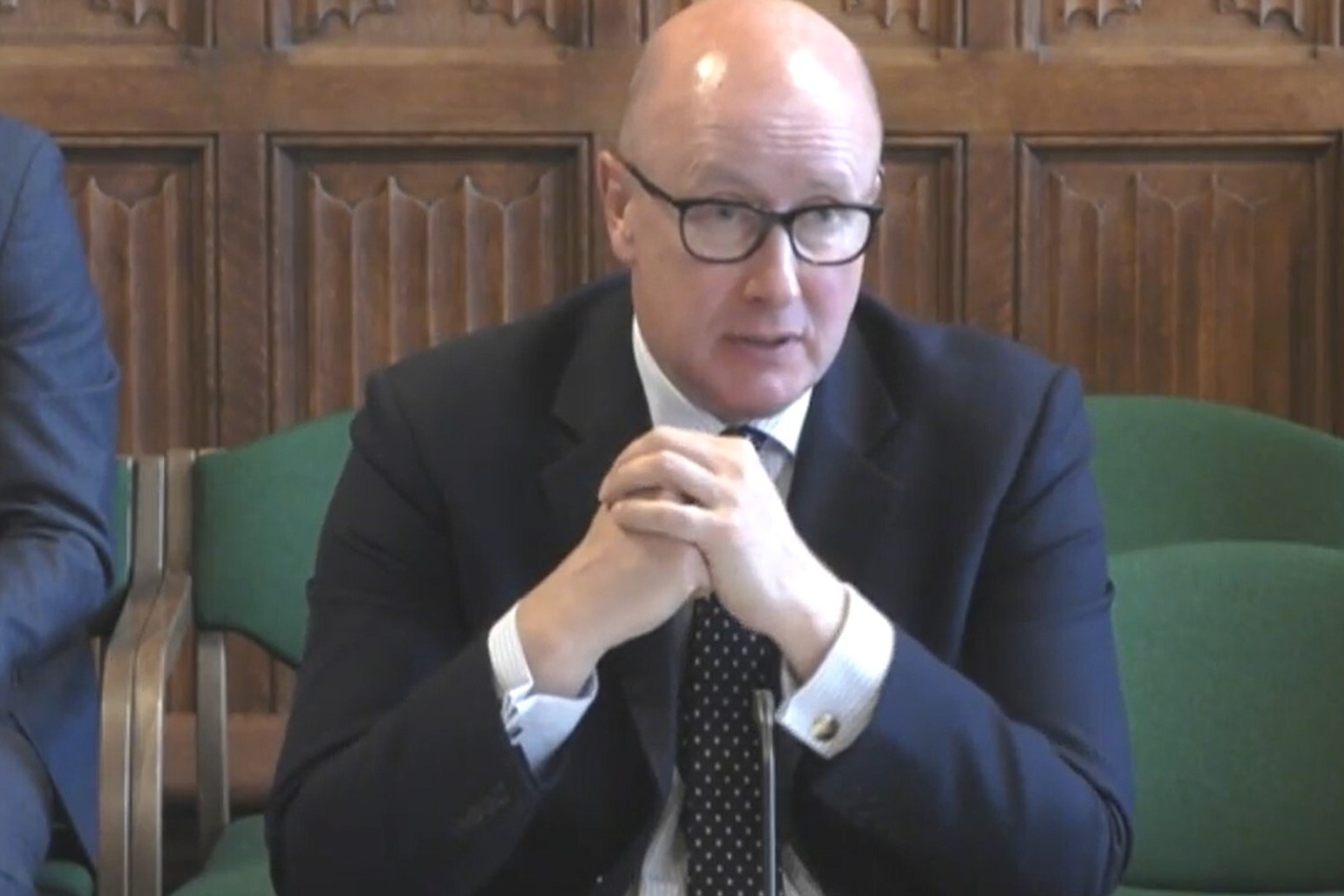 Lord Geidt tendered his resignation to the Prime Minister, according to a brief statement on the Government’s website on Wednesday evening.

“With regret, I feel that it is right that I am resigning from my post as independent adviser on ministers’ interests,” it read.

Just a day earlier, he declined to deny to MPs that he had considered resigning over Mr Johnson’s response to being fined for breaching lockdown rules.

Lord Geidt told the Public Administration and Constitutional Affairs Committee that he had felt “frustration” amid the partygate scandal.

“I am glad that the Prime Minister was able to respond to my report and in doing so addressed aspects of the things about which I was clearly frustrated,” he told the committee.

“Resignation is one of the rather blunt but few tools available to the adviser. I am glad that my frustrations were addressed in the way that they were.”

It was reported that Lord Geidt had threatened to quit last month after the publication of the Sue Gray report into lockdown breaches in Whitehall unless Mr Johnson issued a public explanation for his conduct.

Lord Geidt is the second person to resign as Mr Johnson’s ethics adviser during his less than three years as Prime Minister.