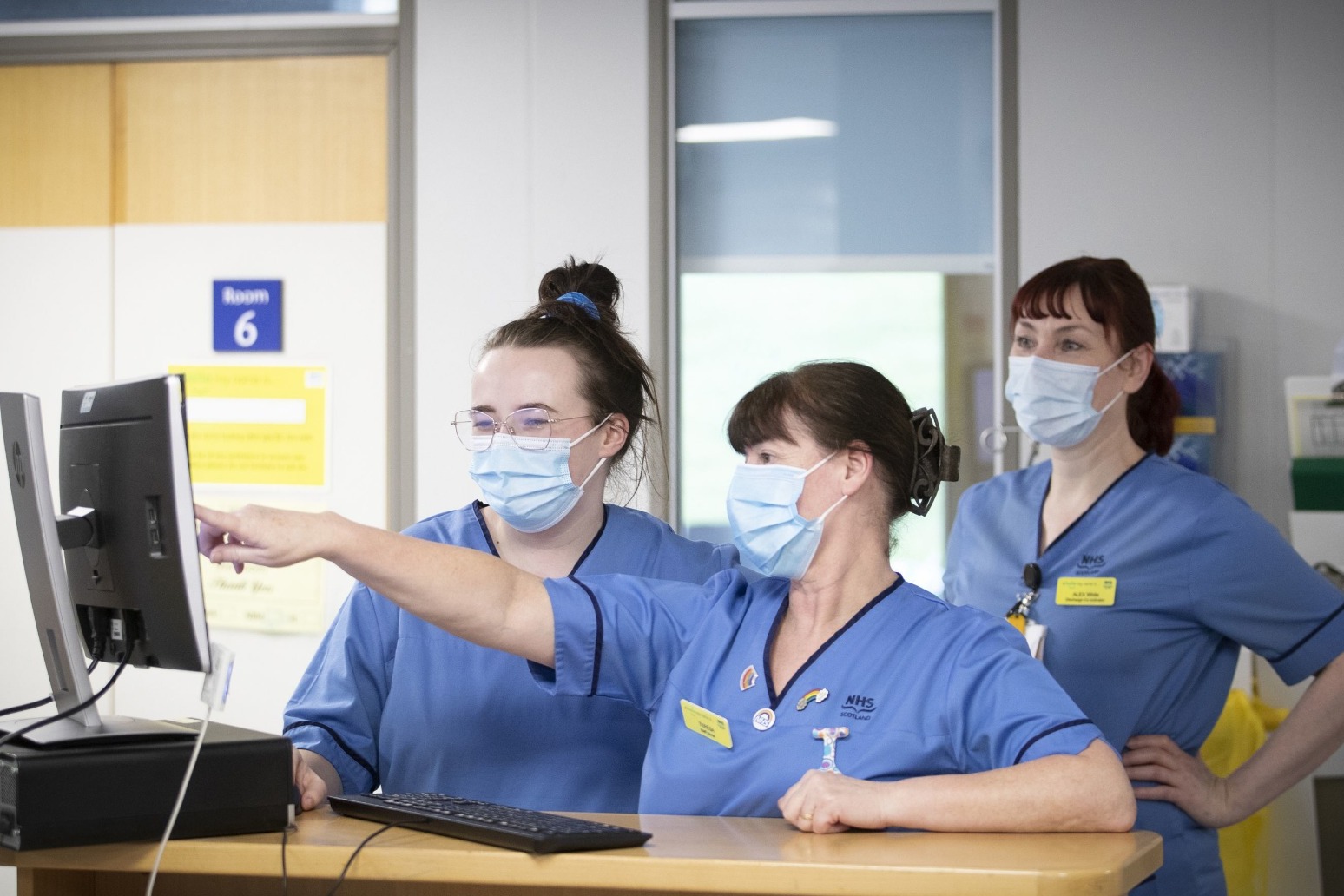 NHS leaders are warning they face “impossible choices” over whether to cut patient care or reduce investment in diagnostic capacity after a series of unexpected cost pressures, including the new pay rise for staff.

The NHS Confederation said the service was facing its first real terms cut in funding after the Government’s pay decision, it said was worth around 5%.

Only 3% has been budgeted for, so with no extra money from the Government, the NHS will have to absorb an estimated £1.8 billion of costs that were not planned for, said the confederation.

The extra costs of pay are on top of other unexpected cost pressures eating into the NHS budget, including high energy costs and the ongoing impact of Covid, it warned.

The NHS Confederation said its analysis suggested extra costs mean the health service is this year facing a real-terms cut in funding of between £4 billion and £9.4 billion.

Matthew Taylor, chief executive of the NHS Confederation, said: “We have been calling for the Government to help NHS and social care staff with the cost-of-living crisis by increasing their pay, but what we did not expect was that these extra costs would have to come from within the current health budget.

“Put simply, this wasn’t budgeted for and will have unintended consequences for patient care.

“NHS leaders are used to having less money than their local services need, but what we are seeing now is a yawning gap between the funding the NHS needs and what it has at its disposal.

“The real terms cut this year is at least £4 billion and we think it represents the first real-terms cut in funding since 1997.

“This leaves the NHS in a perilous position – either local leaders will have to cut back patient care or accept that waiting times will continue to lengthen.

“We are already being told that investment in new technology and diagnostic capacity will suffer as a result of this and these are critical areas if we are to reduce the elective and cancer care backlogs. The Government has placed the NHS in an impossible position.”

“At the same time, candidates to be the next Prime Minister continue to make hollow claims about how the government is increasing investment in the NHS. This is no longer true.

“We need the Government and future prime minister to level with the public about the scale of the challenge facing the NHS and social care, and to do away with the myths and political rhetoric.”

A Department of Health and Social Care spokesperson said: “These claims are misleading. The additional cost of accepting the pay review bodies’ recommendations in full is £1.4 billion – equivalent to just 0.8% of the department’s resource budget for this year.

“Part of this will come from NHSE’s budget, but the rest will be reprioritised through existing departmental funding while minimising the impact to key NHS services. Systems and providers will be funded for the pay award in full on top of existing allocations so they can continue to focus on beating the Covid backlogs.

“The NHS will set out more detail in due course.”