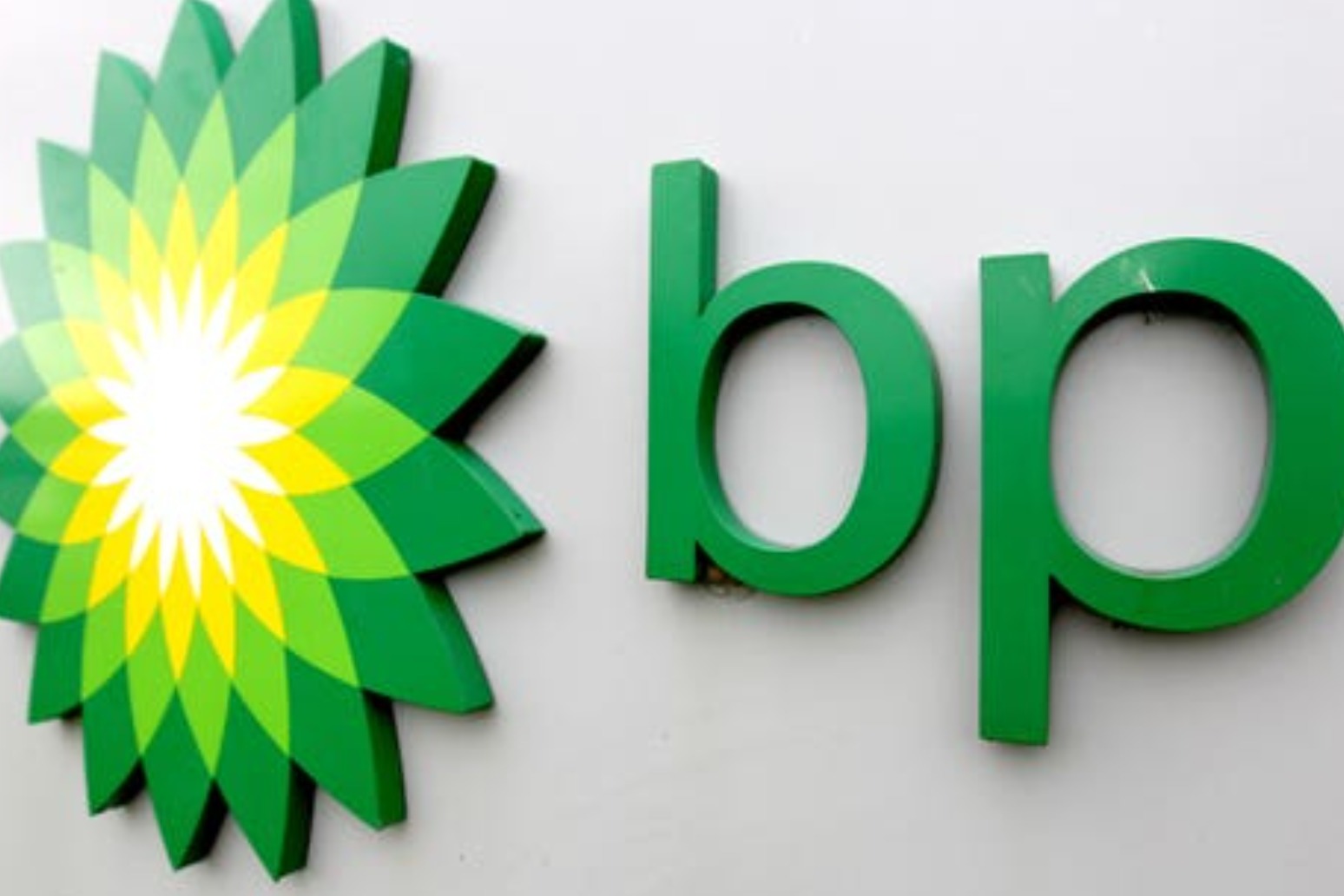 BP has swung to a mammoth annual loss of 5.7 billion US dollars (£4.2 billion) after oil prices and demand tumbled amid the pandemic. The oil giant’s hefty underlying replacement cost losses – its most watched measure – compare with profits of 10 billion US dollars (£7.3 billion) in 2019 and come despite a bounce-back in the second half of the year as oil prices started to recover.

BP’s results for the final quarter of 2020 show it made underlying profits of 115 million US dollars (£84 million), having swung out of the red in the previous quarter, but the figures were worse than expected.

It said oil prices have risen since the end of October, helped by the rollout of the coronavirus vaccine worldwide, while it also expects demand to bounce back this year.

Chief executive Bernard Looney said: “2020 will forever be remembered for the pain and sadness caused by Covid-19. Lives were lost, livelihoods destroyed.

“Our sector was hit hard as well. Road and air travel are down, as are oil demand, prices and margins.”

He said 2020 was also a “pivotal year” for the company as it launched a net-zero goal and overhauled itself in a move that saw nearly 10,000 jobs go.

Mr Looney added: “We expect much better days ahead for all of us in 2021.”

Despite a more optimistic outlook for 2021, BP said coronavirus restrictions globally will continue to knock demand throughout the first quarter, with oil refining margins to remain under pressure.

The group’s reported results showed the impact of massive write-offs made in the summer after Brent crude oil prices plummeted as the crisis took hold and as Russia and Saudi Arabia kicked off a production war.

Rival Royal Dutch Shell also wrote down many billions of pounds and will reveal the toll on its results on Thursday.

For BP it has now been a year since boss Mr Looney took over the top job, promising to steer the ship on a new course.

The company, which is more than 100 years old, plans to reduce its emissions to a level low enough where they can all be offset by 2050.

However, this requires major change throughout the business.

Hundreds of employees have already left the company’s oil and gas hunting arm as the company reportedly scaled back how much time it spent looking for new resources.

After an initial pledge in February as he stepped into the role, Mr Looney laid out more detail in August, winning cautious optimism from sometime critics.

He said that oil and gas production would be cut by 40% and investment in low-carbon projects increase tenfold to five billion dollars (£3.8 billion) every year by 2030.