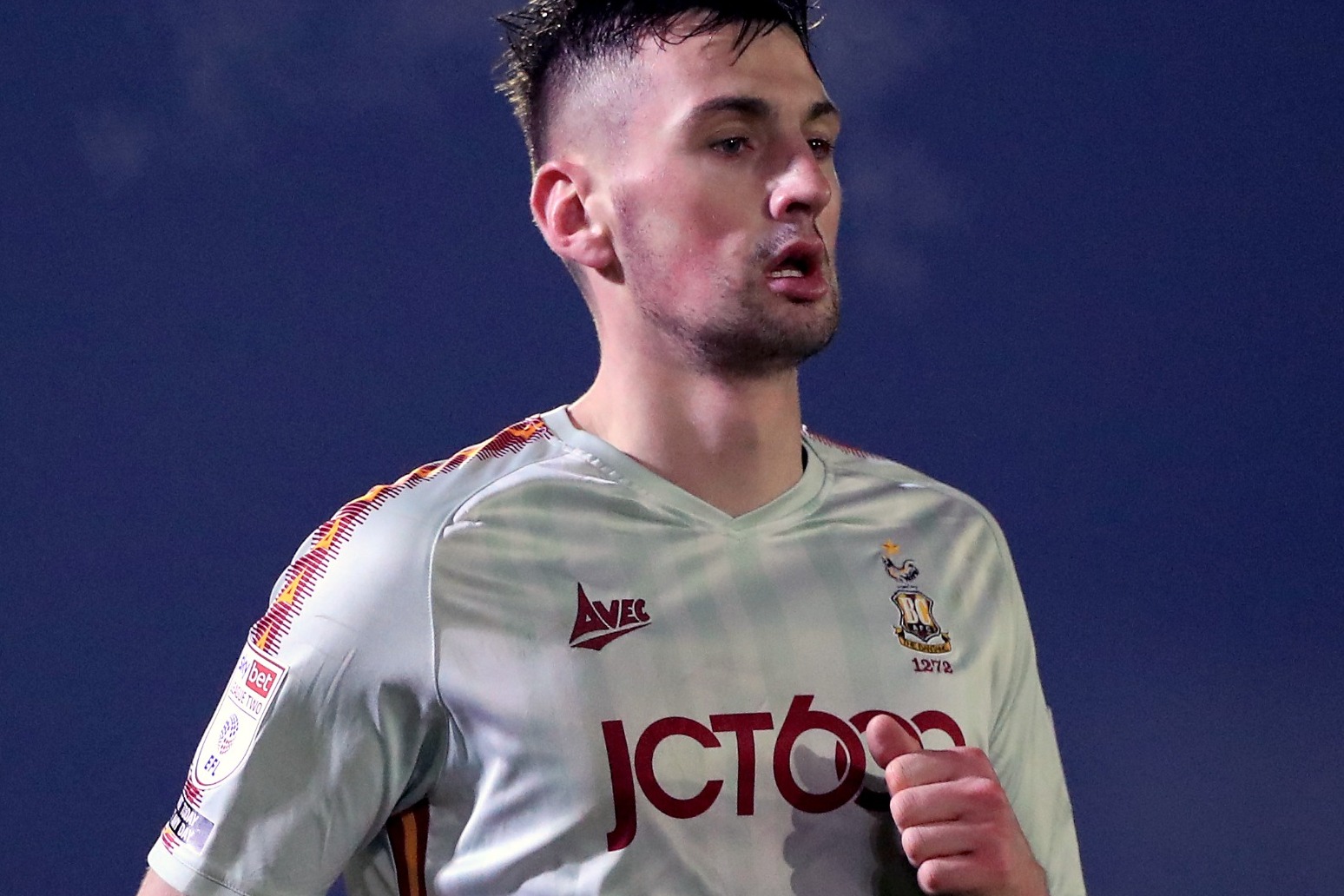 It happened on 12th February

Bradford have banned a supporter indefinitely following an allegation of racial abuse earlier this month.

The club say the incident took place during the 1-0 League Two home defeat to Exeter on February 12, and the supporter was ejected from the ground.

A club statement read: “Bradford City AFC has issued an indefinite suspension pending a police enquiry, after a racially-aggravated public-order offence at this month’s game against Exeter City.

“During the fixture on Saturday, February 12, a supporter was ejected from Valley Parade after directing racist remarks towards the field.

“The individual in question has been suspended by the club indefinitely, with the matter now in the hands of the police.

“Bradford City AFC does not tolerate racism, or any form of discrimination.”