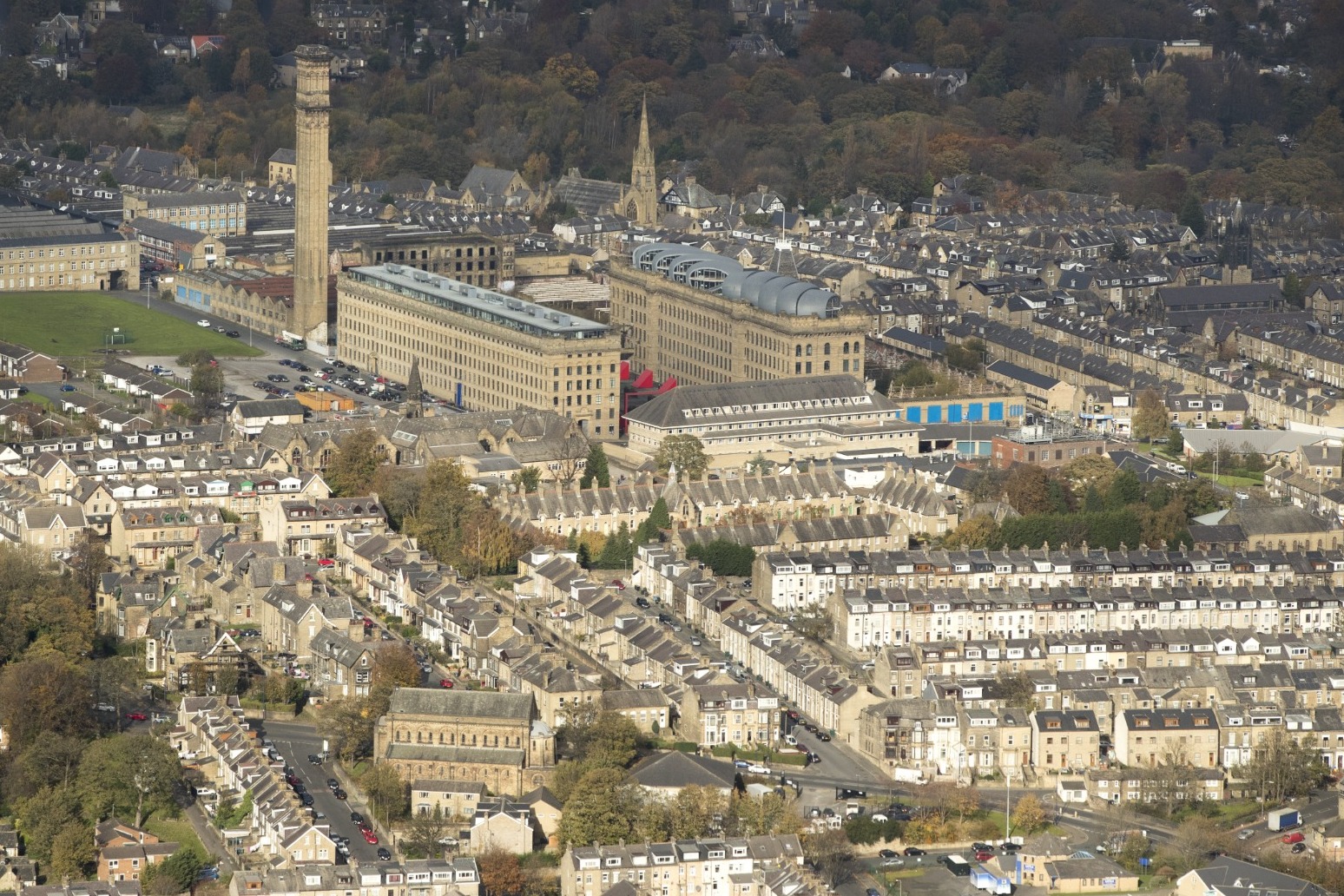 Bradford has been named the UK City of Culture 2025.

Culture Secretary Nadine Dorries made the announcement live on BBC’s The One Show.

The shortlist was compiled from a record group of 20 that had initially registered bids to take over the title, currently held by Coventry.

The advisory panel, chaired by Sir Phil Redmond, visited the four shortlisted places before making their final recommendation in May, which was later approved by Ms Dorries.

For the first time this year, the eight longlisted winners received a £40,000 grant to strengthen their applications. They included Cornwall, Derby, Stirling and Armagh City, Banbridge and Craigavon.

Since winning the title, Coventry has seen more than £172 million invested in funding music concerts and the UK’s first permanent immersive digital art gallery, as well as a further £500 million for the city’s regeneration, the Department for Digital, Culture, Media and Sport (DCMS) said.