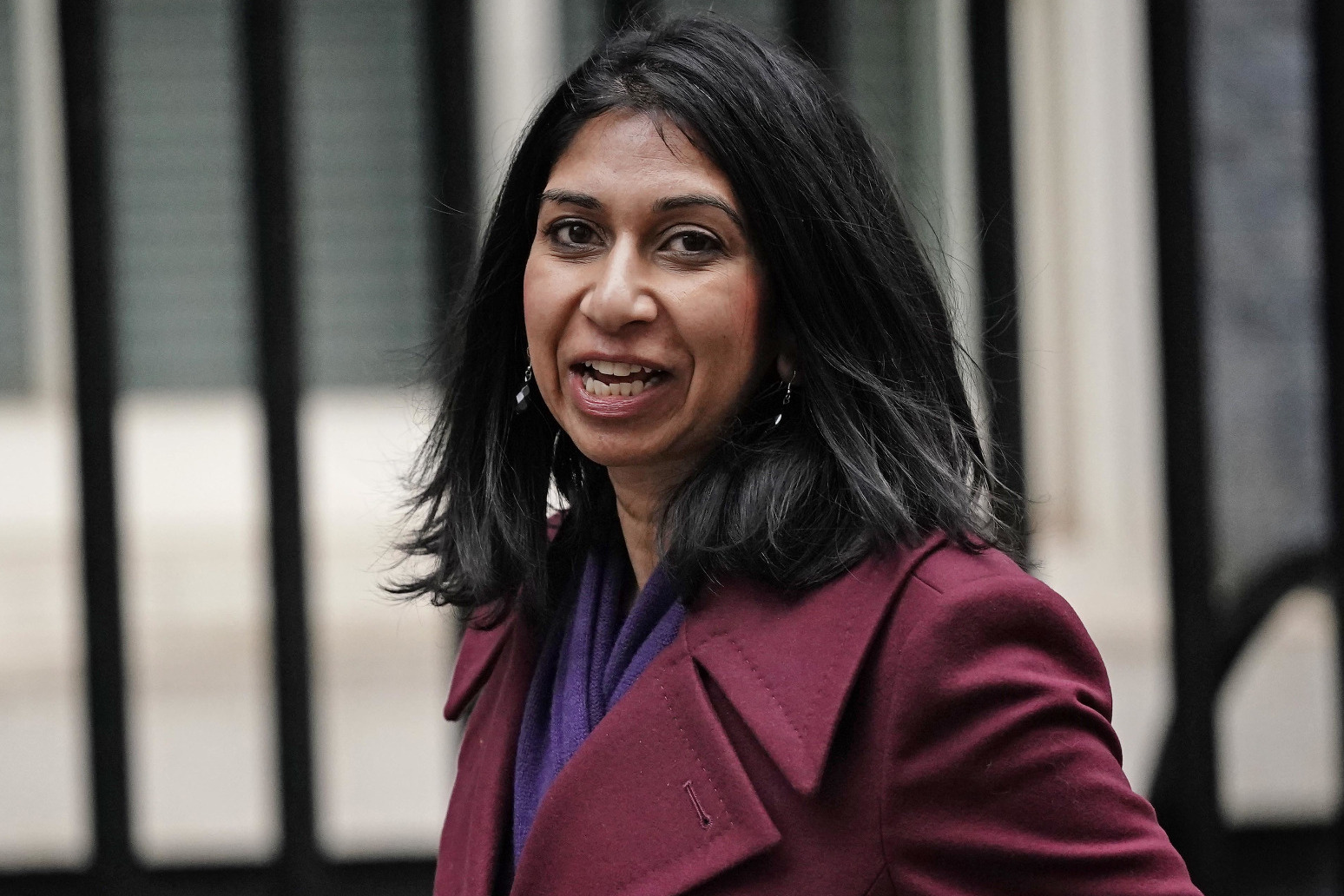 Suella Braverman is considering new laws to make it easier to deport people who come to the UK illegally and will call for the French to stop more boats crossing the English Channel.

The Home Secretary will promise to allow “the kind of immigration that grows our economy” but “end abuse of the rules” as she addresses activists at the Conservative Party conference.

With the Government’s policy on sending asylum seekers on a one-way trip to Rwanda being challenged in the courts, Ms Braverman will commit to looking at new powers.

She will set out her intention to ensure that the UK’s policy on illegal immigration cannot be derailed by modern slavery laws, the Human Rights Act or the European Court of Human Rights.

Ms Braverman will tell the conference in Birmingham: “It’s right that we extend the hand of friendship to those in genuine need.

“This country has always done so. It did so for my father in the 1960s as a young man from Kenya. We have now welcomed hundreds of thousands of people fleeing Syria, Hong Kong, Afghanistan and Ukraine.

“At the same time we should use our newfound control to deliver the kind of immigration that grows our economy, for example that helps projects that have stalled or builds relationships with our friends and allies.

“Parts of the system aren’t delivering. We need to end abuse of the rules and cut down on those numbers that aren’t meeting the needs of our economy.”

She will pledge to step up efforts to stem the flow of people risking their lives to cross the English Channel.

This includes working to increase the level of interceptions carried out by the French, providing further British support and co-operation to tackle the criminal gangs responsible, and making use of the powers in the Nationality and Borders Act to prosecute those who enter the UK illegally.