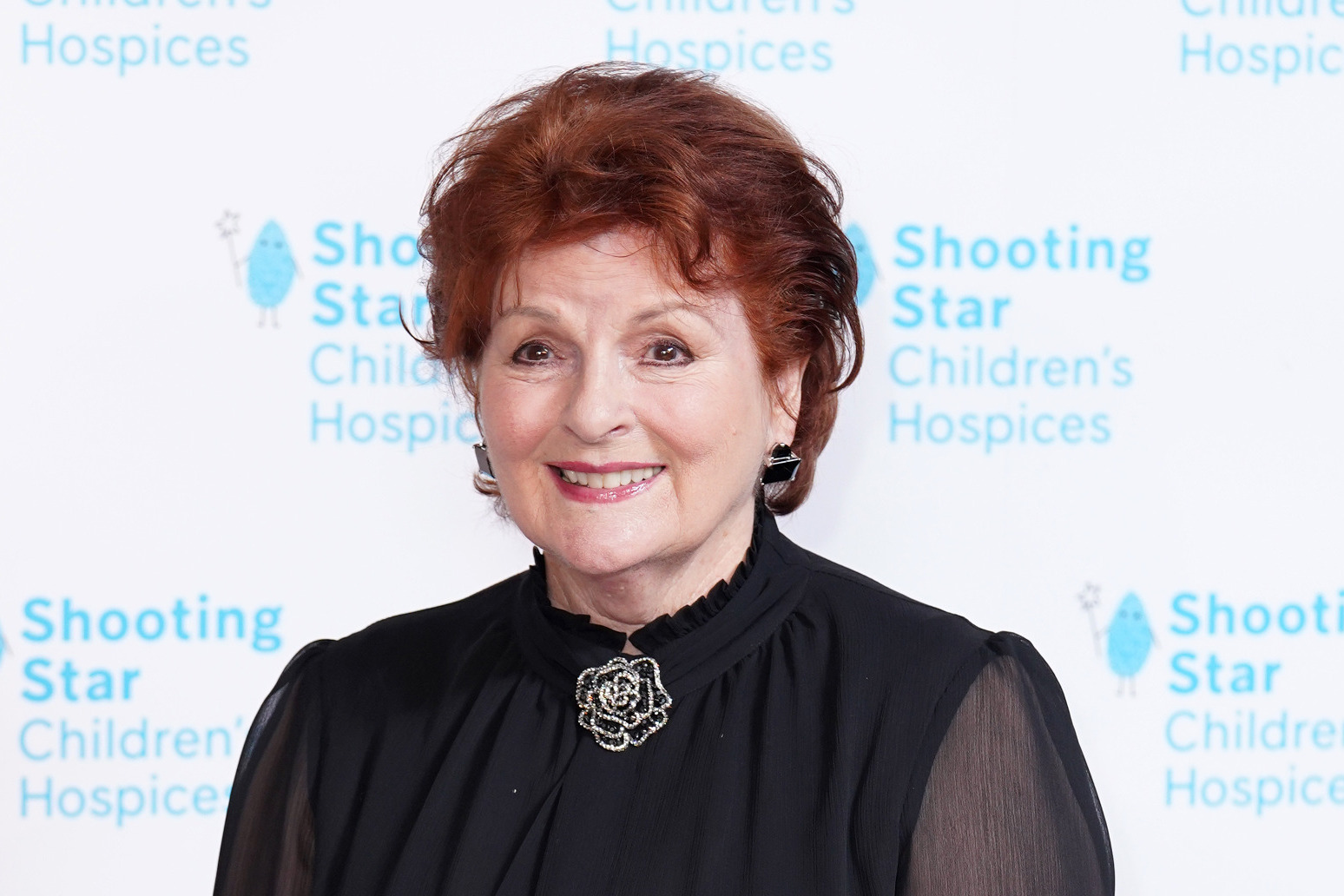 The awards take place on the 29th of November

Vera star Brenda Blethyn will be honoured with a lifetime achievement prize at the Rose d’Or Awards.

The actress will be celebrated for her starring role as DCI Vera Stanhope, ITV’s longest running female detective, at the annual ceremony, which recognises excellence in entertainment programming and is marking its 60th anniversary.

The prizes will be presented during the virtual ceremony hosted by Sue Perkins later this month.

Blethyn, who has also starred in Outside Edge, Between The Sheets and Chance In A Million, said: “A very happy 60th birthday to the Rose d’Or Awards and thank you so much for this very prestigious award.

“I’m humbled to walk in the footsteps of previous winners. I’m over the moon!”

“The Rose d’Or is all about recognising great talent and each of these awards marks a special achievement for a different stage of an important TV career.

“The strength and breadth of performance and production skills we’ve seen in the 2021 nominations has been truly outstanding.”

It was previously announced that Bridgerton, Squid Game and Strictly Come Dancing are among the nominees for the awards this year.

HBO’s Mare Of Easttown – which starred Kate Winslet as a small town detective – is nominated in the drama category alongside Aids drama It’s A Sin and Jimmy McGovern’s prison series Time, as well as Help, featuring Jodie Comer and Stephen Graham and Netflix juggernauts Bridgerton and Squid Game.

The comedy nominees include the BBC’s Famalam, Netflix special Bo Burnham: Inside and Motherland, another BBC show.

Strictly Come Dancing is up for the studio entertainment award alongside America’s Got Talent, A League Of Their Own and The Masked Singer UK.

The Rose d’Or Awards will take place on November 29.