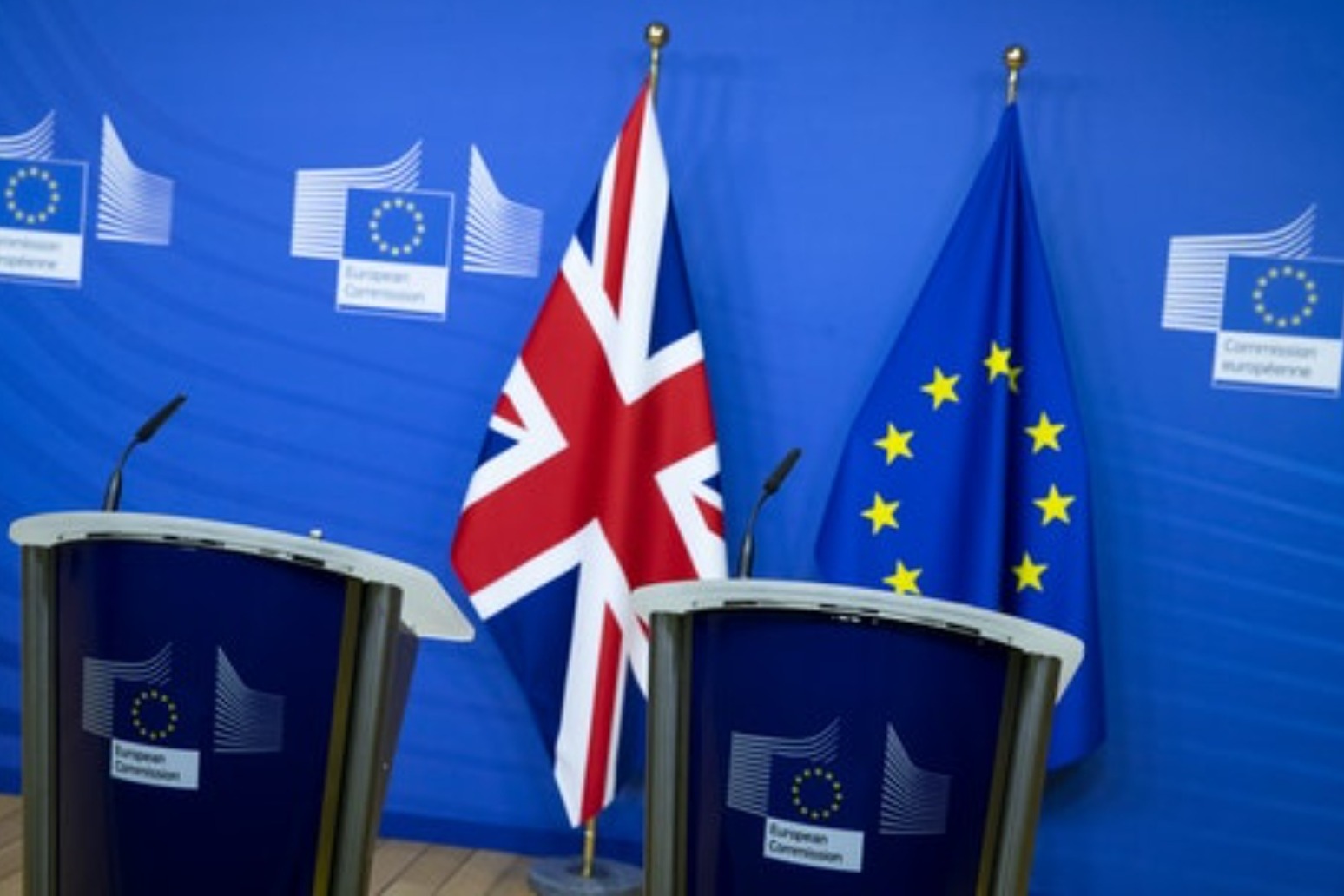 Immigration dominated the EU referendum debate, with campaigners on both sides of the argument highlighting it as a key factor for their cause. It is arguably one of the areas where the public could see the most change after Brexit, such as to rules for travelling into Europe and for those coming into the UK once freedom of movement ends.

But the extent to which the changes will be felt will depend on the agreements made in the coming weeks during the ongoing negotiations.

Some changes are already in motion: a points-based immigration system is being brought in to determine who can live and work in the UK, while the EU Settlement Scheme has been introduced so European citizens and their families already living in the UK can apply for permission to remain in the country when freedom of movement ends after the transition period.

– What is a points-based immigration system?

This is defined by the Government’s migration advisers as “a method of selecting migrants in which points are given for certain characteristics. Either every applicant with more than a certain number of points is admitted or, where there is a cap or quota, those with the most points are admitted”.

Systems in place in countries such as Australia, Canada and New Zealand see migrants applying for a visa typically selected based on “economically relevant characteristics” such as education, language skills and work experience. There are different rules for refugees, asylum seekers and tourists.

Applicants pick a skilled occupation from a list and need to score a minimum number of points to be granted a visa. Checks will be made on someone’s personal and financial details, and identity documents, and could also include education, employment, health and travel history. Decisions may be made on age, qualifications and if they already have a job offer.

People who want to live and work in the UK will need to gain 70 points to be eligible to apply for a visa.

Skilled migrants will need to meet a salary threshold of £25,600 to come to the UK with a job offer. But this may be lowered if the role is on the Government’s jobs shortage list where vacancies need to be filled.

Concerns have been raised that the threshold could cause staff shortages in social care because the industry is heavily reliant on foreign workers to fill typically low-paid positions, leading to calls for higher wages to be paid in those roles.

– What is the EU Settlement Scheme?

EU citizens and their relatives, plus those from the European Economic Area (EEA) countries of Iceland, Liechtenstein and Norway as well as Switzerland, are asked to apply to confirm their immigration status so they can live and work in the UK when freedom of movement ends.

Relatives of EEA and Swiss citizens who are not from any of those countries but all live in the UK under EU law are also being urged to apply.

Once granted status, applicants can use the NHS, study and access public funds and benefits, as well as travel in and out of the country. But first they must prove their identity, show they live in the UK and declare any criminal convictions before the deadline at the end of December.

So far, more than four million people have applied, and the majority have been granted some form of permanent or temporary immigration status.

But campaigners have warned thousands of EU citizens who have been living in the UK for years could be at risk of deportation if they are not granted leave to remain by the June deadline.

The Home Office said there will be a grace period for cases with extenuating circumstances but is yet to confirm what action, if any, it will take against those who remain in the country without permission under the scheme.

– What about UK nationals living, working and studying in other EU countries?

The new rules still remain unclear and are yet to be finalised but each country will have different requirements for living and working there long term, with potentially lengthy application processes.