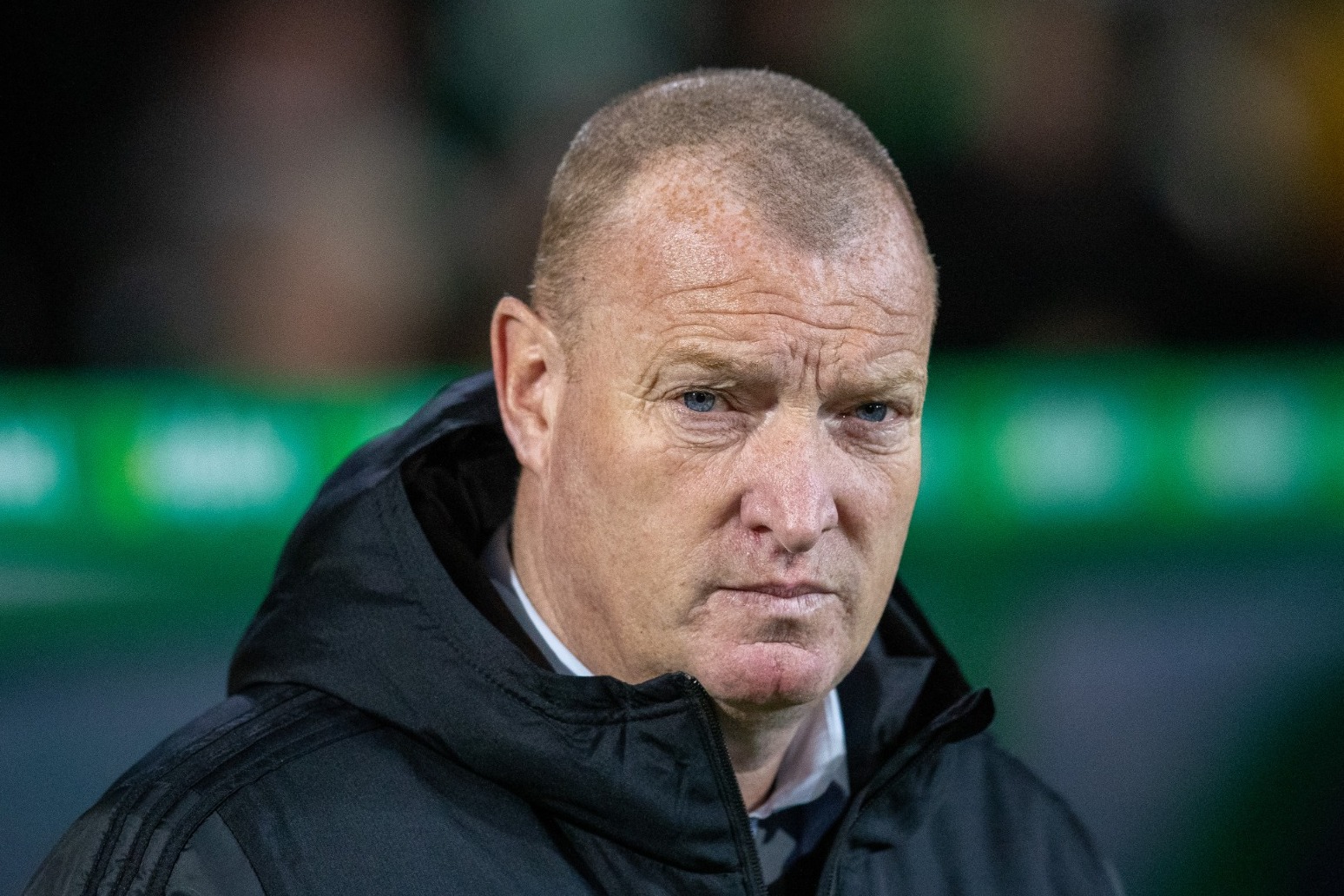 Accies lost 1-0 at home to Morton on Saturday to leave them with one point from six.

Chairman Allan Maitland told the club’s official website: “Today, without any previous indications, we received a letter of resignation from Brian Rice.

“Whilst it has come as a surprise, we now fully understand his reasoning for leaving at this time, and have, with regret, accepted his resignation.

“It has been an extremely difficult 18 months dealing with all the issues surrounding the pandemic, including the recent relegation from the Premiership, and there’s no doubt that it has taken its toll on Brian, his staff and everyone connected to the club.

“We would like to take this opportunity to thank Brian for his efforts and wish him every success in the future.”