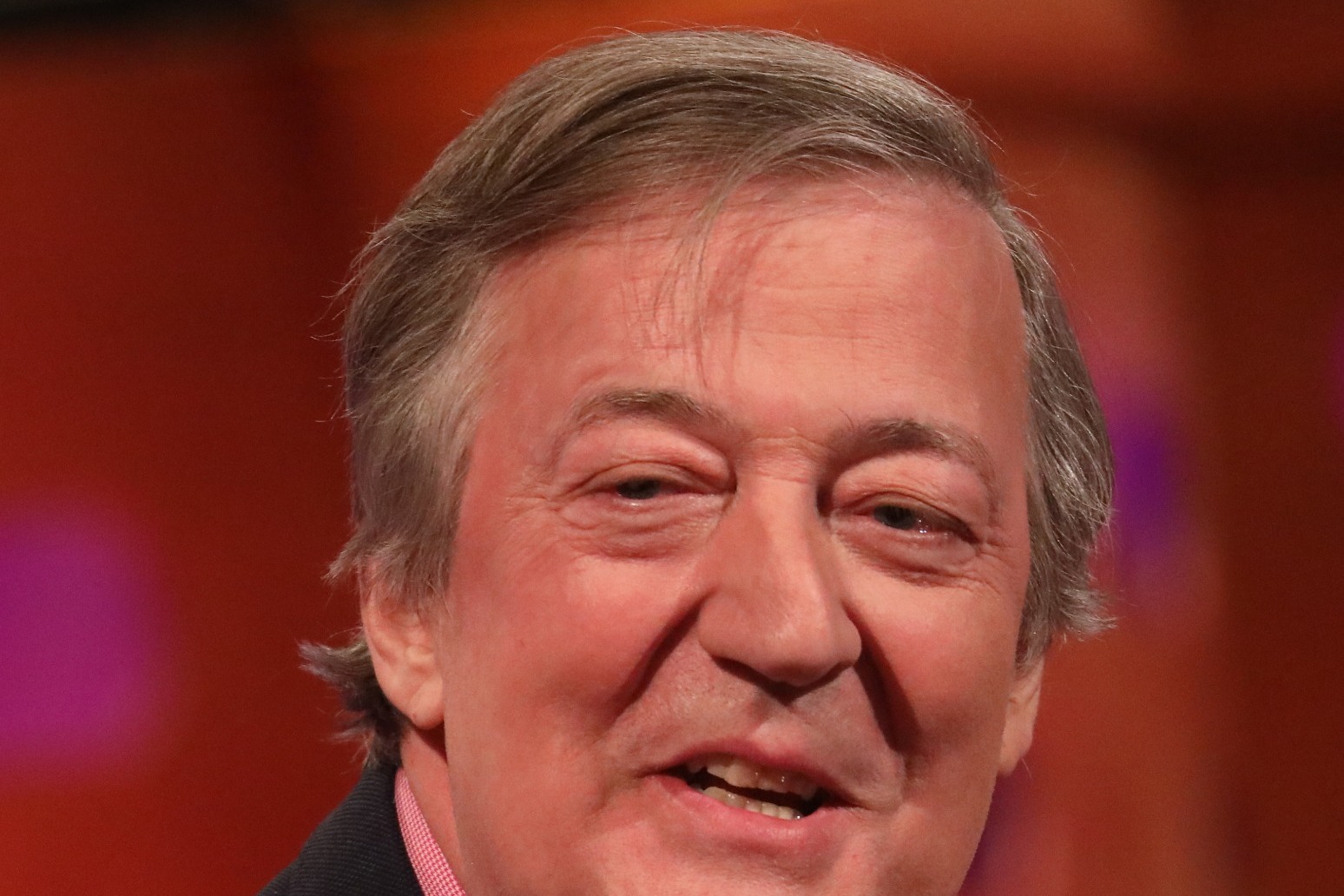 The project is in collaboration with the London Symphony Orchestra

Marty Ross’s adaptation of the beloved fairy tale will be reimagined as an audible drama with 1917 star Adam Hugill and Rochenda Sandall from Line Of Duty also joining the cast.

The musical performance of Sleeping Beauty, released exclusively on Audible, has been created in collaboration with the LSO, who were inspired by Tchaikovsky’s classic ballet score.

Dynevor said: “As an actor, you are so used to working on every element of a character, from their characteristics, their movements, traits, expressions.

“Having just your voice to convey every motion for the listener was a brilliant learning experience, a welcome challenge and I thoroughly enjoyed working with the team on this project – especially having grown up with the story of Sleeping Beauty.”

Sleeping Beauty will join a host of family classics on Audible, including A Christmas Carol narrated by Hugh Grant, Alice’s Adventures In Wonderland voiced by Jodie Cromer and Peter Pan narrated by Rupert Everett.

Kathryn McDowell, managing director of the LSO, said: “The LSO is delighted to have been a part of this wonderful project, recorded at LSO St Luke’s in August of this year.

“One of Tchaikovsky’s much-loved ballet masterpieces, and one of the great fairy tales, narrated by Stephen Fry and Phoebe Dynevor. What a perfect seasonal treat.”