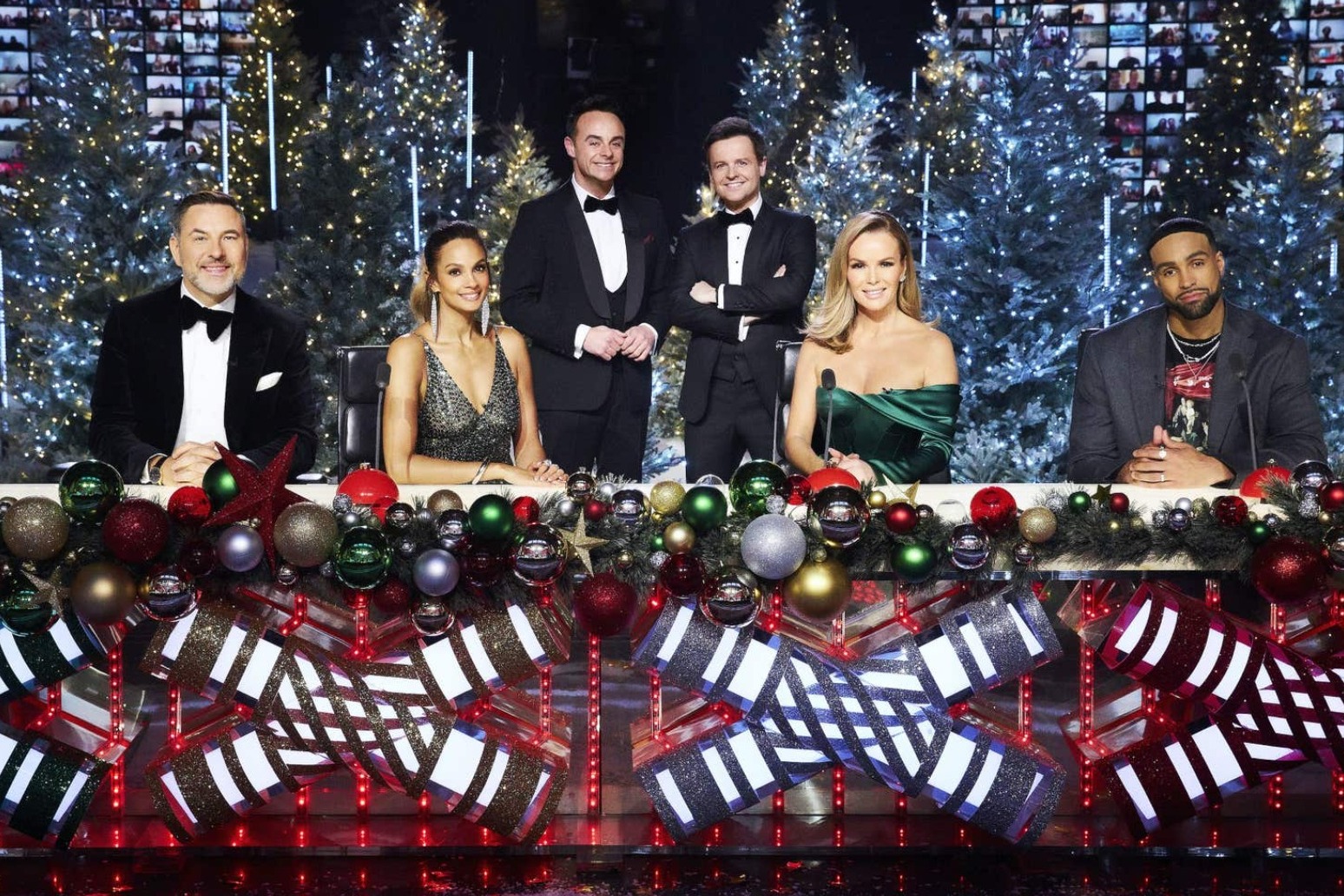 Britain’s Got Talent will not take place in 2021 due to the coronavirus pandemic. TV bosses said the show was pulled from the schedules in order to safeguard “the wellbeing and health of every person involved in the programme”.

Earlier this month, the broadcaster announced that filming on the 15th series was being postponed due to the challenges of filming during the pandemic.

However, it has now confirmed the recording and broadcast will not take place until 2022.

A spokesperson for Britain’s Got Talent said: “Despite everyone at ITV, Thames and Syco doing their best to make it happen, and with our absolute priority of safeguarding the wellbeing and health of every person involved in the programme from judges, hosts and contestants to all of the crew and audience, the decision has been made to, unfortunately, move the record and broadcast of the 15th series of Britain’s Got Talent to 2022.

“BGT is known for its diversity of talent with big dance groups, wonderful choirs and lavish orchestras at its heart, and it has become clear that not only is it not possible to film auditions with these types of acts in a secure way but also that they are not able to adequately rehearse and prepare safely.

“Safety has to come first and, as a result, the recording of the show can’t currently go ahead as planned.”

The flagship talent show is now unlikely to return to TV screens before spring 2022.

Hundreds of people are involved in the making of the Britain’s Got Talent audition shows.

Difficulties in filming amid the pandemic are compounded because acts travel from all over the UK and sometimes abroad to take part in the show, hosted by Ant and Dec.

Amanda Holden, who sits on the judging panel, previously said there were “still discussions going on” as to whether the show will be filmed this year.

She said she did not think the show should go ahead without a live audience, which she labelled the “fifth judge”.

The series features big dance groups, choirs and orchestras and the pandemic is understood to have made filming the auditions and rehearsing for the show unviable.

Former favourites who performed on the programme over the years recently returned for the Britain’s Got Talent Christmas Spectacular.