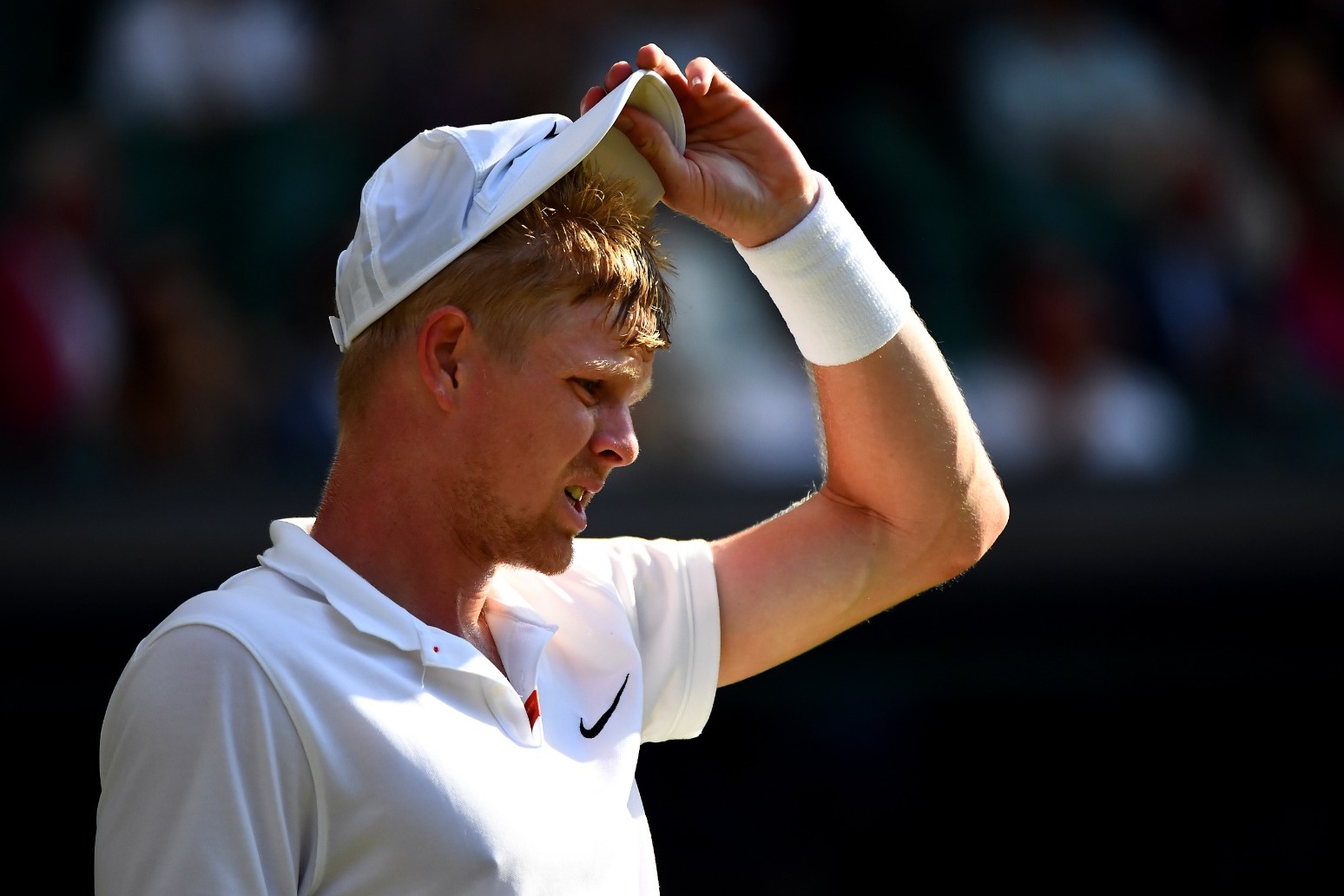 He has not played a competitive match since October 2020

British number three Kyle Edmund has withdrawn from the US Open.

The 26-year-old is still not fit after undergoing surgery on a persistent knee problem in March.

Edmund, an Australian Open semi-finalist in 2018, has not played a competitive match since losing in the first round of qualifying in Vienna last October.

He has subsequently slipped down the rankings from a career high of 14 and is currently outside the world’s top 100, at 102.

The United States Tennis Association has announced that American Denis Kudla has replaced Edmund in the main draw at Flushing Meadows.

The US Open begins on the 30th of August with Britain’s Dan Evans, Cameron Norrie and former champion Andy Murray in the men’s field.