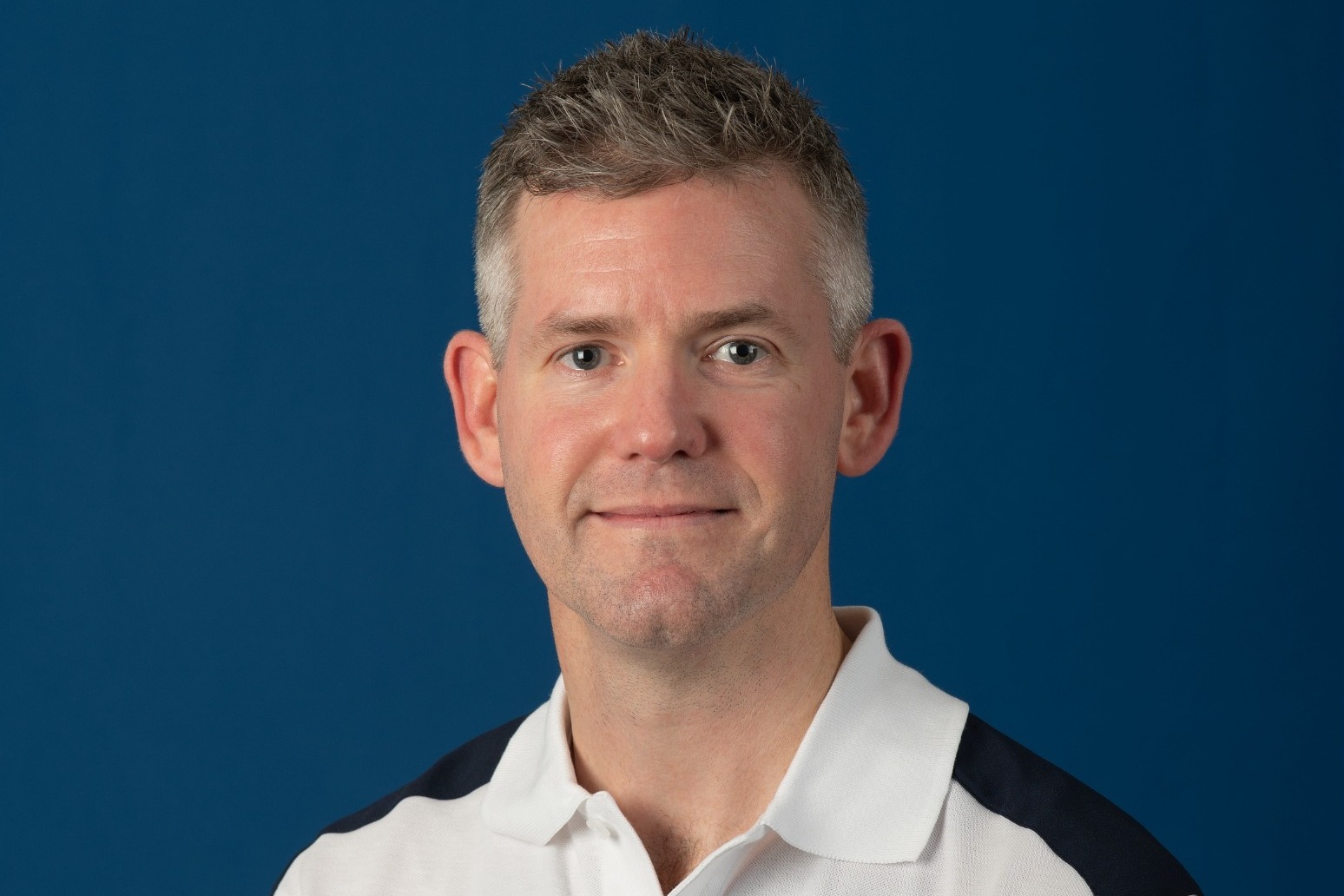 John McFall has described the opportunity as ‘inspiring and exhilarating’

A British former Paralympian will become the world’s first disabled astronaut after being selected by the European Space Agency to join its training programme.

John McFall, who saw off competition from more than 200 candidates, will take part in the space training corps as a “para-astronaut”, with the hope that he can become the first disabled person to go into space as part of a feasibility study.

The 41-year-old lost his right leg in a motorcycle accident when he was 19 but went on to become a professional track and field athlete.

He represented Great Britain and Northern Ireland in the Paralympics – winning a bronze medal at the Beijing Paralympic Games in 2008.

Following the ESA’s announcement at Grand Palais Ephemere in Paris, France, on Wednesday, Mr McFall described the opportunity as “inspiring and exhilarating”.

He said: “With my broad scientific background and a vast range of experiences, I felt compelled to try and help ESA answer this question: Can we get someone with a physical disability to do meaningful work in space?”

From 2014 to 2016, Mr McFall was a foundation doctor in the NHS working in a range of medical and surgical specialties in South East Wales.

He became a member of the Royal College of Surgeons in 2016 and is currently a Trauma and Orthopaedic Specialist Registrar working in the south of England.

Mr McFall is studying for his Fellow of the Royal College of Surgeons (FRCS) exams.

Born in Frimley, Surrey, Mr McFall is married and has three children with interests in playing the guitar, travelling, carpentry and DIY.

Also joining the ESA’s class of 2022 as a career astronaut is British astronomer Rosemary Coogan.

Ms Coogan, who was born in Northern Ireland, is among the six astronauts to join the ESA workforce as permanent staff members.

She received her master’s degree in astronomy in 2015, where she conducted research on gamma-ray emission from black holes, before going on to pursue a PhD at the University of Sussex.

Meanwhile, Meganne Christian, who was born in the UK and studied in Australia, successfully completed the astronaut selection process and will become a member of the ESA’s astronaut reserve.

The reserve team is made up of candidates who were successful throughout the entire selection process and were not recruited.

The career astronauts, which also include Sophie Adenot from France, Pablo Álvarez Fernández from Spain, Raphaël Liégeois from Belgium, and Marco Sieber from Switzerland, were selected following a rigorous and comprehensive process that lasted more than a year.

The ESA’s last call for astronauts was in 2008, when Tim Peake was among those selected.

He became the first British astronaut to be part of the ESA corps.

“Through our investment in the European Space Agency, the UK is playing a leading role in space exploration and collaborating with international partners to use the unique vantage point of space to benefit life on Earth.”

“Space has an incredible power to inspire and I am sure Rosemary, John and Meganne will become heroes for many young people and inspire them to shoot for the stars.

“It’s also important to remember that, behind every astronaut, there is a dedicated team of people, including in the UK, working behind the scenes to achieve the incredible.”

It comes as the UK Government commits £1.84bn for important space programmes at this year’s European Space Agency Council of Ministers meeting in Paris.

The investment will cover a range of programmes from space sustainability to supporting the UK-built Rosalind Franklin Mars Rover.