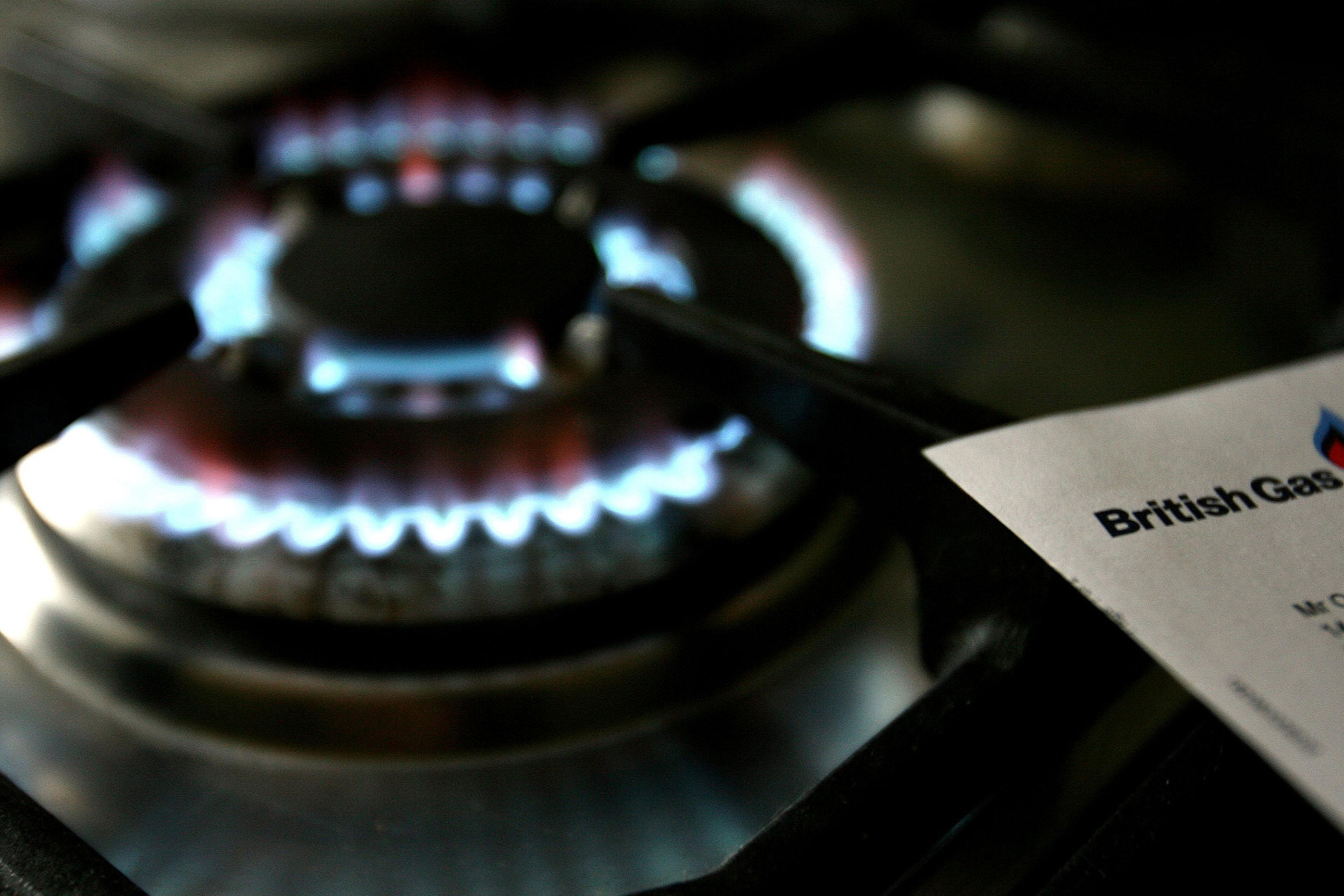 OFGEM will announce the cap on Friday

British Gas has pledged to donate 10% of its profits during the energy crisis to help people struggling with rising bills.

The money will be provided through the British Gas Energy Support Fund, which gives grants to those most in need.

Thousands of customers will receive an average £750 per household, according to the firm.

This comes as Ofgem, the industry regulator, is expected to announce another huge rise in the energy cap on Friday as global gas prices soar.

Households are bracing for a forecast 80% increase in bills to be announced on Friday going into the winter period, with analysts Cornwall Insight now predicting average costs will increase to £3,554 in October and £4,650 in January.

A letter to the Government from the British Chambers of Commerce (BCC) has urged ministers to hand more power to Ofgem, cut VAT and introduce pandemic-style emergency grants to help enterprises facing rocketing costs.

British Gas Energy’s pre-tax profits were £98 million in the first half of 2022, meaning its initial contribution to would be £9.8 million.

The supplier said it will immediately boost this to £12 million over the winter period when energy usage is highest.

The pledge came after British Gas was criticised on Wednesday for taking 90% of gas top-ups and 100% of electricity top-ups from indebted prepayment customers – higher than other major suppliers.

Chris O’Shea, chief executive of Centrica, the parent company of British Gas Energy, said: “The current cost-of-living crisis requires all of us to think differently.

“As a responsible business we want to do more to support our customers during this difficult time.

“Committing 10% of our profits for the duration of the energy crisis will mean we can target help at those who need it the most.

“This increased investment in supporting our customers adds to the financial support and advice we already offer and ensures more grants will be available as we go into this winter.”

British Gas said it is offering the largest voluntary aid package of any UK energy supplier, with a total fund of £18 million over the last eight months, including the new funding which will be backdated to the start of 2022.

On Thursday, Which? warned the Government to raise its energy bills discount by at least 150% or risk pushing millions of households into financial distress.

The consumer watchdog said the Government’s financial support for all households must increase from the current £400 to £1,000 – or from £67 to £167 per month from October to March.

The existing support package is inadequate to protect living standards for those on the lowest incomes, it said.

When the Government first announced its financial support package in May, the energy price cap was predicted to reach around £2,800 in October.

No immediate extra help will be announced by Boris Johnson’s Government, with major financial decisions being postponed until either Liz Truss or Rishi Sunak is in No 10 after the Tory leadership contest.

Mr Sunak has pledged to remove VAT from energy bills, while Ms Truss has promised to cut green levies.

On Wednesday, Chancellor Nadhim Zahawi insisted “nothing is off the table” when it comes to action on soaring energy bills, but added that a freeze in the price cap would not deliver “targeted help” for those who need it most.

Labour has called on Tory leadership hopefuls Rishi Sunak and Liz Truss to expand the windfall tax on oil and gas companies.