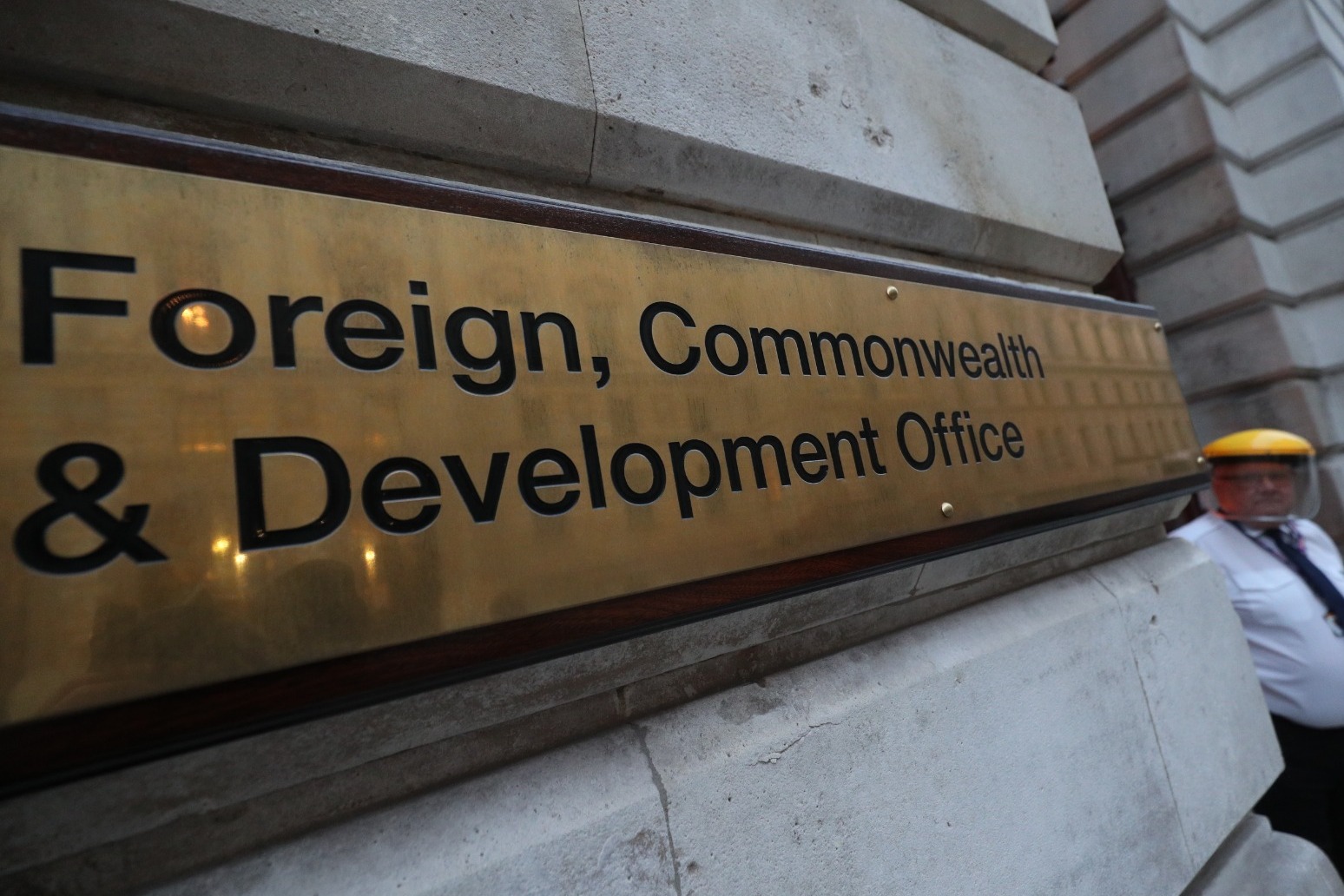 British nationals who are still in Russia have been told they should leave if it is not essential they stay in the country.

The Foreign Office updated its advice on Saturday to say Britons should use the remaining commercial routes to flee the nation.

A post on the Foreign Office website said: “If your presence in Russia is not essential, we strongly advise that you consider leaving by remaining commercial routes.”

The department said it may not be possible to fly directly to the UK, or via EU countries, but that travelling via the Middle East or Turkey may be possible.

Previously, the advice had been that those outside Russia should not travel to the country.

The move points towards a deepening of the crisis engulfing Ukraine, with impacts of sanctions felt in Russia.

The Foreign Office pointed towards “the increased volatility in the Russian economy” as one of the reasons Britons should not go to the country.