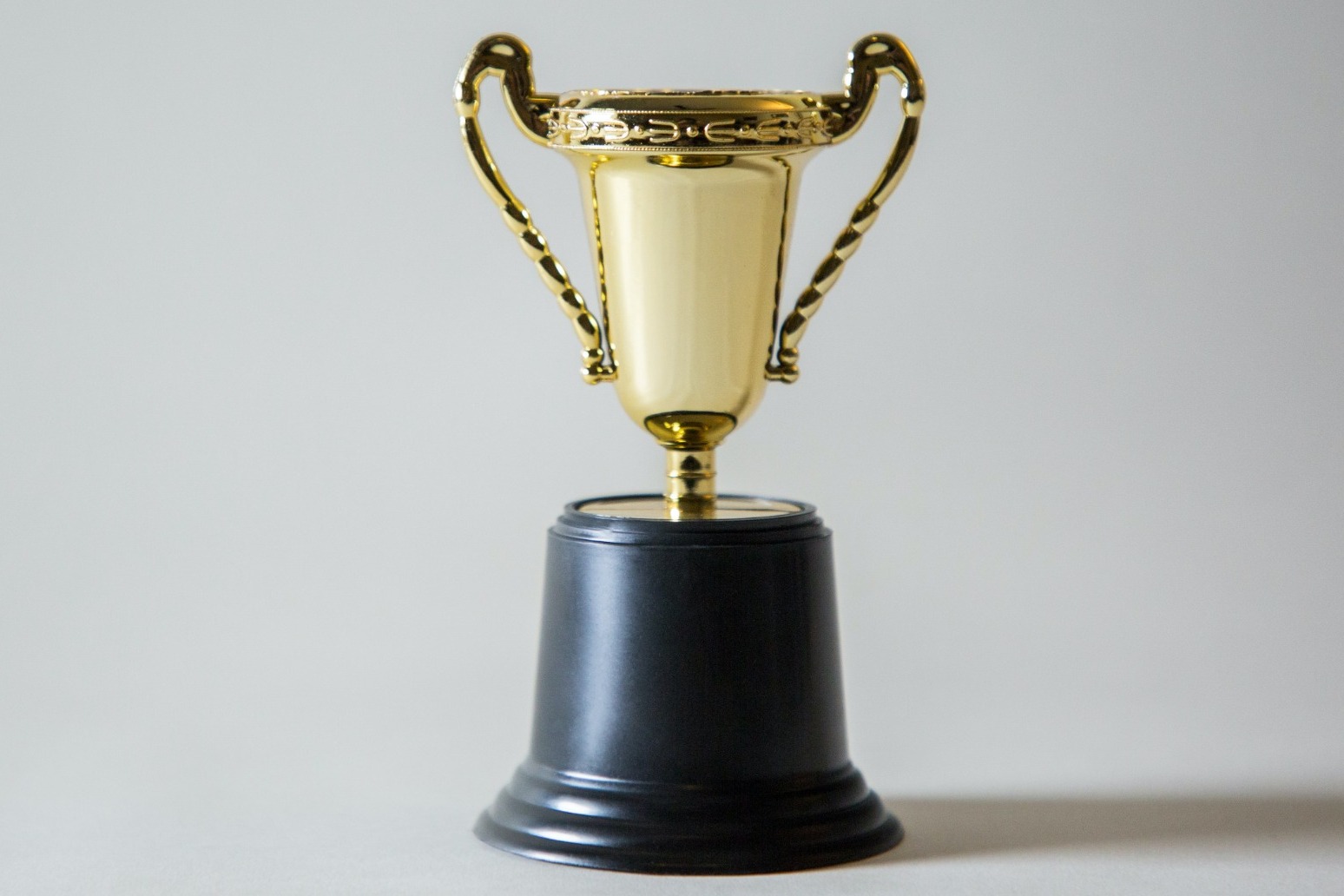 Simon Russell Beale, Sir Sam Mendes and Marianne Elliott were among those who took home accolades

Accolades including best leading actor in a play went to veteran actor Simon Russell Beale and the direction categories were dominated by Sir Sam Mendes and Marianne Elliott.

The ceremony was hosted by Oscar-winning actress Ariana DeBose, who opened the show with a medley of numbers from famous musicals including Chicago, Hamilton and West Side Story.

“I am so proud to be hosting the first tony awards since Broadway got its groove back (and)… I am so proud that theatre is becoming more reflective of the community that adores it,” she said.

“And while we have not solved all our problems, I feel like the phrase Great White Way is becoming more of a nickname as opposed to a how-to guide.”

Accepting the best actor award, Beale said the accolade was an “enormous honour” but felt “sheepish” over his win, for which he fended off his fellow British co-stars.

“We all did the same amount of work,” he said.

Beale also paid tribute to the play’s director Mendes and the 35 years they had spent working together.

“I’ve loved all that time and his extraordinary work and his demands on me,” he said.

The award is Beale’s first Tony win, having previously been nominated in 2004.

The Lehman Trilogy is a three-act play by Italian novelist and playwright Stefano Massini which follows the lives of three immigrant brothers as they arrive in America.

The production was also awarded the Tony for best play.

Accepting the award, playwright Ben Power described the play as “a hymn to the city of New York” and praised the “breath-taking talent” of fellow nominees.

“Thank you first and foremost to Stephen Sondheim for trusting me to tell his story in a different way and putting a woman front and centre,” Elliott said in her acceptance speech.

The creator of the historical comedy musical, Six, won best original score (music and/or lyrics) written for the theatre, alongside co-creator Lucy Moss.

The final award of the night, best musical, was won by A Strang Loop, created by Michael R Jackson who also won best book of a musical.

Wearing a long pink kaftan over his formal wear Jackson, 41, told audiences about his journey as a young, gay black man, having started writing it when he was 23.

“Never settle for anything less than the best you can do,” he said.

Jesse Taylor Ferguson took home the first award of the night, winning best featured actor in a play for his performance in Take Me Out and Broadway veteran Patti LuPone won best featured actress in a musical, for her role in Company.