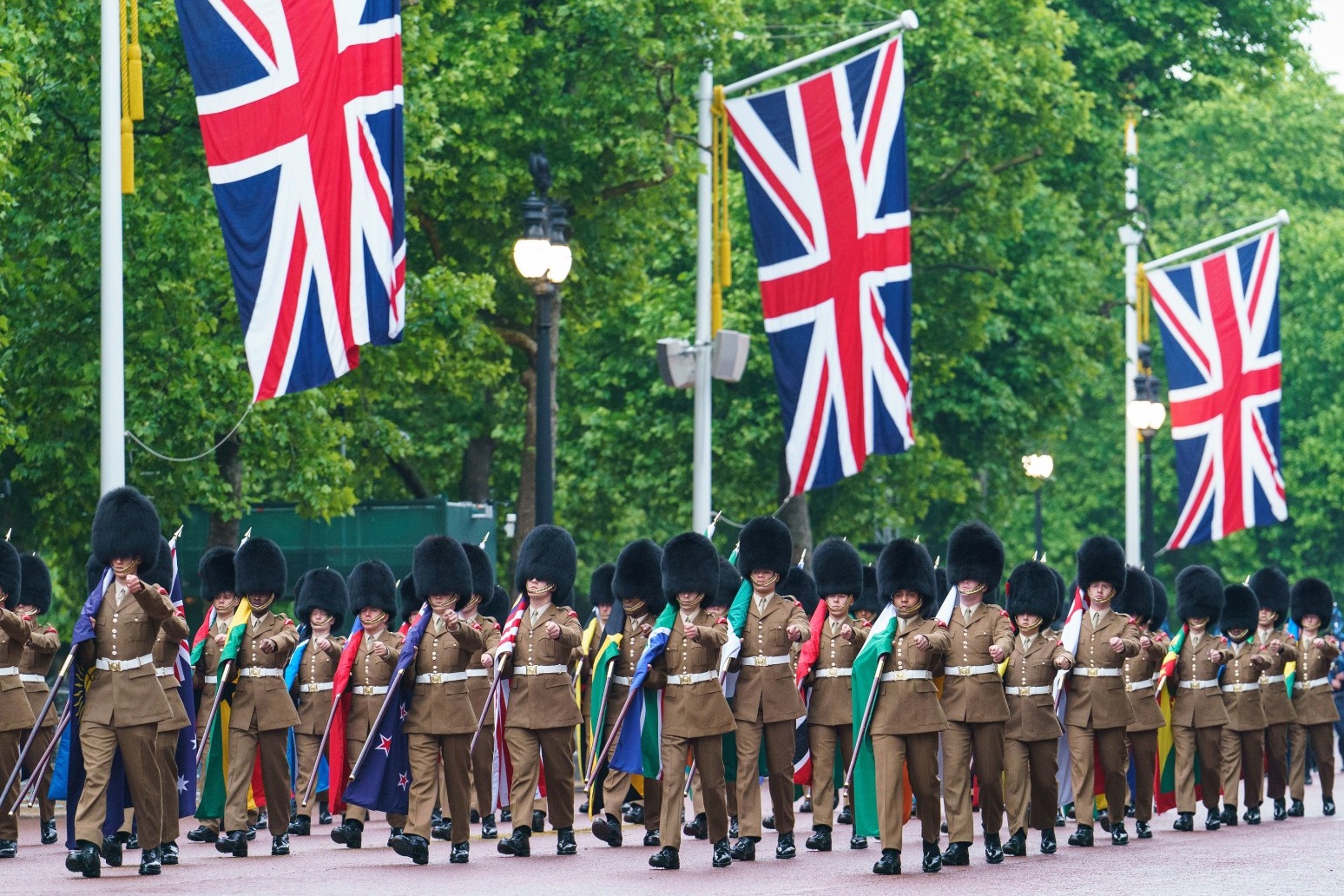 The new head of the Army has said British troops must prepare “to fight in Europe once again” as the conflict in Ukraine continues.

General Sir Patrick Sanders took over from General Sir Mark Carleton Smith on Monday and wrote to his charges about the challenges they face, The Sun first reported.

“There is now a burning imperative to forge an Army capable of fighting alongside our allies and defeating Russia in battle,” Sir Patrick said.

“We are the generation that must prepare the Army to fight in Europe once again,” he added.

It comes after the Prime Minister returned from Ukraine with a warning that “we need to steel ourselves for a long war”.

After visiting Kyiv, Boris Johnson said Vladimir Putin’s invasion is “entering a new phase” and if Russian advances are successful he “would not stop at dismembering Ukraine”.

Writing in The Times, Mr Johnson said: “I am afraid that we need to steel ourselves for a long war, as Putin resorts to a campaign of attrition, trying to grind down Ukraine by sheer brutality.

“The UK and our friends must respond by ensuring that Ukraine has the strategic endurance to survive and eventually prevail.”

“Everything will depend on whether Ukraine can strengthen its ability to defend its soil faster than Russia can renew its capacity to attack,” he added.

“Our task is to enlist time on Ukraine’s side.”

The Government set out plans last year to reduce the size of the regular Army, lowering the target size from 82,000 personnel to 72,500 by 2025. When the announcement was made in March 2021, the Army had around 76,500 regular soldiers.

Sir Patrick said he is “the first Chief of the General Staff since 1941 to take command of the Army in the shadow of a land war in Europe involving a continental power”.

He added: “Russia’s invasion of Ukraine underlines our core purpose to protect the UK by being ready to fight and win wars on land.”