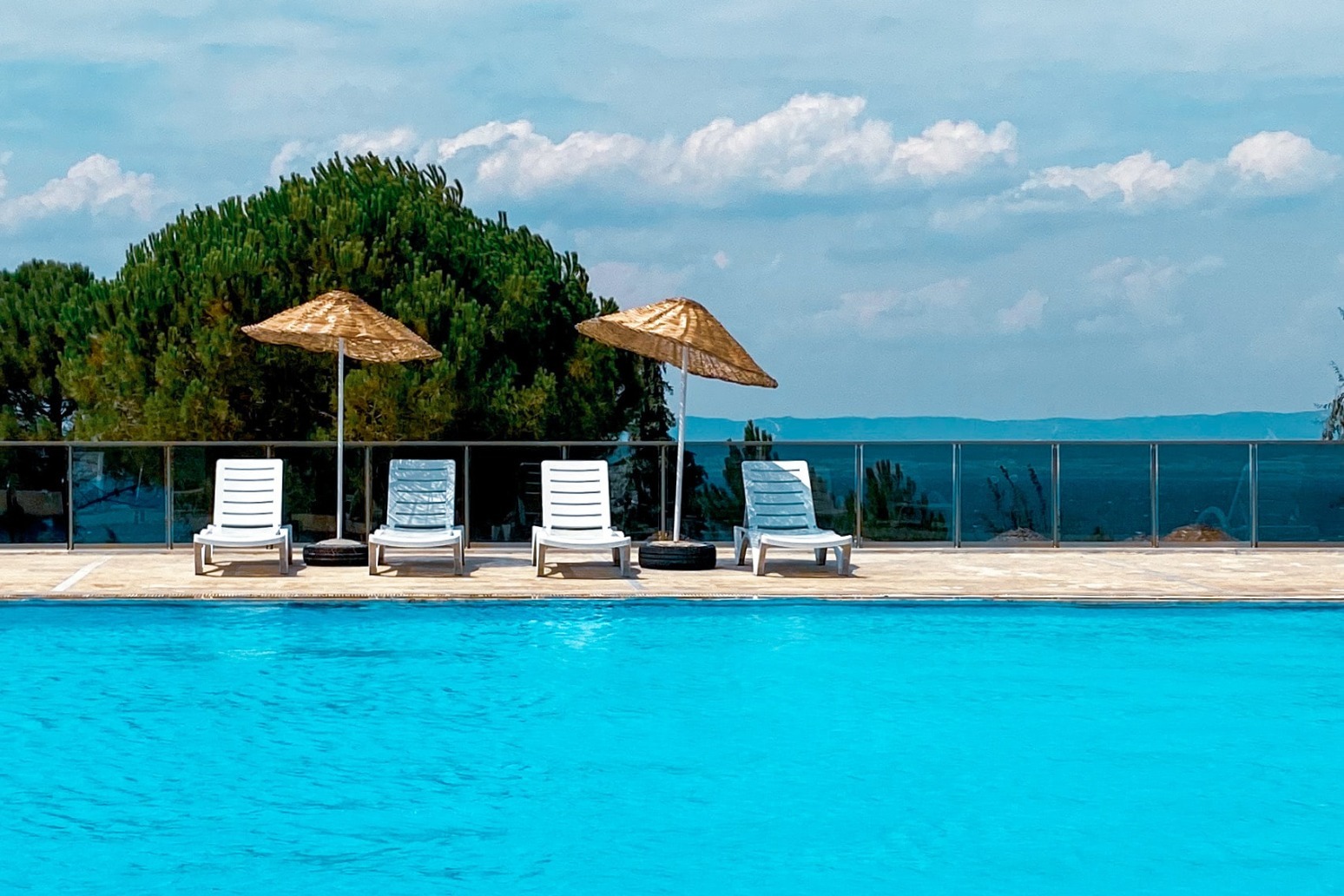 A British teenager has died while on holiday in Turkey.

The 14-year-old boy got into difficulty while swimming with his aunt during a stay at the five-star Liberty Lara beach hotel near Antalya on Sunday afternoon, The Sun reported.

A hotel guest told the newspaper the boy was dragged unconscious from the pool by a barman and was given CPR before being taken to hospital.

A spokesperson for the Foreign, Commonwealth and Development Office said: “We are supporting the family of a British boy who has died in Turkey and are in contact with the local authorities.”

The Liberty Lara hotel, located on the southern coast of Turkey, has several swimming pools, including one with a water slide.

It also has a luxury spa and a choice of restaurants and bars.