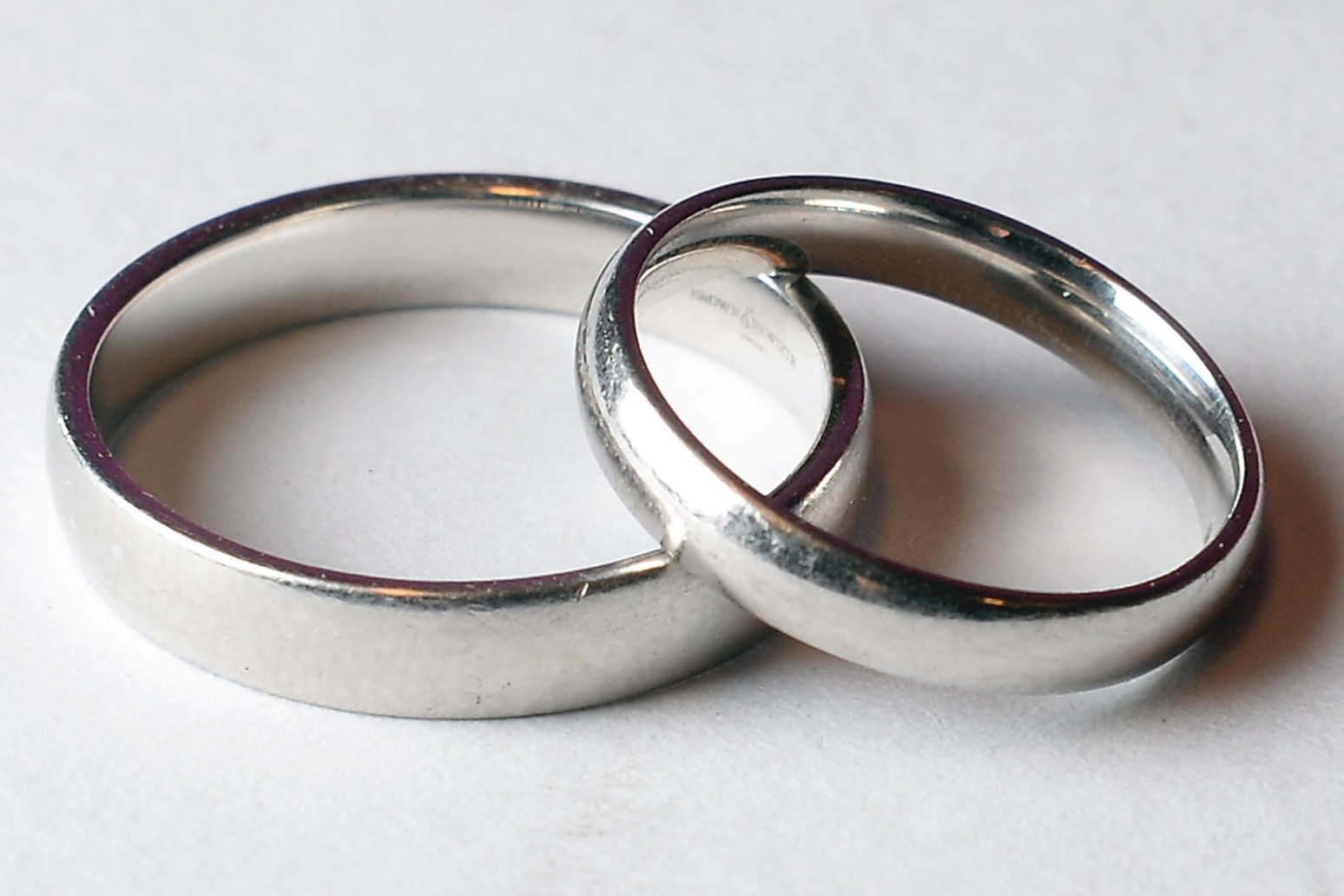 Britney Spears has said she had a “panic attack” in the moments before her Los Angeles wedding to Sam Asghari.

The singer, 40, married the 28-year-old fitness trainer and model at her home, with her natural wedding beauty look designed by Charlotte Tilbury and an off-the-shoulder dress with a slit designed by Donatella Versace.

Spears and Asghari met on the set of the Slumber Party music video in 2016, and became engaged in September last year with the singer joking that the proposal was “way overdue”.

In a post on Instagram following the event, the Toxic singer revealed her nerves initially got the better of her.

“I had a panic attack and then got it together.”

Spears arrived in a horse-drawn carriage fit for a pop princess before walking down the aisle as she tied the knot with her long-time partner in a small ceremony.

On Instagram, she hailed the wedding as a “dream” and called it “the most spectacular day”.

Spears also thanked a number of her guests, including Drew Barrymore and Selena Gomez.

She wrote: “So many incredible people came to our wedding and I’m still in shock.

“@drewbarrymore my girl crush and @selenagomez who btw is way prettier in person if that’s possible both came !!! I was speechless.

American outlet People quotes a source as saying that Elvis Presley’s Can’t Help Falling in Love played as the bride walked solo down the aisle.

Spears told Vogue magazine: “We really wanted to make this a small and beautiful moment with family and friends.

“We wanted warm and feminine colours including blush, white, cream, and gold, and a lot of various shades of pinks, blush, and reds.”

Pictures shared on Spears’ Instagram show the singer sporting a long train and veil as she marries model Asghari, who is wearing a Versace tux.

The couple can be seen embracing on a balcony adorned with pink and white roses and a horse-drawn carriage waits outside her LA home.

The wedding comes just months after the pop megastar was freed from her conservatorship, which allowed her father Jamie Spears to control her freedom and finances for almost 14 years.

The controversial legal arrangement was terminated by Los Angeles Superior Court in November 2021.

Guests who reportedly attended included the singer’s brother Bryan, though sister Jamie-Lynn and her parents were not due to be present.

In May, the singer announced the loss of her “miracle baby early in the pregnancy”.

She had revealed she was pregnant a month earlier, saying she had taken a test after Asghari teased her about being “food pregnant”.

The wedding is the singer’s third trip down the aisle, having divorced Kevin Federline, with whom she shares two children, Sean and Jayden, in 2007.

She was also married to Jason Alexander in 2004 but it was annulled after just 55 hours.

Alexander, 40, was arrested and charged with four misdemeanours on Thursday after arriving at the address with the intention of “crashing” the event.

Ventura County Sheriff’s Department confirmed to the PA news agency that Alexander had been taken into custody following the incident, which involved an altercation with security officers at the property.