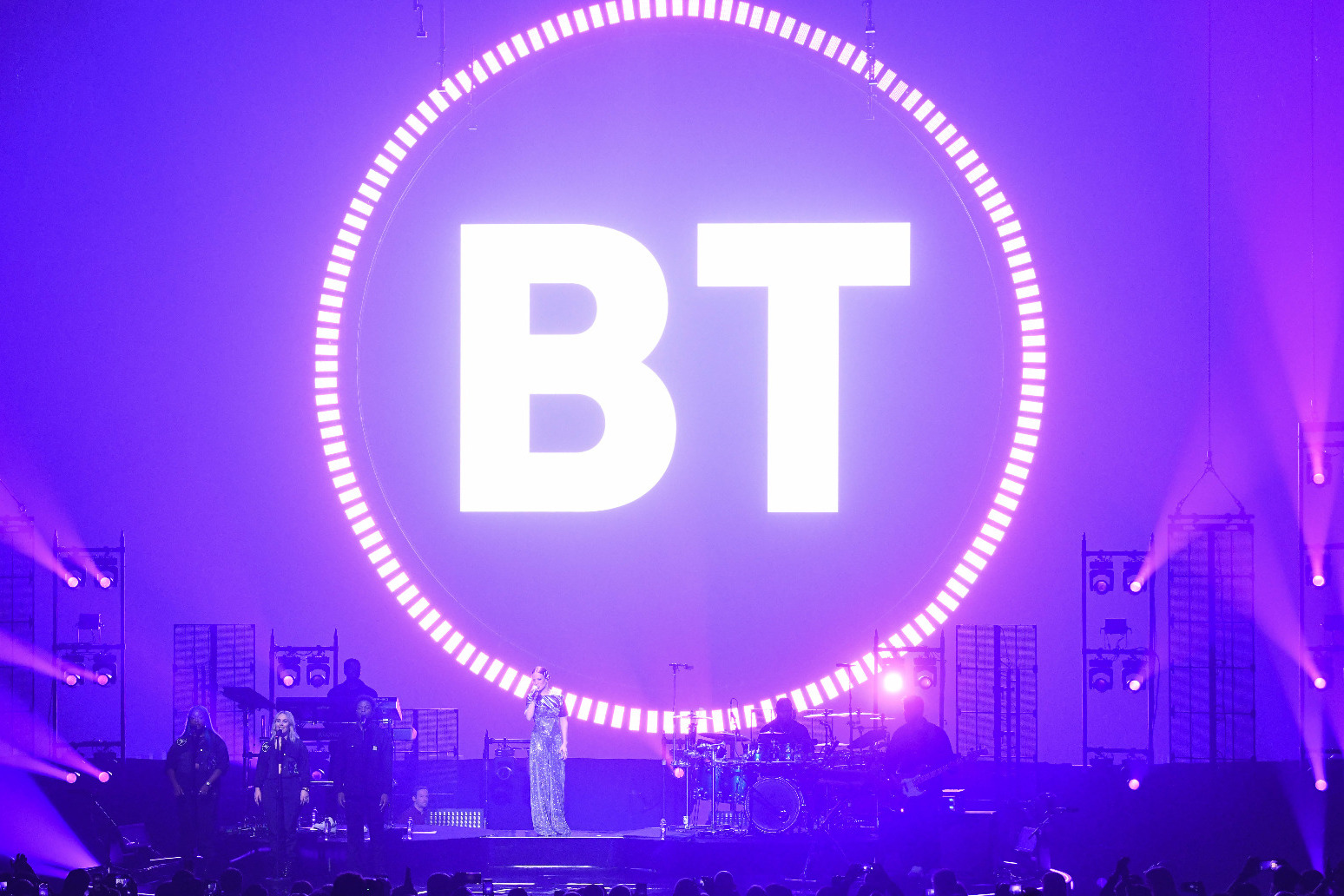 BT has resumed paying a dividend to shareholders 18 months after scrapping it to spend the cash on its full fibre broadband rollout.

The company said it would pay investors 2.31p per share and plans to introduce further payments.

Its decision comes as the telecoms giant revealed its Openreach full fibre broadband has now reached six million homes, costing between £250 and £350 per property.

Bosses said the rollout costs are lower than previously thought and demand is higher than expected.

BT added it has signed 10 communication providers who use Openreach, including Sky and TalkTalk, to its Equinox long-term full fibre pricing plan.

The details come as bosses revealed revenues in the six months to the end of September fell 3% to £10.3 billion, with sales down in the Global division and the Enterprise wholesale business division.

Higher financing costs also hit profits, which fell 5% in the six-month period to £1 billion, and the business said it was constrained by global supply chain issues hitting stock levels.

Chief executive Philip Jansen said: “These results demonstrate an acceleration of pace in the transformation of BT.

“We are creating a better BT for our customers, the country and our shareholders.

“After a record six months, Openreach has now rolled out full fibre broadband to almost six million premises and continues to lower its build cost.

“Its three largest customers are signed up to the new pricing offer as we see rapid adoption of what will be the UK’s first nationwide full fibre network spanning 25 million premises by 2026.”

He added that the company’s 5G network now covers over 40% of the UK’s population and that BT has hit its £1 billion cost savings target 18 months early.