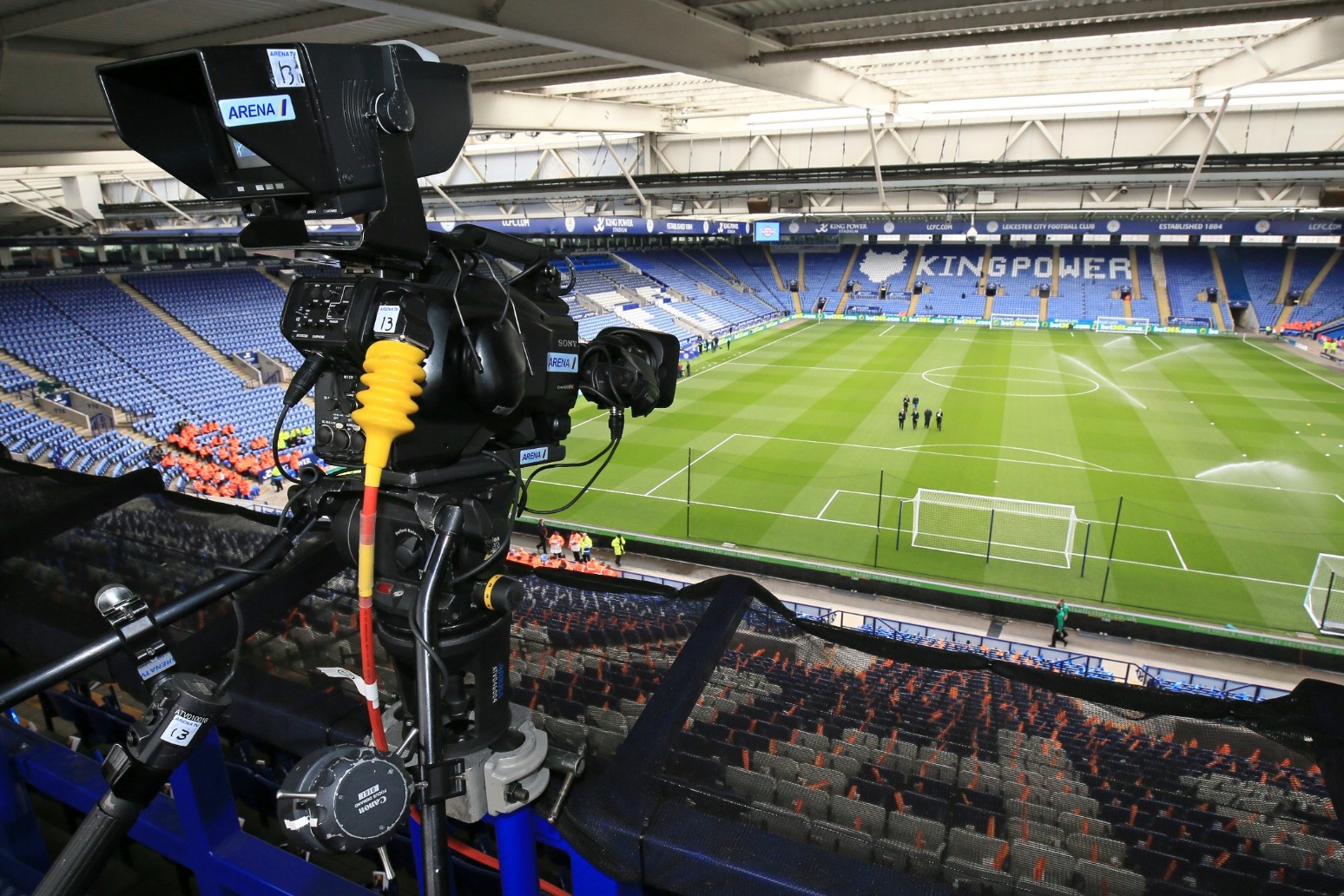 The competition watchdog has launched an investigation into potential cartel-like behaviour by some of the UK’s biggest sports broadcasters.

The Competition and Markets Authority (CMA) said it has “reasonable grounds” to suspect that BT, ITV, Sky and IMG Media – which includes Premier League Productions – might have broken competition rules.

“The investigation relates to the purchase by such companies of freelance services which support the production and broadcasting of sports content in the UK,” the CMA said.

“At this stage the CMA believes it has reasonable grounds to suspect one or more breaches of competition law.”

It is investigating the broadcasters under Section 25 of the Competition Act, which allows the CMA to look into potential cartels.

The authority can launch a probe if it believes there is now or was at one point an agreement between companies.

The authority has not yet decided if there is enough evidence to take further action, and said there no conclusions should be drawn about whether the companies broke the law at this stage.

“The CMA has not reached a view as to whether there is sufficient evidence of an infringement of competition law for it to issue a statement of objections to any party or parties,” it said.

In response, a Sky spokesman said: “We are co-operating fully with the CMA.”

In a statement to shareholders, ITV said it “notes the announcement today by the UK Competition and Markets Authority that it has opened an investigation into the purchase of freelance services, which support the production and broadcasting of sports content, in the United Kingdom by ITV and other named companies in the sector.

“ITV is committed to complying with competition law and is co-operating with the CMA’s inquiries. ITV does not propose to comment on this investigation further at this stage.”

Both IMG Media and BT have been contacted for comment.