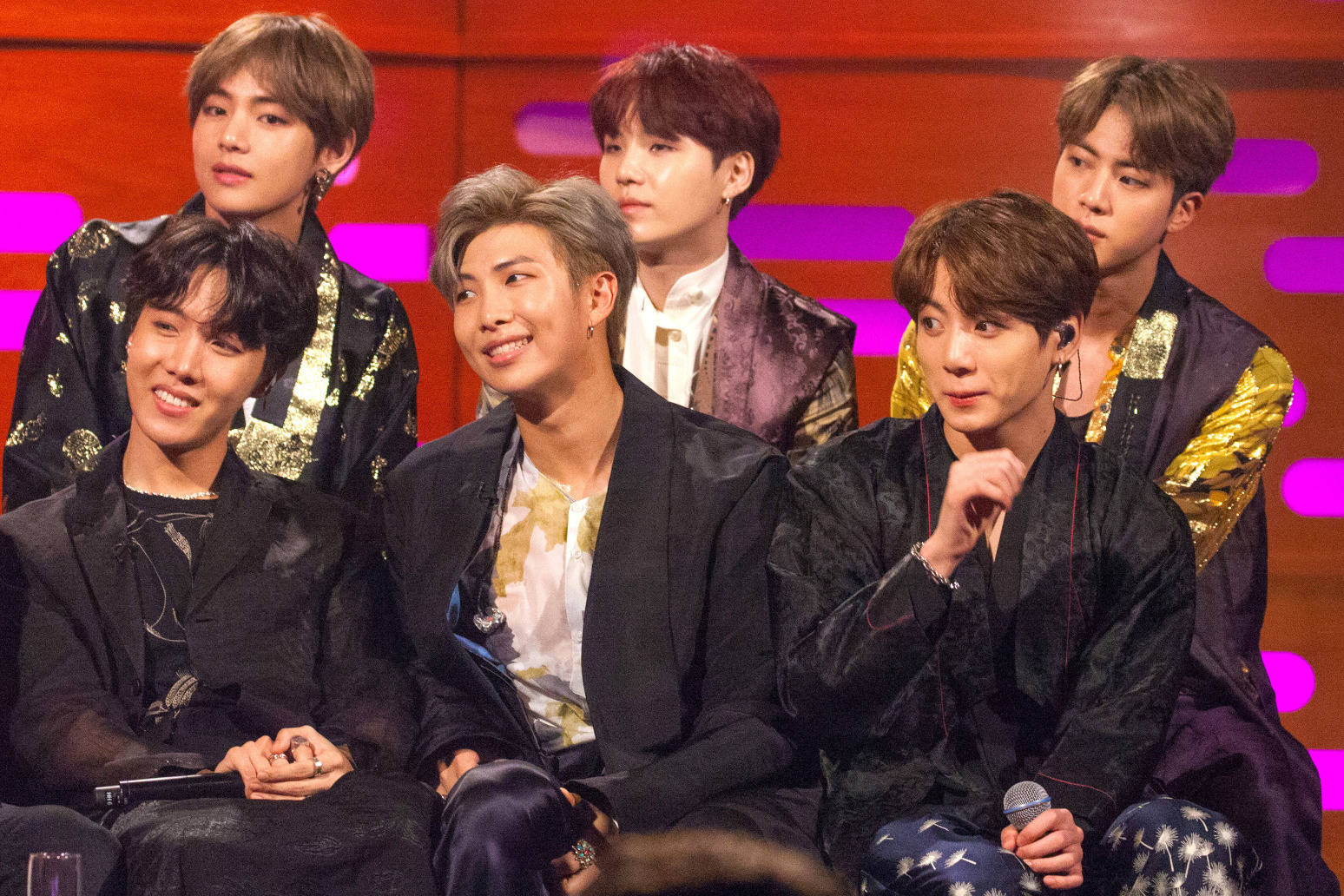 The tour had planned stops in cities including London, Toronto and Tokyo

K-pop superstars BTS have officially cancelled their Map Of The Soul world tour amid uncertainty caused by the pandemic.

The chart-topping boy band had been due to embark on the tour in April last year before it was postponed as Covid-19 swept the world.

The tour, which had planned stops in cities including London, Toronto and Tokyo, has now been cancelled – the latest example of high-profile musicians being forced to rethink their live performances due to the virus.

In a translated statement, Bighit Entertainment, South Korea-based BTS’s label, said: “Our company has worked hard to resume preparations for the BTS Map Of The Soul tour, knowing that all fans have been waiting eagerly and long for the tour.

“However, due to changing circumstances beyond our control, it has become difficult to resume performances at the same scale and timeline as previously planned. Therefore we must announce the cancellation of the BTS Map Of The Soul tour.”

The statement added: “Once again, please allow us to offer our sincere apology to all fans who have waited for the BTS Map Of The Soul tour to resume.”

The group, one of the most popular and influential acts in world music, is made up of RM, Jin, Suga, J-Hope, Jimin, V and Jungkook.