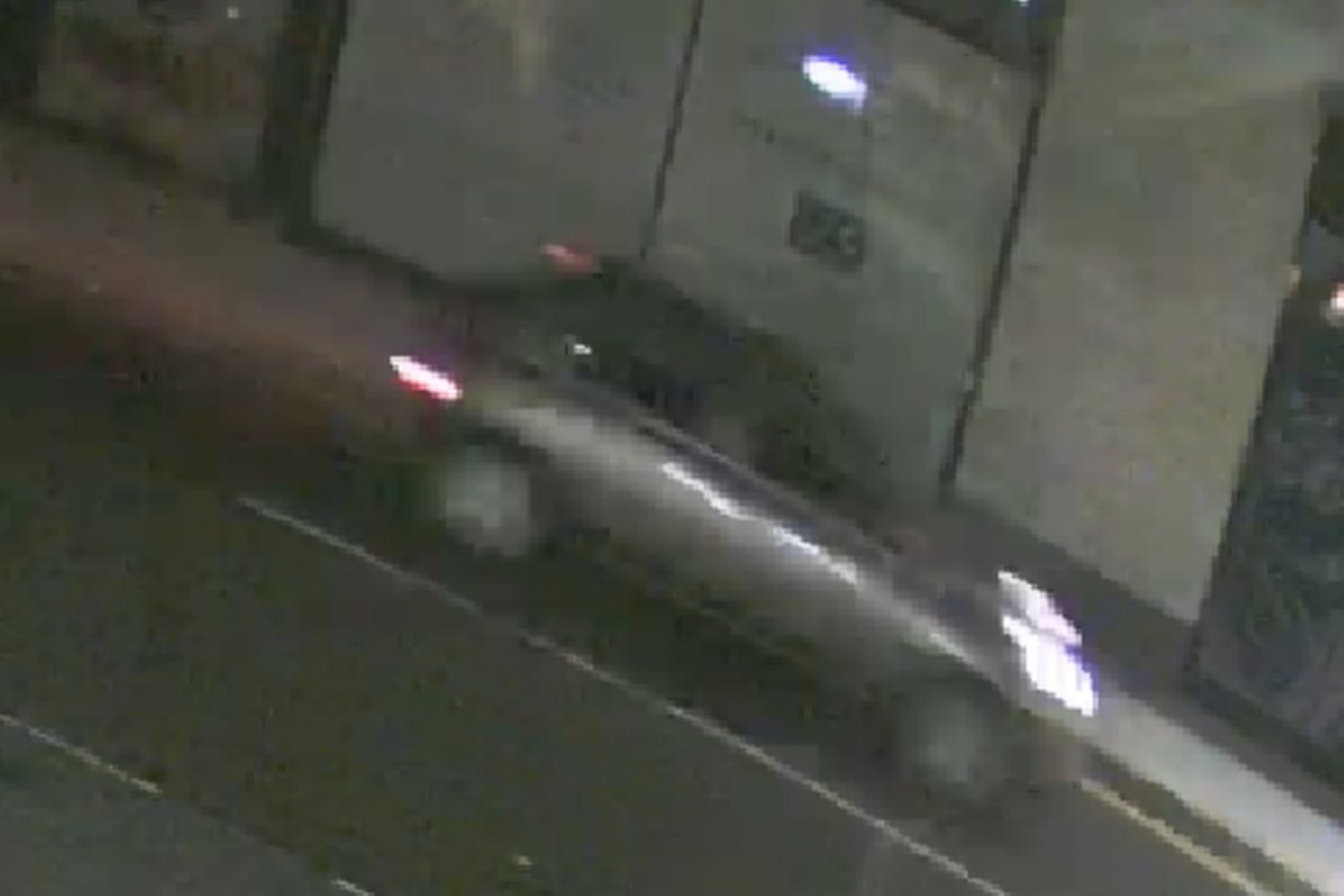 A £435 million package of measures aimed at preventing crime will form part of next week’s Budget – with a focus on violent offences against women.

Chancellor Rishi Sunak is expected to pledge millions for better CCTV and improved street lighting and give £80 million in additional funding to the Crown Prosecution Service.

The Treasury said part of this funding will “improve the response to rape and sexual assault cases”.

Mr Sunak said everyone should feel safe at home, on the streets or going out, but acknowledged “this is sometimes not the case, especially for young women.”

The statement follows widespread shock at the murder of Sarah Everard at the hands of Metropolitan Police officer Wayne Couzens and police forces dealing with hundreds of drink and injection spiking incidents.

Funding for victims is also expected to be increased, with the Treasury saying it will be £185 million, an increase of 85% from 2019-20

Mr Sunak said: “We should all feel … safe, whether we’re walking our streets, staying at home or going out for the evening – but this is sometimes not the case, especially for young women.

“That is why we’re committing hundreds of millions of pounds to change this.

“From boosting investment in better CCTV and street lighting, to better home security and support for repeat victims – we are committed to make our streets and homes safe.”