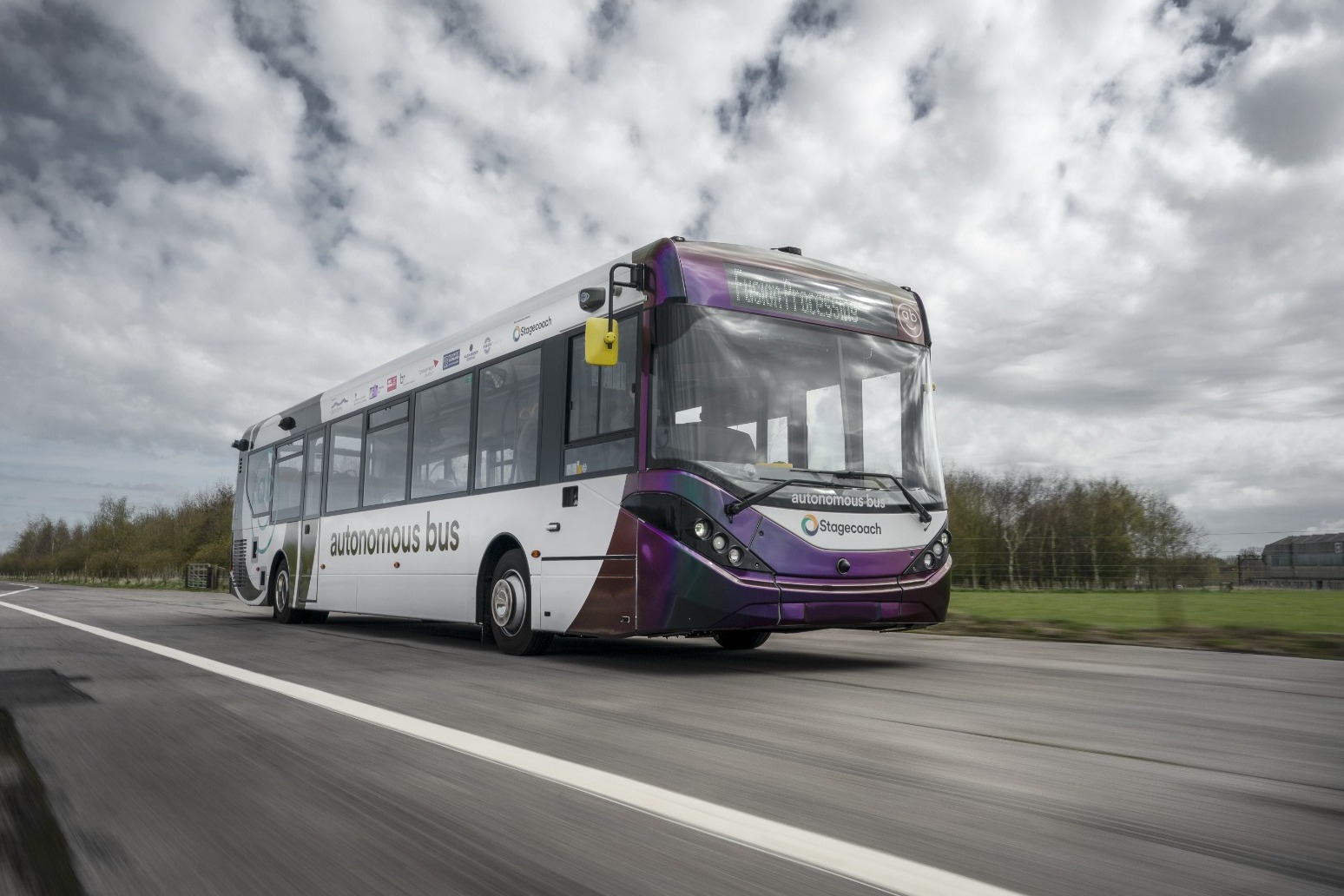 A planned strike by hundreds of bus workers has been suspended after workers received a revised pay offer.

Members of Unite employed by Stagecoach on Merseyside were due to walk out on Thursday.

If the offer is rejected, a second strike scheduled for Monday July 4 will go ahead, said Unite.

Matt Davies, managing director of Stagecoach Merseyside, said: “Following positive talks with Unite, we are pleased to have reached agreement on a revised pay proposal for our people at Gillmoss depot that is being recommended by the union.

“We’re pleased that this means the industrial action planned for Thursday will not be taking place and we will be able to run our planned services.”