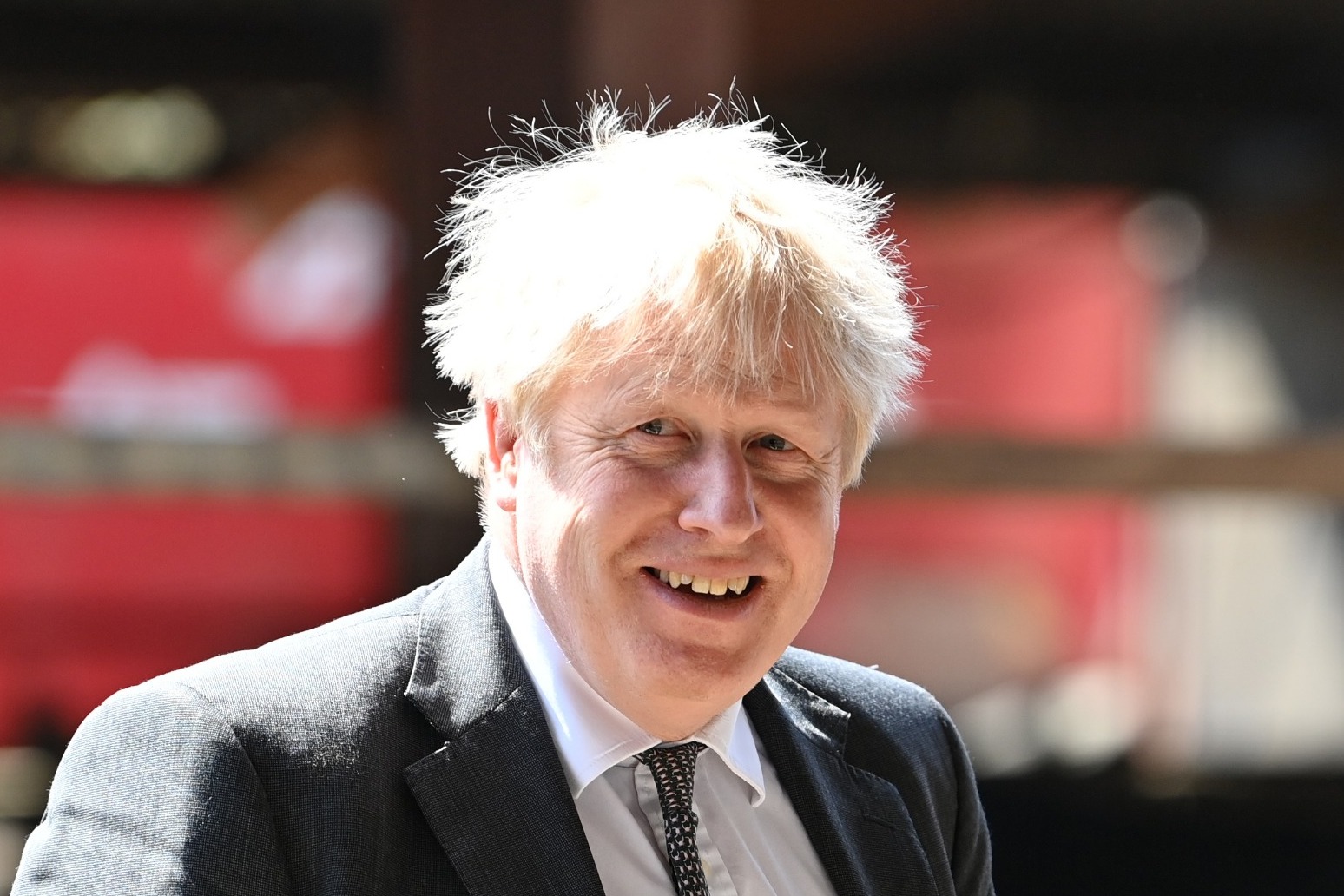 Boris Johnson’s refurbishment of his Downing Street flat will be reviewed by the top civil servant amid suggestions the Conservative Party made an initial payment for the extensive work.

Cabinet Secretary Simon Case said the Prime Minister asked him to look into the matter, after former aide Dominic Cummings said Mr Johnson wanted donors to “secretly pay” for the work in a move which would have been “unethical, foolish, possibly illegal”.

No 10 and the Tories declined to deny an ITV report on Monday stating that the Conservative Campaign Headquarters paid the Cabinet Office to cover initial costs of the refurbishments, with Mr Johnson now repaying the party.

A Downing Street spokesman said that the “costs of wider refurbishment have been met by the Prime Minister personally”, adding: “Gifts and benefits received in a ministerial capacity are, and will continue to be, declared in transparency returns.”

A Tory spokeswoman said: “All reportable donations to the Conservative Party are correctly declared to the Electoral Commission, published by them and comply fully with the law.

“Gifts and benefits received in a ministerial capacity are, and will continue to be, declared in Government transparency returns.”

But Labour said there are “crucial puzzle pieces missing”, and that the “stench around who may have lent him up to £200,000 for the refurb… will only grow” unless Mr Johnson publishes the delayed list of ministers’ interests.

Shadow chancellor of the Duchy of Lancaster Rachel Reeves said: “This is yet another panicked attempt by the Conservatives to cover up the truth behind the original donors for the luxury refurbishment of the Downing Street flat.”

Mr Case said he did “not have all the facts and details at my disposal” on the refurbishment of the flat in No 11 as he was earlier questioned by MPs on the Commons Public Administration and Constitutional Affairs Committee.

“What I’m happy to tell you is that the Prime Minister has asked me to conduct a review because I’ve not been involved directly with this,” he said.

The Cabinet Secretary said he expects the review to take “only a matter of weeks”.

Last week, the Daily Mail published details of an email from Tory peer Lord Brownlow in which he said he was making a £58,000 donation to the party “to cover the payments the party has already made on behalf of the soon-to-be-formed ‘Downing Street Trust’”.

To date, no such trust has been formed, but Mr Case told MPs he had been examining such a concept for the historic government buildings.

The head of the Civil Service said at present there is a budget of up to £30,000 per year for prime ministers to renovate their Downing Street residency, with any costs beyond that met privately by those in office.

“On the question of a trust, there has been work on this for more than 12 months,” he added.

“Chequers and Dorneywood are actually supported by trusts or a charitable trust and equivalent buildings around the world, like the White House I understand, is supported by a trust.

“Lord Brownlow agreed to be chair of a putative trust. There was work done to identify cross-party potential trustees.”

But Mr Case added: “The first thing I would say is that a charitable trust can’t cover private areas of Downing Street, so that’s clear that that can’t be done.”

While visiting Wrexham on Monday, Mr Johnson did not deny discussing using donors to fund the work.

“If there’s anything to be said about that, any declaration to be made, that will, of course, be made in due course,” he said.

Earlier on Monday, Defence Secretary Ben Wallace said Mr Johnson had paid “out of his own pocket” for the flat upgrades.

“Do I think the Prime Minister is sleazy? No, I don’t,” he told BBC Radio 4’s Today programme.

“He paid out of his own money to refurbish the flat. He paid for his flat.”

Labour has called for a full investigation by the Electoral Commission into the situation.

The commission, which first raised the issue with the Conservatives more than a month ago, confirmed at the weekend it was still looking into whether any of the sums relating to the work on the flat should have been declared.

“It’s all very well the Prime Minister saying, now, ‘Well, I paid for it’,” he added.

“The critical question was what was the original arrangement and why is it so complicated?

“If there’s a straightforward answer, then give it.

“If there isn’t, then there are very serious questions to be asked.”