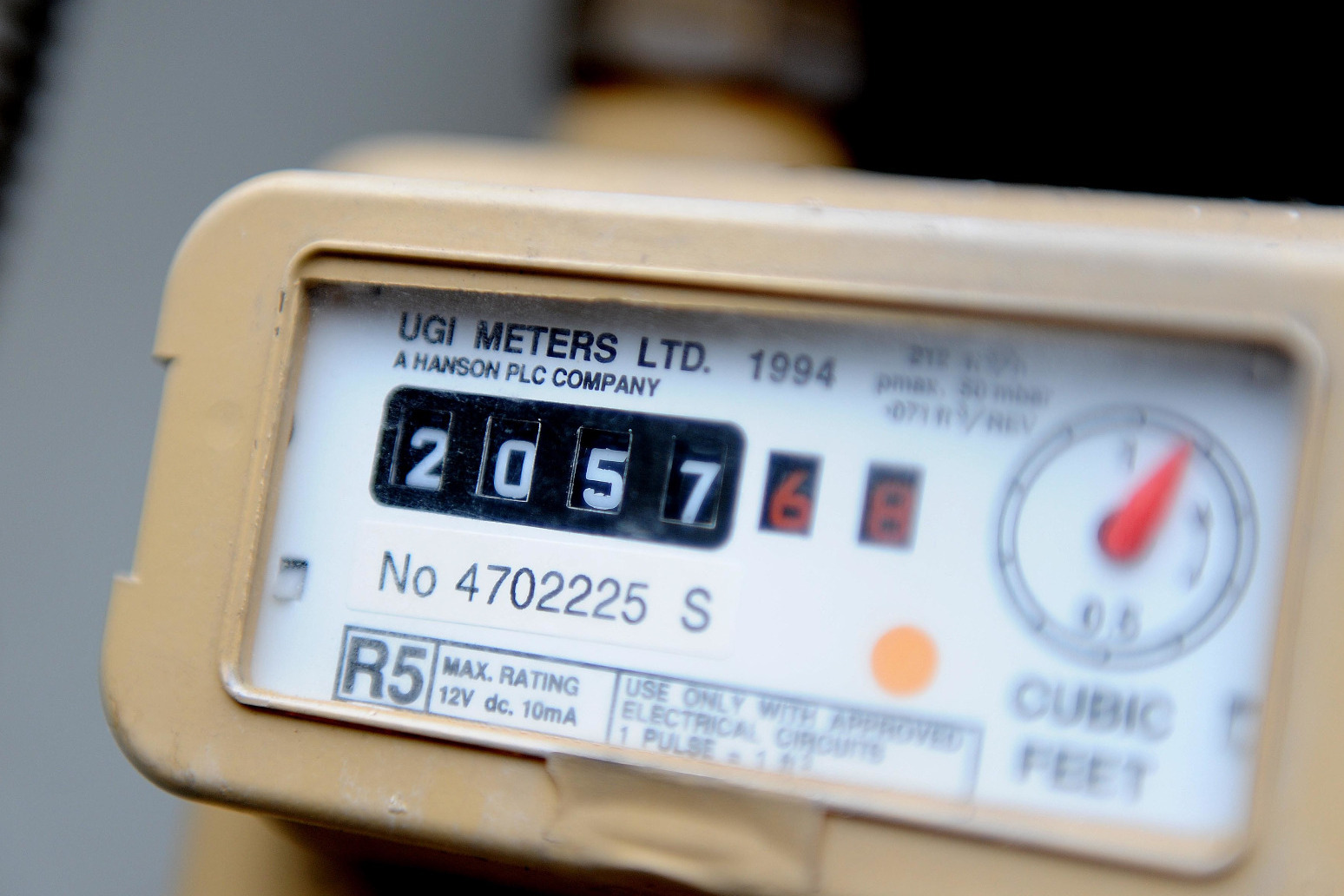 The rise in calls comes after energy prices spiked to a record high, with the average household facing a £2,500 annual bill

The number of calls to an energy advice hotline in Scotland has more than quadrupled as more and more bill payers struggle with rising prices.

In December around 370 calls a day were made to the Energy Advice service, well up from last year’s average of around 80 a day during the same month.

The rise in calls comes after energy prices spiked to a record high, with the average household facing a £2,500 annual bill.

Andrew Bartlett, chief executive of Advice Direct Scotland which runs the helpline, said it was “important for people to know that they do not have to struggle alone” and anyone finding it difficult should contact them on 0808 196 8660.

“We know that many people are finding themselves in precarious situations when it comes to their household finances, and this will be compounded during the winter months as the temperature drops,” he said.

But Michael Matheson, Holyrood’s Energy Secretary, warned even more people could find themselves struggling to pay their bills next year.

“We estimate that the UK Government’s higher price cap from April 2023 will result in around 980,000 households being fuel poor in Scotland – 120,000 more than there are currently estimated to be at present based on the £2,500 price cap,” said the Scottish Government minister.

“The UK Government needs to carefully consider the impact that this rise will have on those that are in or at risk of fuel poverty.”

A household is considered to be in fuel poverty if it needs to spend 10% or more of its income on energy in order to maintain a satisfactory heating regime.

Earlier this year Chancellor Jeremy Hunt announced in his autumn statement that while the energy price guarantee would continue for another year, from April it would rise from the current £2,500 to £3,000 per year for the average household.

This year First Minister Nicola Sturgeon hosted two emergency energy summits, and Mr Bartlett said these had “undoubtedly resulted in progress being made on improving access to support to those who need it most, and more direct engagement between advice agencies and suppliers”.

Mr Bartlett said: “We can offer information and advice on a wide range of money-related issues, including energy bills and debt, and can help those who are experiencing multiple issues.

“We would encourage anyone who is finding it difficult to cope to contact our advisers.”

As well as offering free support and advice, workers at the hotline can also refer people to sources of support such as the Home Heating Support Fund.

The fund provides relief to people who are experiencing significant financial hardship.