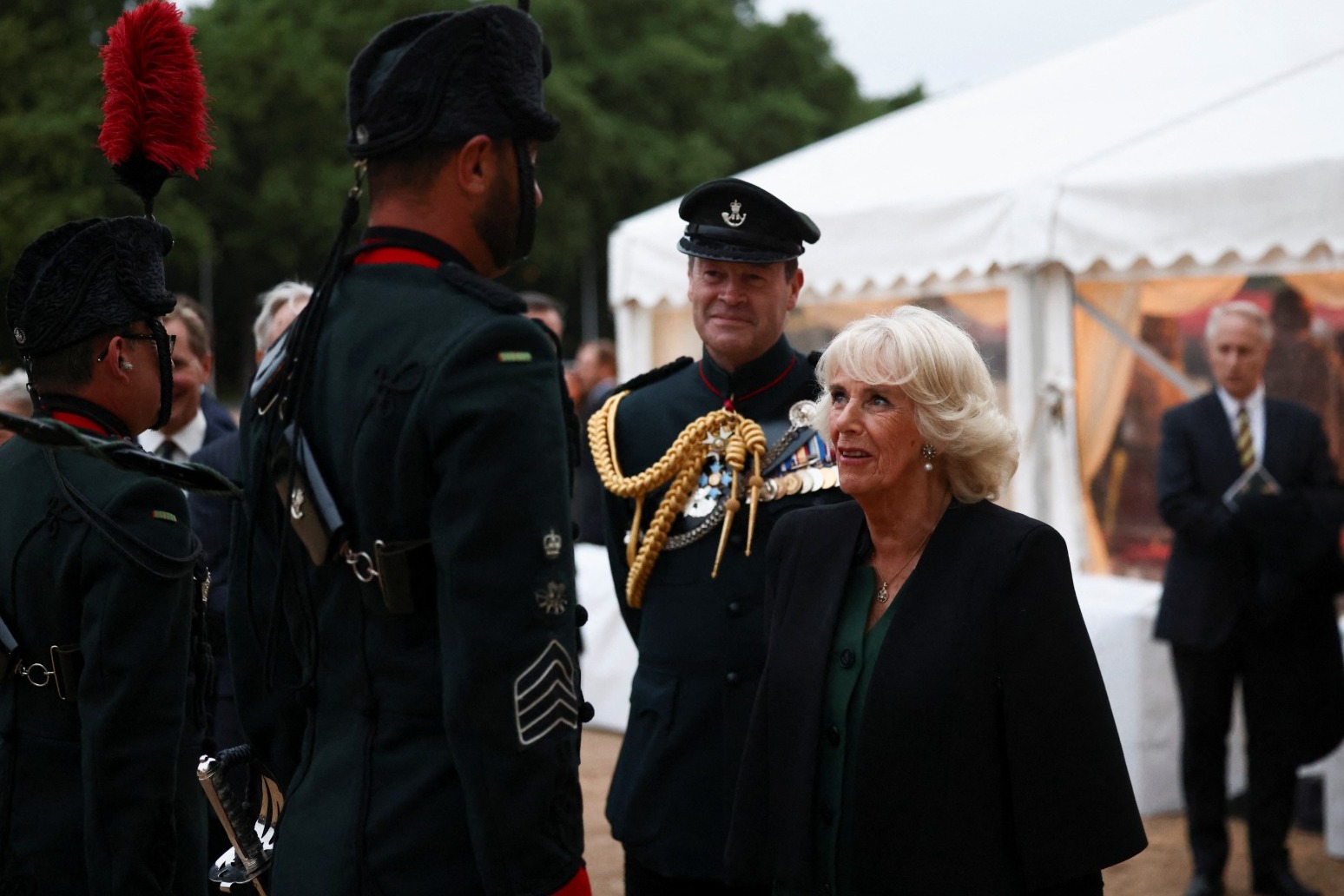 The Duchess of Cornwall and Dame Joanna Lumley will appear in the first episode of a new Commonwealth-themed podcast.

The Commonwealth Poetry Podcast, hosted by award-winning podcaster Gyles Brandreth and his daughter Aphra, will be released fortnightly in 54 half-hour episodes over the next two years, starting on Sunday.

With different guests in each episode, the podcast will explore the poetry, heritage and people of each of the 54 countries of the Commonwealth.

Brandreth told PA that having Camilla star in the first episode was “an absolute treat”.

He said: “Curiously, even though I’m a seasoned podcaster and broadcaster, I was still a little bit nervous. But honestly, it couldn’t have been easier.

“She’s wonderfully relaxed on it. For us, recording the podcast, it was fascinating because you don’t often hear somebody like her talking at length. But she was a natural and even though we edited it down to about 40 minutes, we had about an hour of chitchat.”

In the first episode, recorded in the Garden Room at her London home Clarence House, Camilla talks about her travels across the Commonwealth and her favourite British poets including Robert Burns, Ted Hughes and John Betjeman.

Camilla, Dame Joanna, and Gyles and Aphra Brandreth also read poems together, encouraging people to meet up for informal poetry slams over tea and coffee with friends and neighbours.

The podcast release comes just before the Prince of Wales and Camilla are due to visit the Commonwealth Heads of Government Meeting, which takes place in Kigali, Rwanda, during the week of June 20.

Charles has been an active supporter of the Commonwealth for more than 50 years and together with Camilla, they have shown their backing through official visits, military links, charitable activities and other special events – such as the opening of the Commonwealth Games in 2010 in New Delhi, India; in 2014 Glasgow and in 2018 on the Gold Coast, Australia.

Mr Brandreth added: “At the end of the day, we’d all had fun.

We had fun talking about the Commonwealth, poetry – being serious at times – but also having having a laugh. It was a joy.

“In our next episode we’re visiting Rwanda, a beautiful country with a troubled past, and meeting a Rwandan poet who confronts both its beauty and its pain. Then it’s St Kitts and Nevis, Cameroon, Solomon Islands, Australia, Cyprus.

“In 54 episodes, we’re going around the Commonwealth – home to two-and-a-half billion people – using poetry as our guide. In some episodes, there is singing and dancing, too.

The podcast is being produced by staff and students from the University of Chester, which has listed Camilla, Dame Joanna and Gyles Brandreth among its honorary graduates. Camilla is also Countess of Chester.

Niall Thomas and Shantell Esse Agoreyo, students from the university, were present when the episode was filmed and have been involved in creating the final copy.

Brandreth, who is also the university’s chancellor, added: “We currently have students and staff from 28 different Commonwealth countries at the University of Chester, and I’m thrilled that this project has provided a wonderful opportunity to showcase the impressive creative skills and talents of individuals from across the institution.”