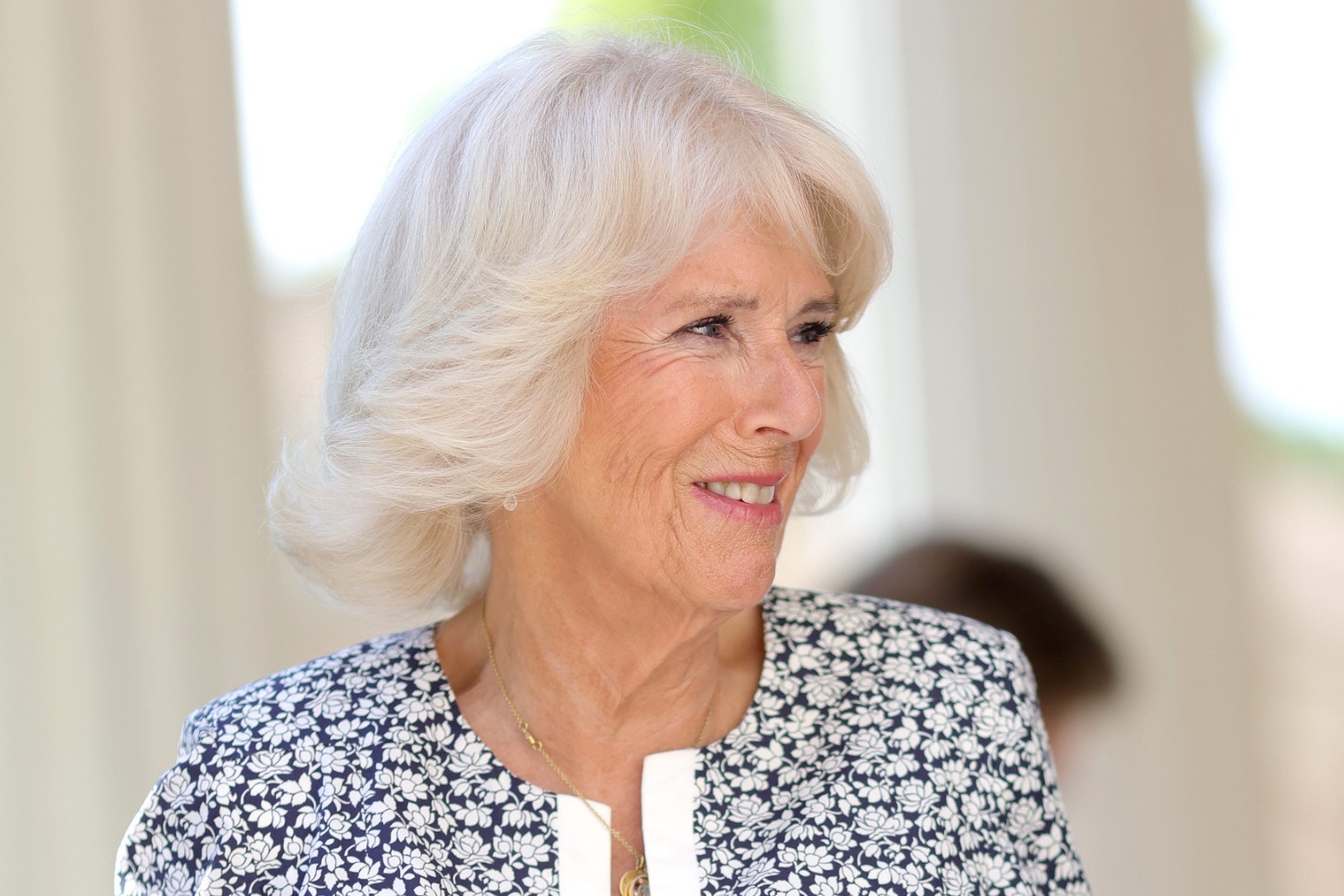 The Duchess of Cornwall is to celebrate her 75th birthday with a small family dinner.

Camilla’s milestone falls on Sunday and it is thought the Prince of Wales will host the evening get-together.

Guests are likely to dine at Charles’s Highgrove home in Gloucestershire, which has featured in Country Life, with the latest edition guest edited by the duchess.

Her daughter Laura Lopes and son Tom Parker Bowles are expected along with her younger sister Annabel Elliot, who featured in an ITV documentary following Camilla as she took the reins of the magazine.

The programme, which was screened this week, revealed that Camilla buried a young Annabel’s beloved teddy bear, known as Tiddy Bar, in the grounds of their grandparents’ home and only confessed years later.

The duchess said: “Yes, Tiddy Bar, he had a very happy resting ground,” and Ms Elliot joked: “I’ve not forgiven her, it still rankles to this day.”

A Clarence House spokesman said about celebrations marking Camilla’s birthday: “She will be having a small family dinner”.

The birthday comes during a period of change for the monarchy, with the future queen consort speaking in the ITV documentary about “exciting new prospects” ahead as her position in the royal family takes on greater prominence.

The duchess is the former royal mistress who will now stand shoulder to shoulder as queen with Charles when he becomes king.

Camilla’s public image has been transformed after she was cast as the “third person” in the Prince and Princess of Wales’s marriage, to become a campaigning member of the monarchy prepared to serve the nation.

During the 17 years she has been married to the prince she has grown into the role and is now an assured royal host when staging a reception at Clarence House or a confident representative of the Queen when invited to foreign lands.

Camilla is patron or supporter of a number of literacy charities, speaks out in support of victims of domestic violence and champions several animal welfare organisations.

But her most significant role is likely to be supporting the prince as heir to the throne.