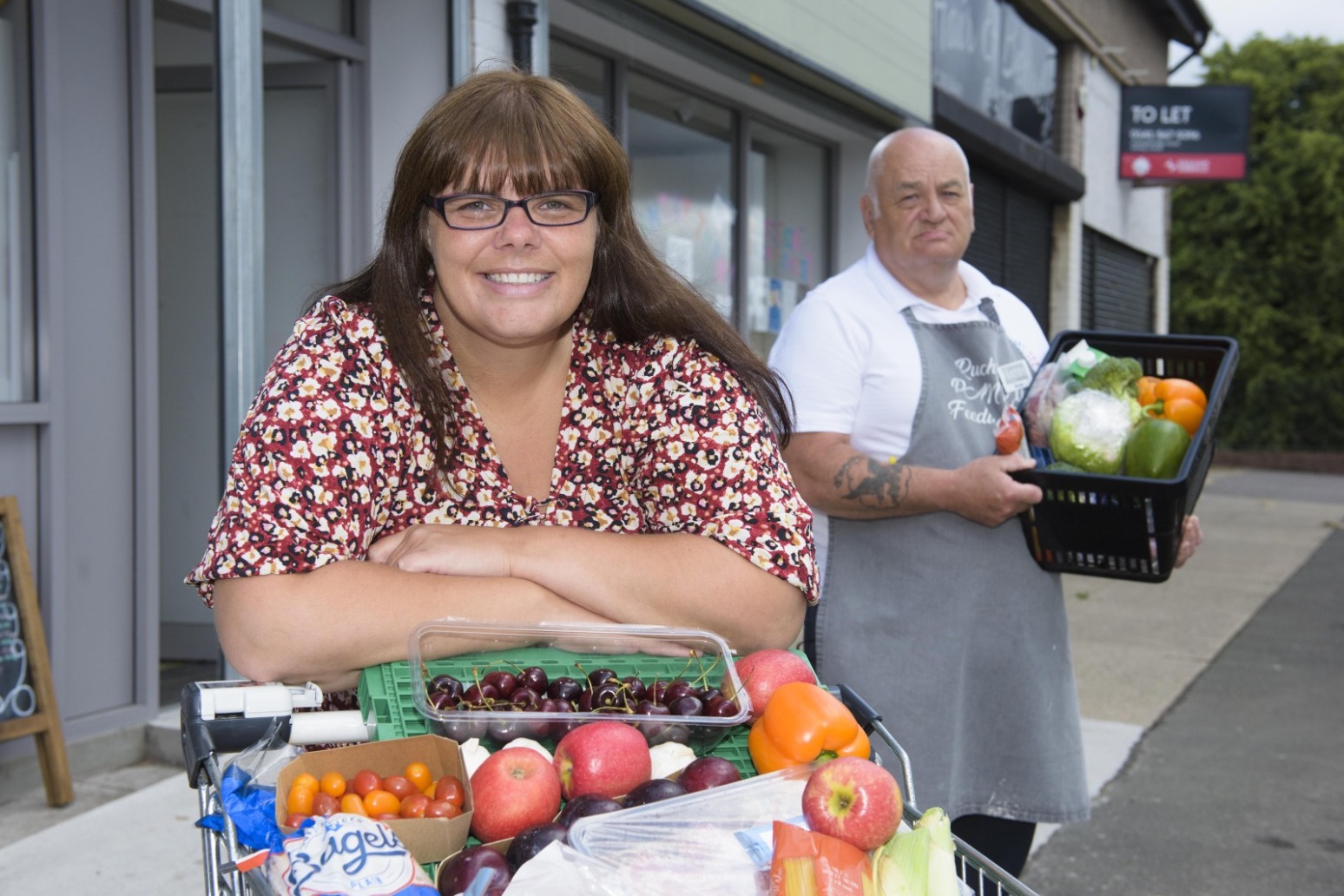 Obesity campaigners have urged the Scottish Government to press ahead with a Bill to ban multi-buy offers on junk food.

Cancer Research UK said being overweight or obese was the second biggest preventable cause of cancer in Scotland after smoking, and is responsible for about 2,200 cases annually.

A YouGov poll commissioned by the charity indicates that eight in 10 people think “buy one, get one free” deals make people more likely to fill their baskets with junk.

Almost two-thirds of Scots are overweight or obese, according to Food Standards Scotland.