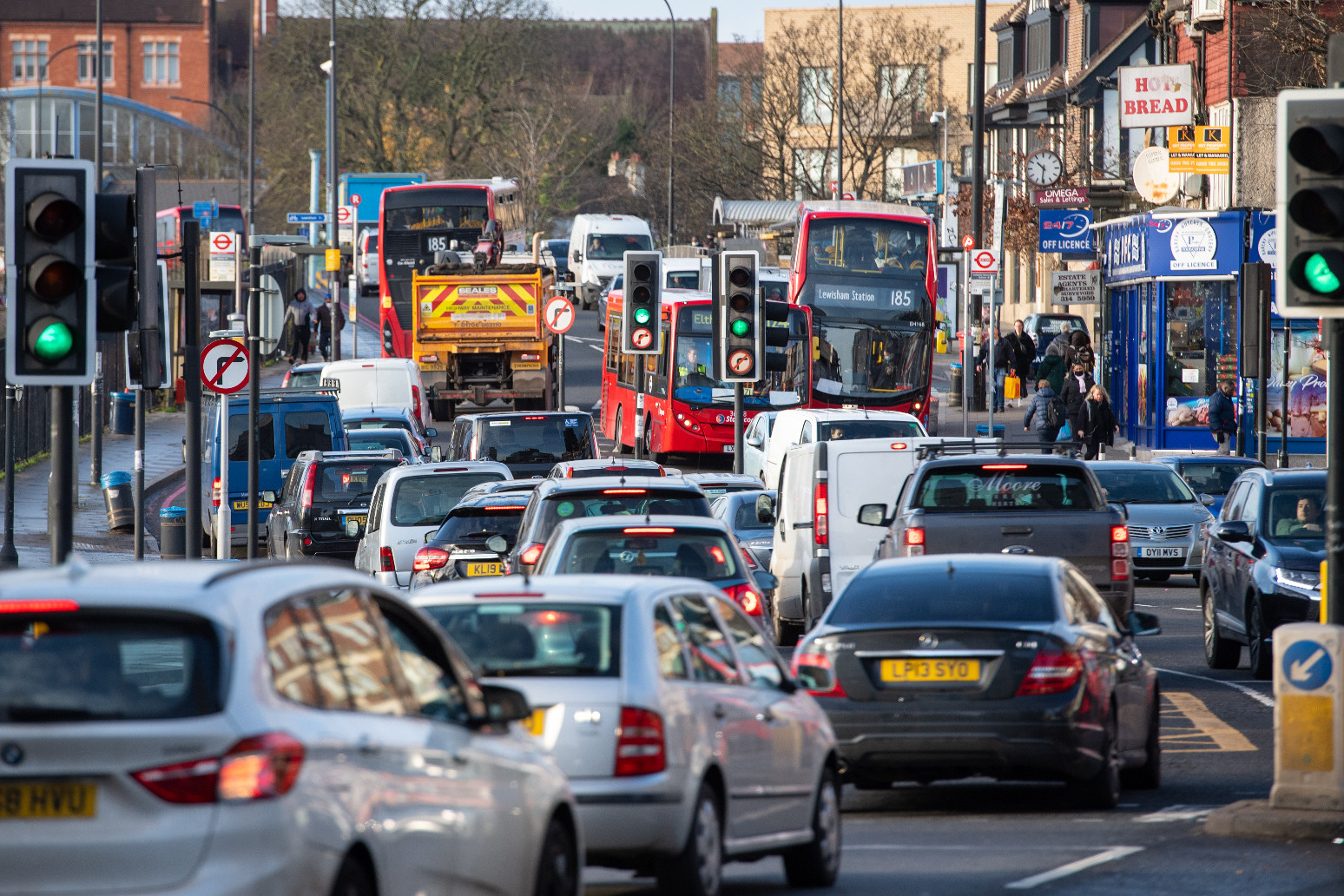 That’s according to data from the RAC

Reliance on cars has reached a 15-year high despite a drop in commuting, according to a new survey.

More than four out of five (82%) respondents to an annual RAC poll of motorists said they would struggle without access to a car.

When it comes to visiting friends and relatives, 68% of those who rely on car said the distance they have to travel is too far to walk or cycle.

Some 57% said the car is quicker than other options, and 53% said there are no feasible public transport services.

Drivers in rural areas are more likely to be car-dependant (87%) than town and city dwellers (77%).

The survey of 2,652 UK motorists also suggested that the five-day-a-week commute will not return for most people.

Just 32% of respondents said they will drive to a workplace every working day in the future, compared with 49% before the virus crisis.

The average expected number of commuting days was three.

Fewer than half (46%) said they would use their car less even if train and bus services improved, down from 59% three years ago.

Some 45% said they expect to travel by public transport less in future as a direct result of the pandemic.

RAC data insight spokesman, Rod Dennis, said: “Many drivers clearly expect that hybrid working will become the norm, which could have a profound effect on the overall volume of vehicles on the roads during the week.

“It’s also clear just how important the car is to so many people, a relationship that appears to have strengthened due to Covid-19.

“A greater proportion of drivers than ever say they’d find it hard to live without one.

“In so many cases, the car is faster, more reliable and is really the only feasible option for the sorts of distances people travel, whether that’s to the local supermarket a few miles away or to see friends and family on the other side of the country.

“If the challenge faced by policymakers in getting drivers out of their cars before the pandemic was akin to trekking up a steep hill, our research suggests they now have a veritable mountain to climb.”