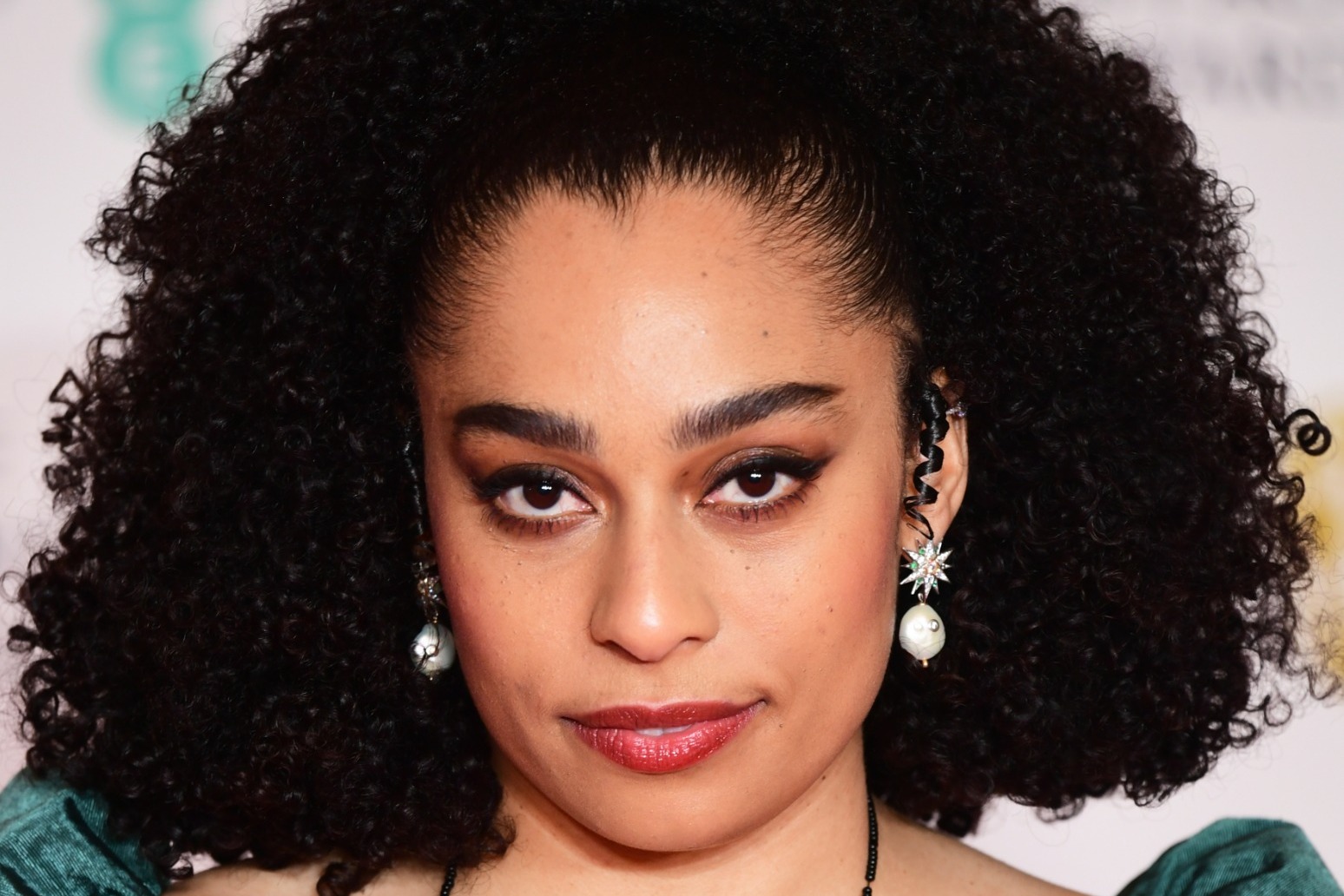 Brit Award winner Celeste has described performing to an empty Royal Albert Hall at the Bafta film awards as a “unique opportunity”.

The chart-topping soul singer, 26, was speaking as she arrived at the second of the two ceremonies for this year’s awards, which is going ahead without winners and nominees present.

She is due to perform her track Hear My Voice from best film nominee The Trial Of The Chicago 7.

She told the PA news agency: “I think it has such an allure to be able to perform without an audience and I was saying earlier that it’s such a unique opportunity to be able to perform in a place like this, sort of fully ready to go, dressed, without a crowd so I look forward to that, and hopefully I’ll come back another time where I can have a big audience.”

She added: “You get to have an intimate reaction with this historic venue that otherwise you probably wouldn’t get, other than in a sound check, so I think it’s quite amazing.”

Road movie Nomadland and coming-of-age drama Rocks lead the diverse nominations, where four female filmmakers are in the running for the best director prize.

Celeste described the improved diversity at the event as “really important”.

She added: “It is a conversation we are having across the industries whether it is fashion, music, art, film, everything.

“There is not a shadow of doubt that it is of the upmost importance to see that diversity across our screens because it gives us that sense of relief and understanding and empowerment.

“And also I think film can be such an important gateway into understanding the lives and cultures of other people.

“Then perhaps with that information you don’t feel as frightened to delve into that. I think it can be a great educational tool.”

Despite having a breakout 12 months, she said: “It has definitely been quite daunting at points and I have just found myself having to adapt.

“I think just as you get used to a new way of life something else changes and you have to figure out how to readjust again.

“I have definitely had real ups and downs like I am sure everyone else has and it is just learning how to understand yourself in those times and the people around you.”

In December 2019, Celeste was announced as the winner of the Rising Star Award at the Brits, and a month later she was crowned the winner of BBC Music’s Sound Of 2020.

Only a few artists, including Adele, Sam Smith and Jorja Smith, have secured both awards.