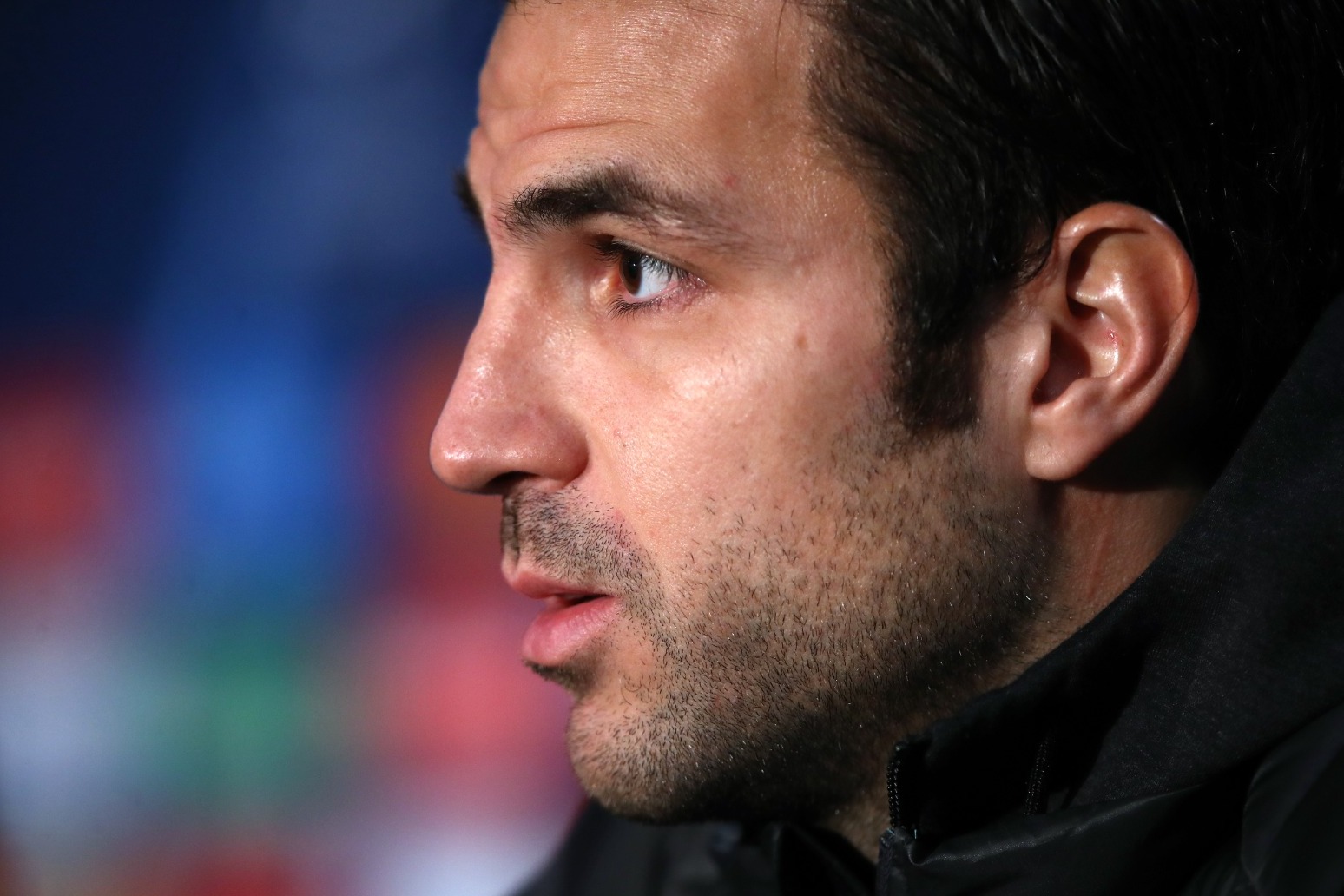 The Argentina striker was officially unveiled at PSG early on Wednesday

Cesc Fabregas believes Monaco’s enthusiastic and talented young group of players are ready to push Lionel Messi’s Paris St Germain all the way in the Ligue 1 title race this season.

The Argentina captain was officially unveiled by PSG on Wednesday at a press conference at the Parc de Princes after he completed a shock move on a free transfer a day earlier.

Messi and Fabregas came through Barcelona’s famed La Masia academy before they spent three years as team-mates in the first-team at the Nou Camp, but they will be domestic rivals in France and the Monaco ace warned his good friend picking up more silverware in Paris will not be a formality.

Messi may be PSG’s most high-profile signing of the summer, but the other business completed by Mauricio Pochettino’s team has been impressive as they aim to take the final step in Europe’s elite competition.