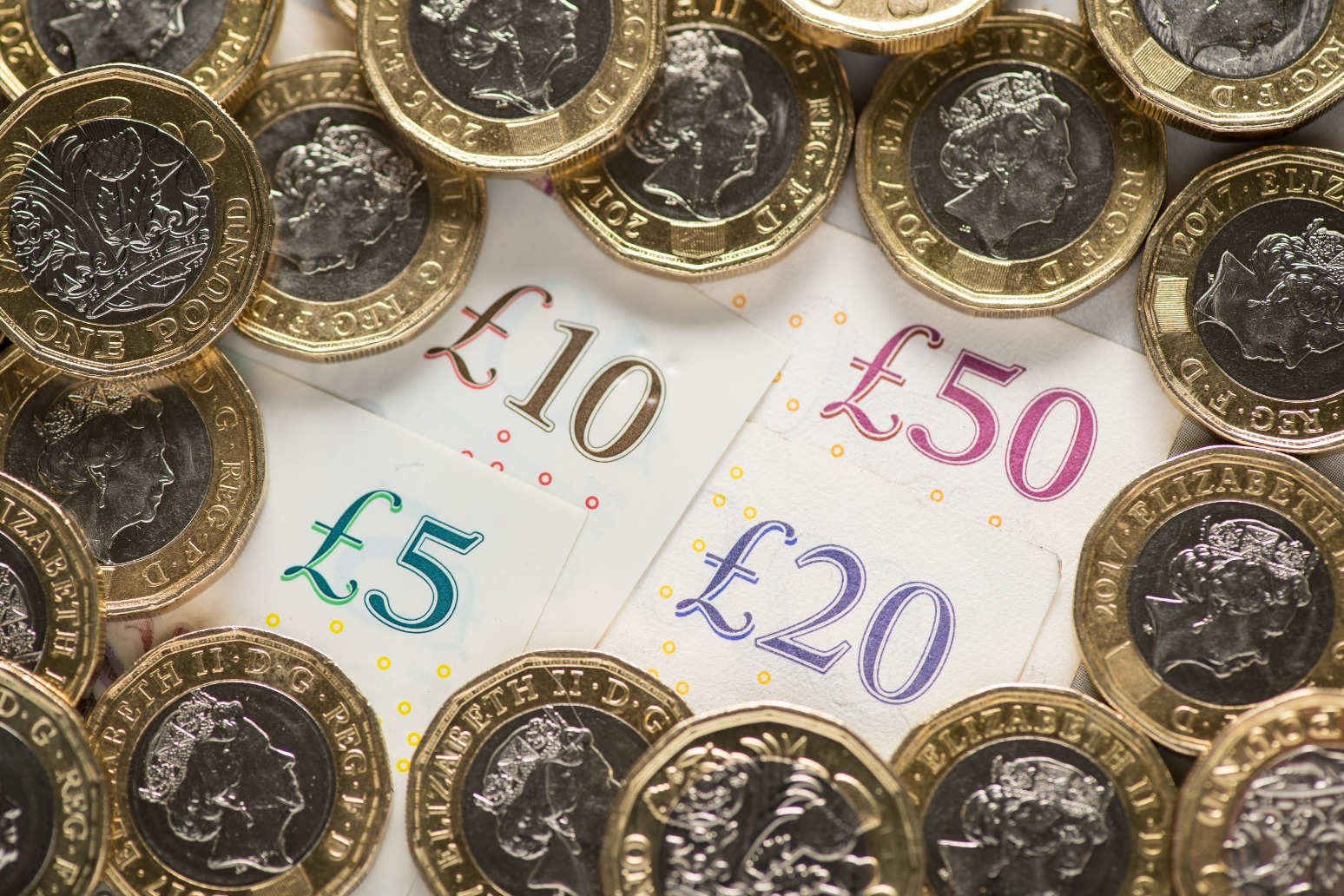 The “bank of mum and dad” may be called upon for more help in the new year, as aspiring first-time buyers deal with a double whammy of higher mortgage rates and surging rental costs while they try to save.

But for those buyers who are able to make the jump onto the property ladder next year, there may also be some opportunities.

They may find they have more bargaining power, a wider choice of properties and perhaps sellers more willing to consider lower offers.

Some who have put their home ownership plans on hold may be weighing up their options over the festive season.

Simon Gammon, managing partner at mortgage broker Knight Frank Finance, said it may help first-time buyers if they are able to build a bigger deposit.

Mr Gammon told the PA news agency: “If you can save in this type of environment, you can put down a bigger deposit, maybe rely on parents or grandparents to create more of a deposit, then that will help you get, one, more mortgage options, and two, a lower rate, so it’s a double win.”

He continued: “I think the most proactive thing you can do right now is work on your deposit, as much as that’s painful with all the other costs going on.

“But the bigger the deposit, the better your options when it comes to a mortgage.”

He added that first-time buyers may also be able to use their chain-free status to pick up a deal, at a time when there is generally more caution surrounding the housing market.

Looking at the rental market, Mr Gammon said many buy-to-let investors will have taken out a mortgage at a time when interest rates were much lower.

He added that, with renters also dealing with their own rising costs from a variety of bills, “there is going to be a little battle at play between landlords wanting to pass on some of their increased costs versus what they can actually get.

“Because they won’t want to price themselves out of the market.”

He added: “It’s possible that there will be some landlords, probably ‘accidental’ landlords, those that didn’t sell their old house when they moved or something like that, that will say: ‘Well this doesn’t work for me any more, all of the tax changes over the last few years has meant it’s become less and less profitable.’”

But he added that many buy-to-let investors are focused on the long term.

“You do have a lot of landlords that want to have a house for their children in the future or it’s part of their retirement planning,” he said.

“So even if they’ve got to find more money to support this property ownership it doesn’t take away from the longer term reasons for owning it.”

Richard Donnell, executive director at Zoopla, said: “Rents are expected to rise further in 2023, adding to the impetus to buy, although raising a deposit will remain the biggest challenge for first-time buyers as the best mortgage rates will be for lower loan-to-value mortgages.”

A string of Bank of England base rate hikes have taken place over the past year, with the most recent seeing the base rate jump from 3% to 3.5% in December.

Mr Bannister said: “First-time buyers are often stretching themselves to the absolute maximum in order to get onto the ladder, and those who were in the earlier stages of their moving journey suddenly faced much higher monthly repayments and very quickly had to reassess their circumstances.

“Heading into the new year, the signs are that things are starting to settle, which should give those looking to purchase their first home more confidence.”

Mr Bannister continued: “However, first-time buyers still face the challenges of being able to borrow enough for the home that they want, and saving up for their deposit.

“Some first-time buyers in the new year may head to the bank of mum and dad for help, or further help, to increase the size of their deposit and therefore bring their monthly repayments down to a more affordable level.

“First-time buyers who can afford to move next year may find they have more choice, and more negotiating power than they might have done during the pandemic frenzy, though they should not expect major price drops or bargains next year.

“It still remains an objective for many to get onto the ladder, particularly as the alternative for a lot of first-time buyers is paying record rental prices.”

Mr Bannister said average asking rents for new tenants outside London are 10% higher than a year ago. Within London, they are 17% higher, he said.

He continued: “New renters are being faced with record high rents due to demand hugely outstripping supply.

“These shortages are made worse by some future first-time buyers staying put in their rented home if they can, either because of mortgage interest rate rises, or because their landlord is charging them a lower rate than a new open market rental.”

Given current levels of tenant demand, Mr Bannister said rents are likely to continue to increase for new tenants in 2023.

He added: “However, we do expect the pace of rises that we have seen over the last couple of years slow down as tenants reach the ceiling of what they can afford, and landlords balance rent increases with their desire to keep a good tenant for as long as possible.”

In December, the Government said that the mortgage guarantee scheme, which was launched in April 2021 to first-time buyers, would be extended until the end of 2023.

The scheme, which helps people buy a home with a 5% deposit, had been due to close at the end of 2022.

Lifetime Isas, which come with a Government bonus, can also help people to save for their first home.