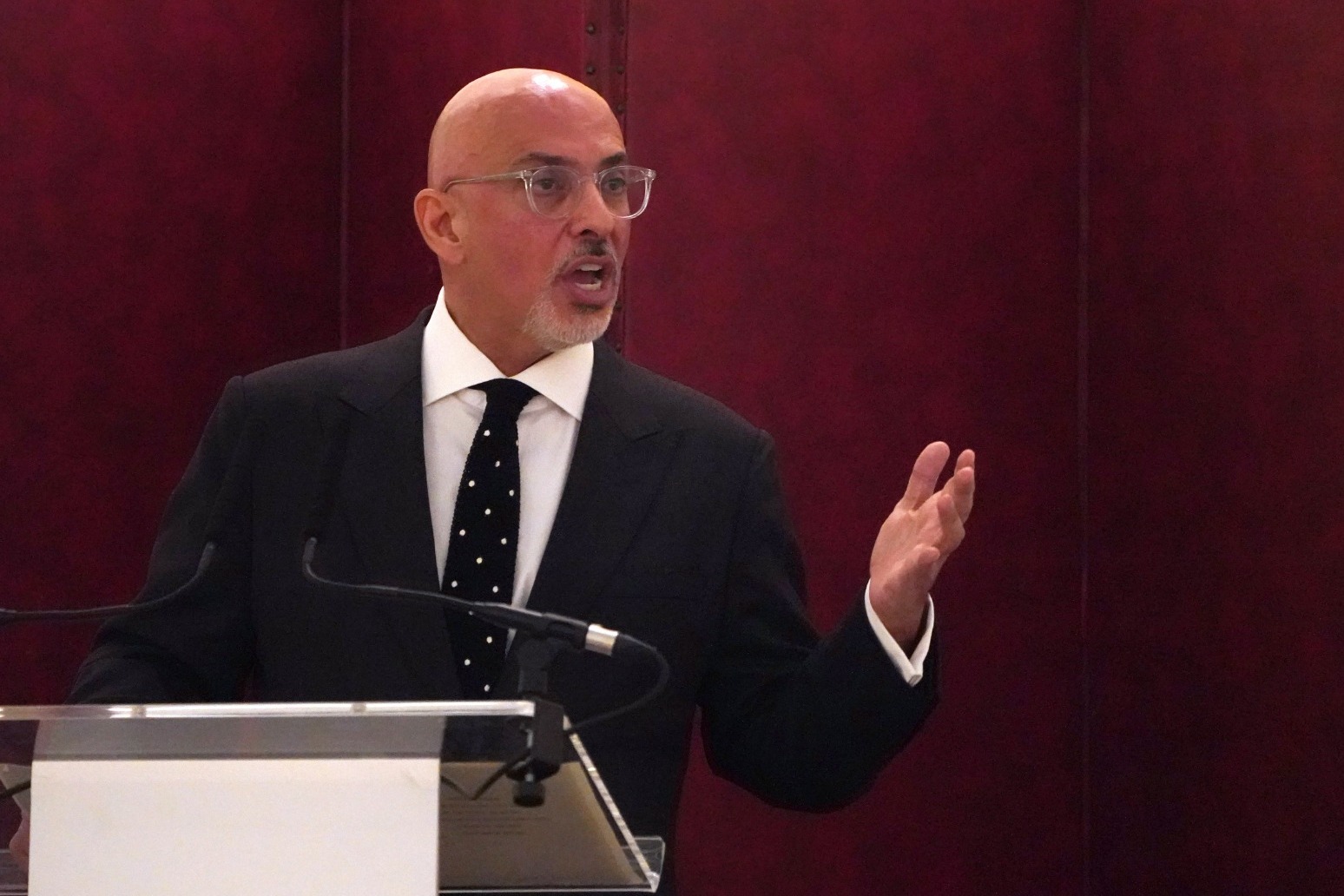 Energy sector bosses will take part in crisis talks with Chancellor Nadhim Zahawi and Business Secretary Kwasi Kwarteng as the price cap was forecast to hit more than £4,200 in January.

In a new dire outlook for households, Cornwall Insight said bills are set to soar to around £3,582 in October, from £1,971 on Tuesday, before rising even further in the new year.

There has been widespread anger at Shell, BP and British Gas owner Centrica announcing bumper financial results while households struggle to cope with soaring bills.

The Sun reported gas and electricity executives will meet with the Cabinet ministers on Thursday morning, when the bosses will be asked to submit a breakdown of expected profits and payouts as well as investment plans for the next three years.

It comes as Liz Truss branded as “bizarre” proposals to agree support for rising energy bills with the Government and Rishi Sunak before the Tory leadership contest is over.

The front runner in the race to succeed Boris Johnson as prime minister made the comments as she and her opponent faced growing calls to spell out how they will deal with a spike in energy prices.

The Government has already promised £400 to every household and extra help for the more vulnerable.

On Monday, Scotland’s First Minister called on Mr Johnson to move a proposed meeting between the heads of the UK’s governments from September to this week to address the cost-of-living crisis.