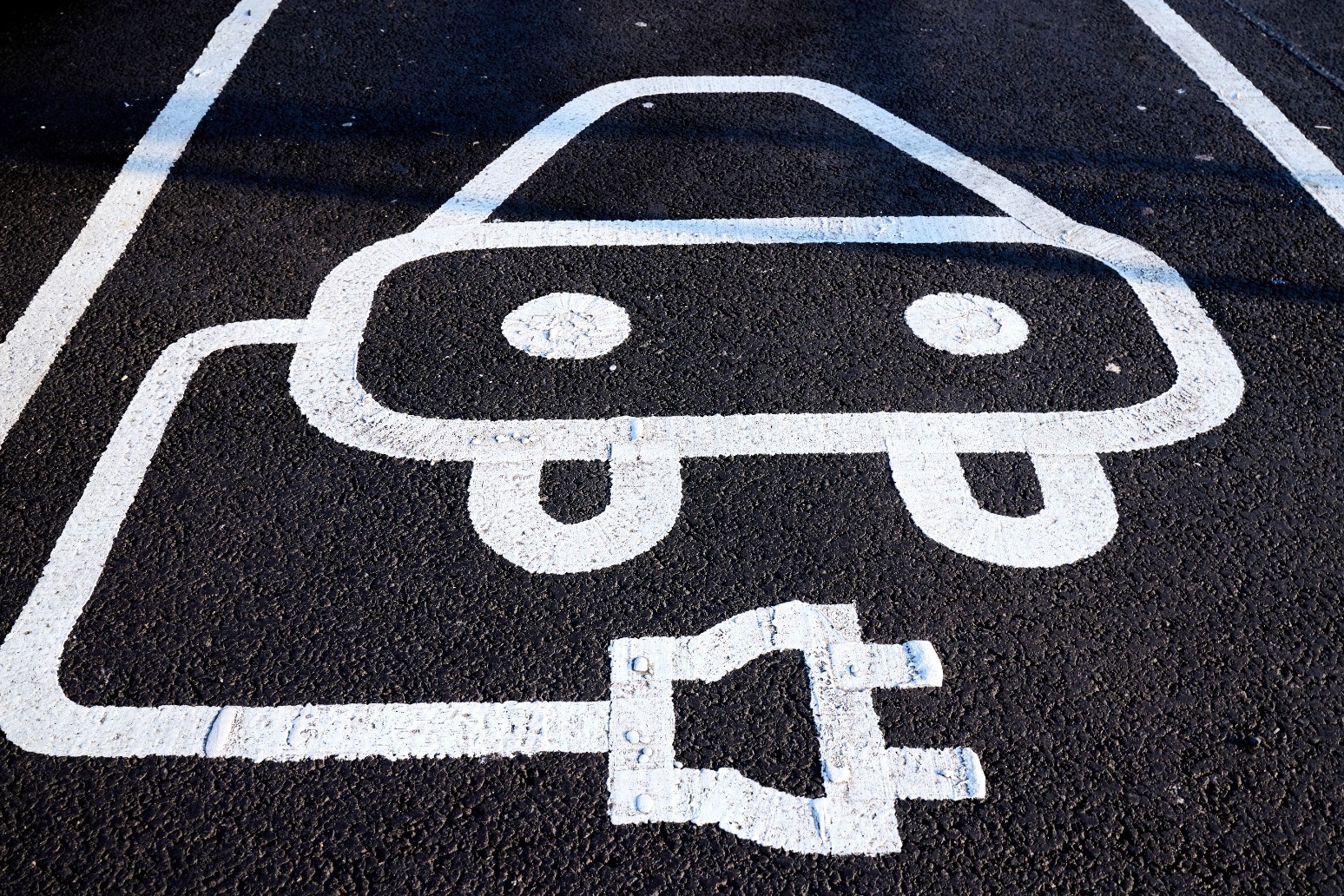 Bosses at 23 companies signed a letter urging Kwasi Kwarteng to make the “simple, relatively low-cost intervention” as the rise in electricity prices “threatens consumers’ willingness” to switch to EVs.

Drivers who cannot charge at home because they do not have off-street parking pay four times more tax for electricity when using public chargepoints.

The letter, coordinated by EV campaign group FairCharge, was signed by chargepoint operators such as Ionity, Instavolt and Osprey ahead of Mr Kwarteng’s mini-budget on Friday.

It stated: “We write to highlight the severe threat that high and volatile electricity costs are having on the Government’s stated ambitions to decarbonise transport with the switch to electric vehicles and your ambitious plans for the development of a comprehensive public charge point network.”

It went on: “One quick solution, that is totally within your control, is to heed the Fair Charge campaign’s call for an immediate cut in VAT on the electricity delivered by our networks.

“Such a cut would immediately feed through to a reduction in prices. Further, it would show the strength of the Government’s continued commitment to transport decarbonisation.”

Latest figures from the Society of Motor Manufacturers and Traders show the rapid increase in sales of new pure electric cars has slowed in recent months.

The number of registrations during the first three months of the year was 102% more than during the same period in 2021.

At the end of August, the year-to-date increase had fallen to 49%.

He continued: “This is a critical moment in the transition to electric cars, and the Government must not be allowed to unintentionally sabotage this transition.

“It’s also huge opportunity for this new Government to prove its green credentials and show it is serious about net zero.”

RAC spokesman Simon Williams said: “Chargepoint operators have had no choice in recent months but to increase their charges to reflect the enormous increases in the wholesale cost of electricity, and this is something we could well see worsen in the next few months.

“Cutting the 20% VAT rate on public chargers to match the 5% charged on domestic electricity would cost the Government little in the grand scheme of things and is absolutely the right thing to do.

“What’s more, it would be those drivers who depend on the public charging network – including those who can’t charge at home – who would benefit the most, helping to end the current inequity between those with driveways and those without.”