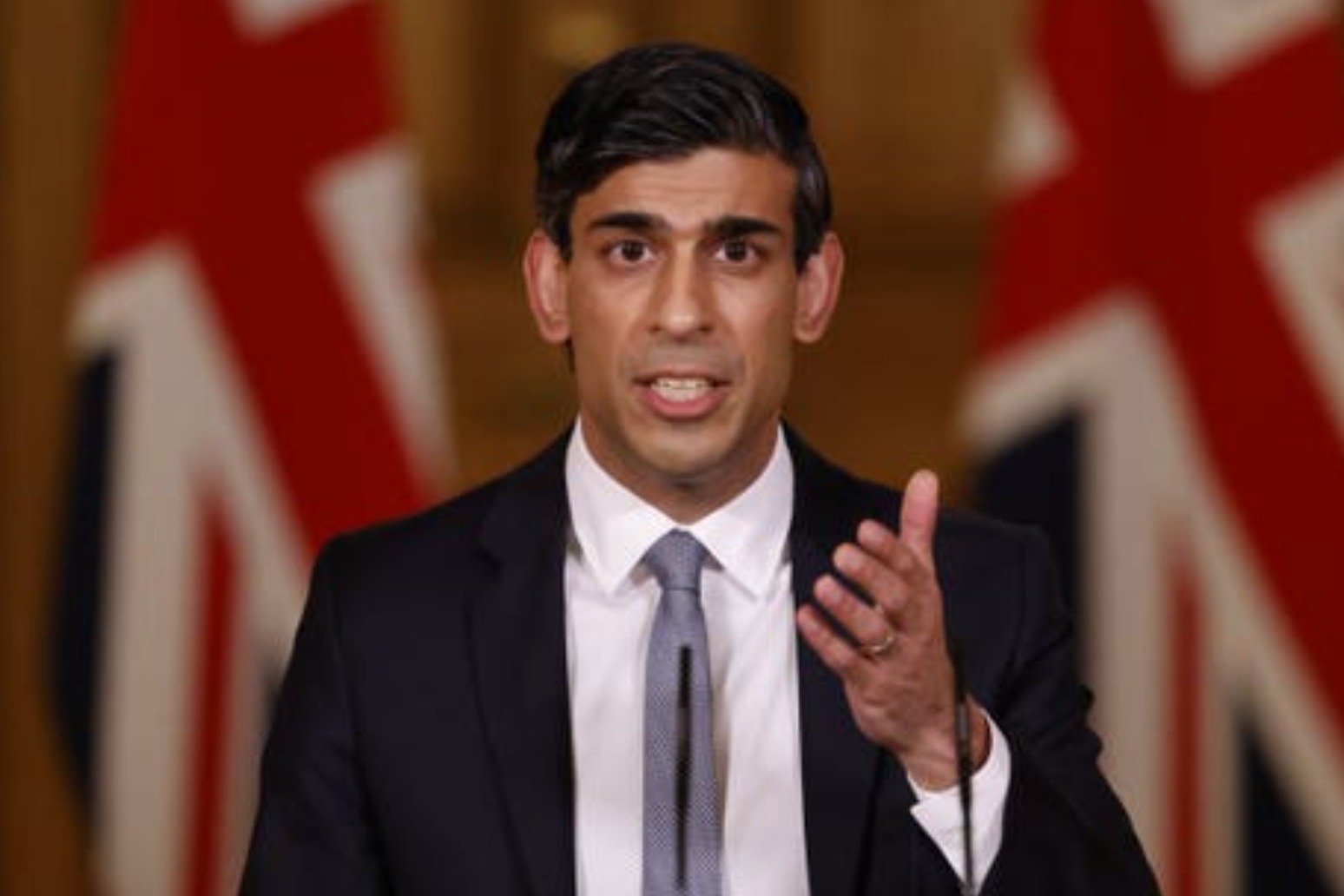 Rishi Sunak has vowed to build a “fairer and more just” country in the memory of those who lost their lives to coronavirus, after setting out plans to begin repairing the nation’s finances after the pandemic.

The Chancellor used the Budget to extend the furlough scheme and Universal Credit increase as part of a £65 billion lifeline for an economy still battered by the Covid crisis.

But taxes on business profits are set to rise from 2023, while income tax thresholds will be frozen, meaning more than a million extra people will be dragged into paying it as wages increase.

It will take the UK’s tax burden to its highest level since the 1960s, according to the Office for Budget Responsibility (OBR).

Further analysis of the Budget will be published on Thursday, while Mr Sunak will be interviewed on ITV’s The Martin Lewis Money Show Live during a round of broadcast interviews.

The Chancellor paid tribute to “all those who have lost their lives to coronavirus” in a post-Budget press conference at Downing Street on Wednesday evening.

“To the family and friends left behind, your loss – felt most acutely in the quietest of moments – must be overwhelming,” he said.

“But I promise you we will meet this moment with the passion and energy it demands, and we will build a fairer and more just country in their memory. Our recovery begins today.”

The Chancellor pledged to be “honest” with the public about the problems the country faces in the wake of the pandemic, first when unveiling the Budget in the Commons and again at the Downing Street press conference.

He told the news briefing: “It is going to take us a long time to fully recover from the damage coronavirus has done to our economy.”

Mr Sunak told MPs the total package of measures to support the economy – including those already announced – amounted to £407 billion, but warned the unprecedented spending could not continue.

The point at which people begin paying income tax will increase by £70 to £12,570 in April, but will be maintained at that level until April 2026, meaning more people will become eligible to pay tax as wages increase.

The OBR expects the economy to return to its pre-Covid level by the middle of next year, six months earlier than previously forecast as part of a “swifter and more sustained” recovery, largely as a result of the vaccine rollout.

But in five years the economy will still be 3% smaller than it would have been if the pandemic had not struck.

Labour leader Sir Keir Starmer said the Budget was a “quick fix, papering over the cracks” which “didn’t even attempt to rebuild the foundations of our economy or to secure the country’s long-term prosperity”.