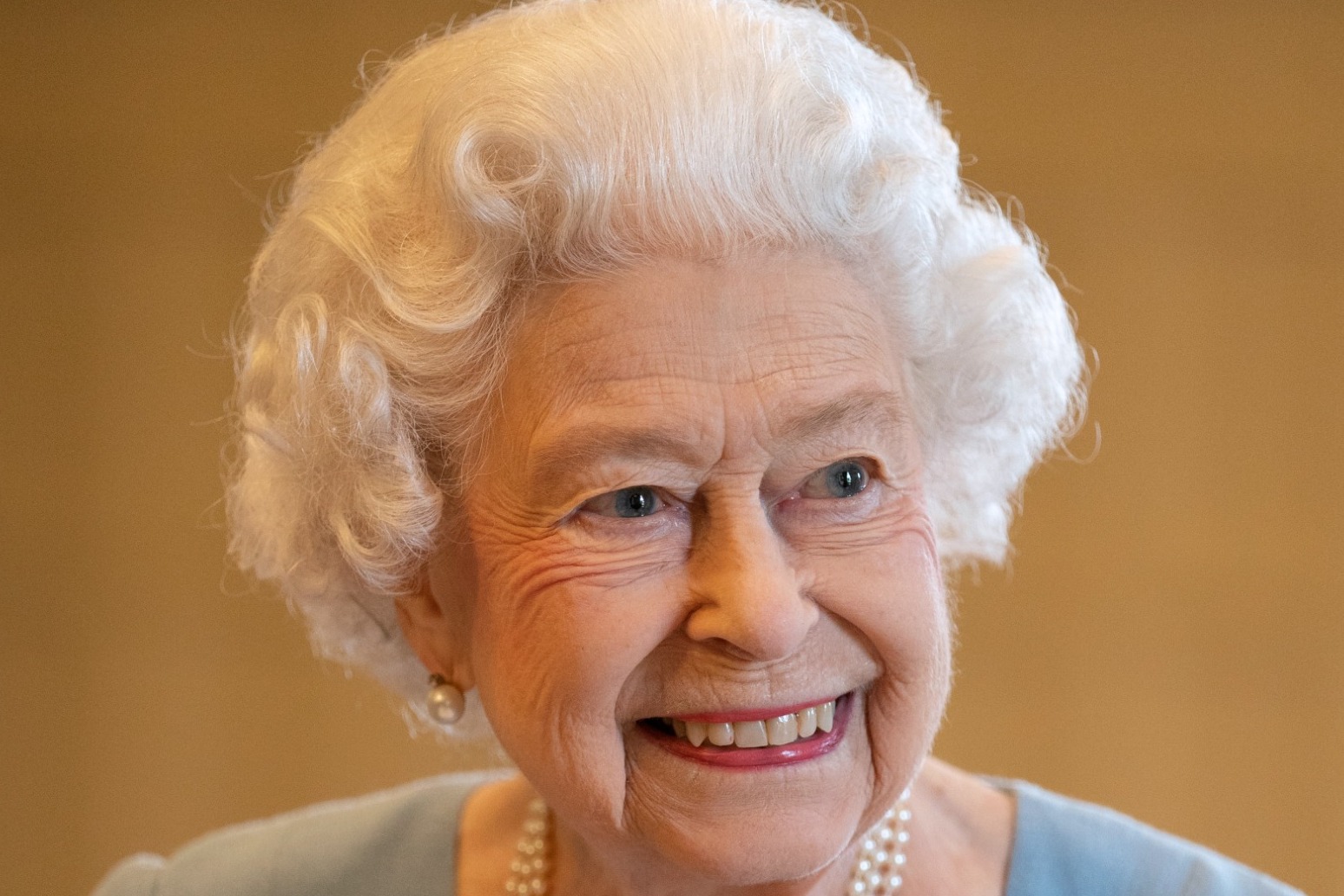 National charities have said they will light community beacons to honour the Queen as part of her Platinum Jubilee celebrations in June.

Charities including Girlguiding, Walking with the Wounded and the National Trust will take part in the Beacons event, which is set to begin on June 2.

It will mark the extended bank holiday, which runs from June 2 to June 5, celebrating the Queen’s 70 years on the throne as the first British monarch to reach her Platinum Jubilee.

Wednesday marks 100 days until the Jubilee weekend gets underway.

On February 20, The Queen tested positive for Covid-19 and Buckingham Palace has said that she is suffering from mild cold-like symptoms.

Members of Girlguiding are to light 70 beacons, while former servicemen and women from Walking with the Wounded have said their lights will shine on top of the highest peaks of each of the four nations in the UK.

Angela Salt, chief executive of Girlguiding, said: “Her Majesty The Queen has a long-standing personal history with Girlguiding and we are very excited to be involved in the upcoming Platinum Jubilee celebrations.

“The Queen first joined Girlguiding as a Guide in 1937, at 11 years old alongside her sister, Princess Margaret and in 1952, the same year she succeeded to the throne became our patron.

“On [June 2] Girlguiding members across the UK and beyond, will come together to celebrate this special occasion lighting 70 Beacons to mark each year The Queen has been on the throne.”

More than 1,500 Platinum Jubilee Beacons are planned to be lit across the UK and Commonwealth on the evening of June 2, with a Principal Beacon set to be lit at Buckingham Palace.

Bruno Peek, Pageantmaster of The Queen’s Platinum Jubilee Beacons, said: “As Patron of over 600 charities, The Queen’s 70-year reign has been defined by the monarch’s generous and humanitarian spirit.

“Just as she has supported so many charities, it’s wonderful to see the charities supporting Her Majesty.

“By lighting beacons, we will be involving charities, community groups and people all over the country.

“The Queen has been a light to the country and the participation of so many charities in the beacons project will be a fitting tribute to her.”

Other charities and community organisations who have pledged their support for the Platinum Jubilee Beacons include Rotary International in Great Britain and Ireland and The National Coastwatch Institution (NCI).

The lighting of beacons has been used to mark significant royal events over the years and is hoped to encourage communities to give thanks to Her Majesty for her services.