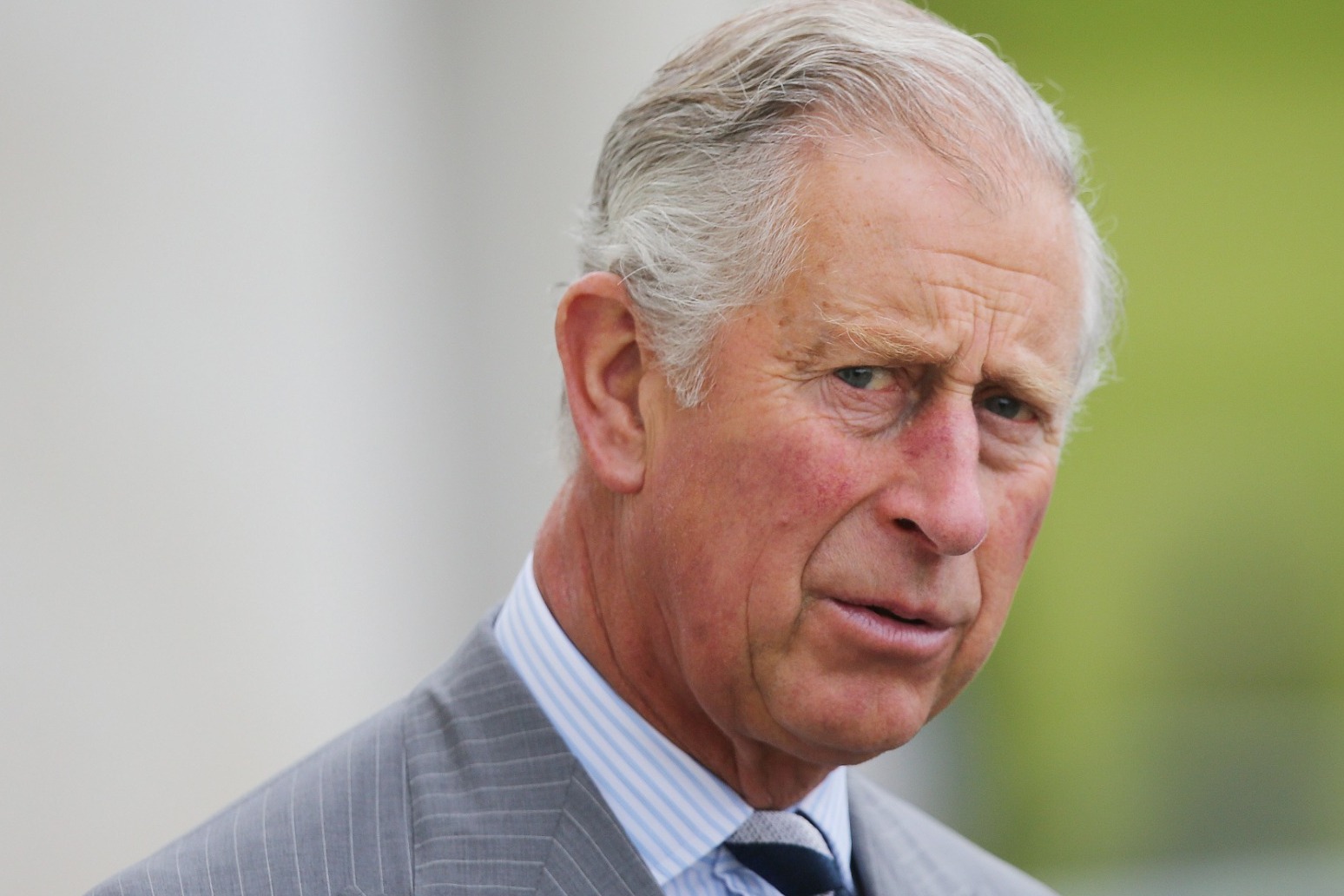 The Prince of Wales has warned that cancer risks becoming “the Forgotten C” and that delayed operations during the pandemic are causing “despair”.

In a piece for the Daily Telegraph, Charles, patron of Macmillan Cancer Support, writes that the charity has lost a third of its fundraised income.

He wrote: “In many cases, due to the pandemic, difficulties have become crises, a sense of isolation has become actual separation, and – as vital treatment or surgery has been postponed – anxiety has become despair.

“Macmillan has been adapting to this ever-evolving situation to ensure that cancer does not become ‘the Forgotten C’ during the pandemic.”

Macmillan estimates up to 50,000 people could be living with undiagnosed cancer because of delays to NHS services.

In England alone, between March and August 2020, around 30,000 fewer people had started their first cancer treatment compared to the year before, it added.

According to a Health Service Journal story earlier this month, waiting lists for cancer patients have almost doubled over the past seven months, according to internal NHS data not made public.

The charity is calling for cancer services to be boosted and protected to deliver higher levels of treatment than before the pandemic, to reduce the backlog.

Macmillan faces losing £175 million over the next three years, according to the Telegraph story.