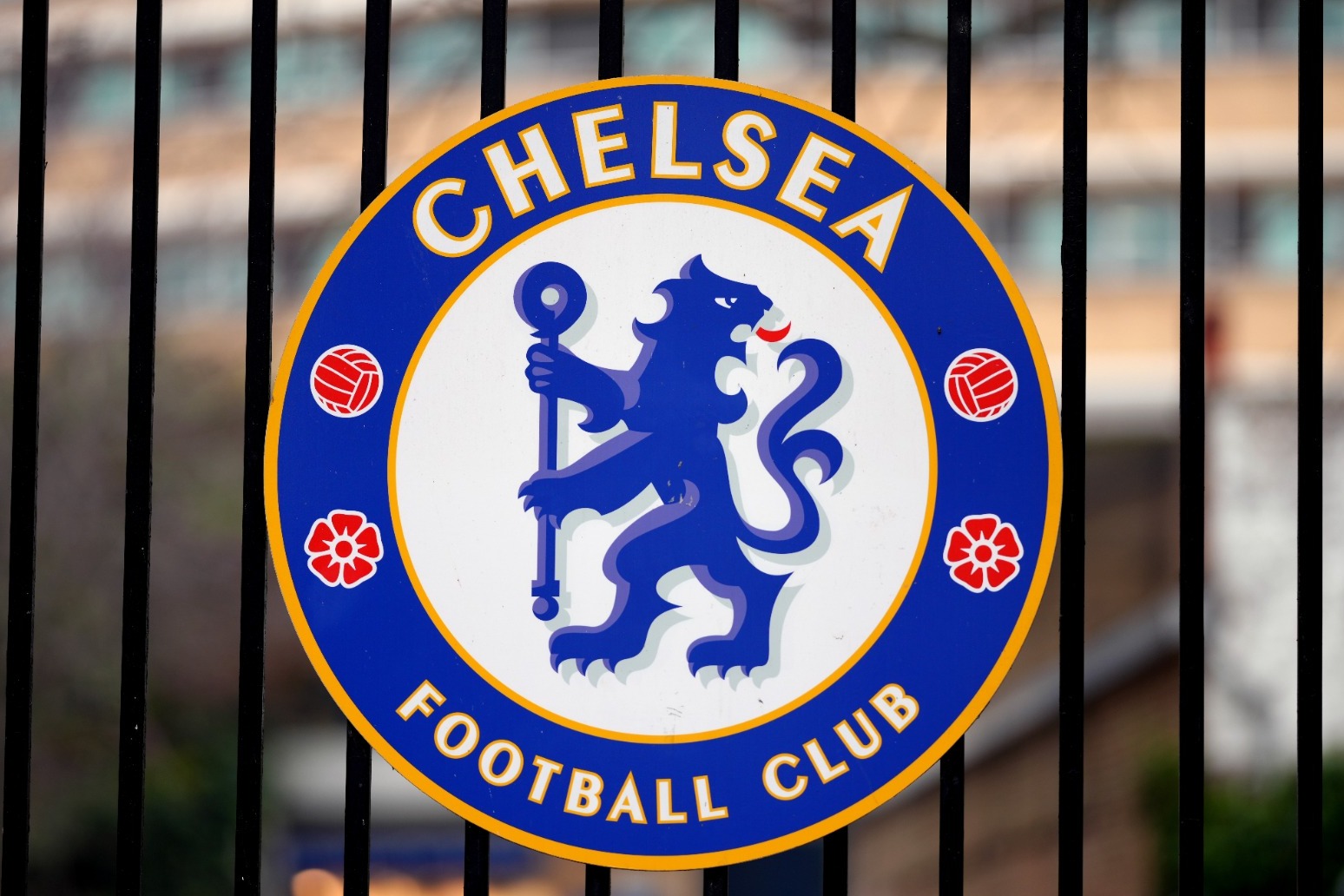 Blues supporters again expressed their backing for Abramovich during Sunday’s home match against Newcastle, after he was sanctioned by the British Government last week over his ties to Russian president Vladimir Putin.

Abramovich’s assets were frozen, with Chelsea placed under a special licence which allows them to operate but unable to generate new revenue.

The billionaire has brought unprecedented success to Chelsea since he bought the club in 2003, but Boris Johnson’s official spokesman insists supporters should not let that blind them to Abramovich’s association to the man leading the Russian invasion of Ukraine.

“We recognise the strength of feeling around people’s clubs but that does not excuse behaviour which is completely inappropriate at this time,” he said.

“I think people can show passion and support for their club without resorting to that sort of stuff.”

The Government has said it is still “open” to Chelsea being sold but that a new application would be needed to enable a sale. So far, the spokesman said, the club had not applied for a variation to its strict special licence.

“We are open to the sale of the club, we would consider an application for a licence to allow that to happen in the right circumstances,” the spokesman said.

“But it is for Chelsea to determine the exact process. My understanding is potential buyers would approach the club, who would then need to apply for a further amended licence to facilitate the sale.

“As far as I’m aware that hasn’t happened at this point.”

Abramovich first put the club up for sale on March 2 and a number of interested parties are understood to remain in the frame despite the imposition of sanctions.

The Government will oversee the sale process to ensure there is no benefit to Abramovich, with New York merchant bank the Raine Group handling the sale.

Downing Street did not rule out the hotel at Chelsea’s Stamford Bridge ground being used to house Ukrainian refugees.

The PM’s official spokesman said: “We would certainly want to see wherever is possible (used), we are open to all options.”