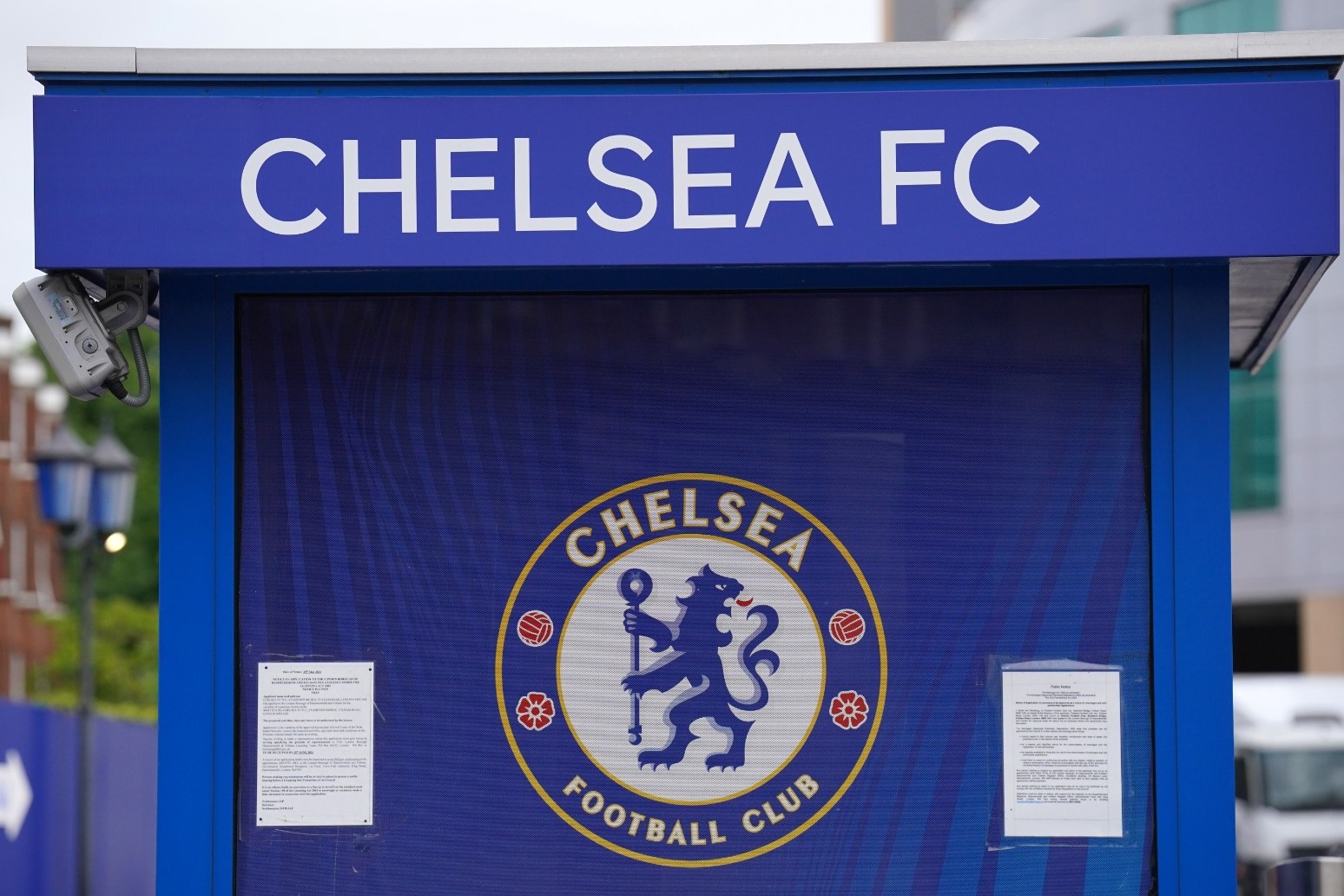 The sale of Chelsea FC is set to see £2.35 billion go to charity to help people caught up in the Ukraine war, the UK sanctions watchdog said.

The Stamford Bridge club was sold after Roman Abramovich was sanctioned as part of the UK’s efforts to target Russian oligarchs and isolate President Vladimir Putin.

Todd Boehly and Clearlake Capital bought the club for £4.25 billion, but the sanctions watchdog had to make sure Mr Abramovich or any other sanctioned individual did not benefit from the sale.

Mr Watts told MPs: “We had to understand who the buyers were, where the money was going, make absolutely sure that none of it was able to get near a designated person, what the net proceeds would be that were going to charity and then make sure that those were frozen in a UK account awaiting the move to charitable causes.”

He added: “The net proceeds, which are frozen in an account awaiting the next step which is to try and establish the charitable vehicle to let those funds go to Ukraine, are £2.35 billion.”

OFSI’s senior officials told MPs on the Treasury Select Committee that the watchdog was braced for legal action from individuals and firms hit by sanctions.

“We have a function within the team already to deal with that litigation. And we’re ably supported by legal advisers within the Treasury and government.

“So I think it’s just a comparable challenge, I think, to the broader implementation challenge around the Russia regime, with the massive increase in the size and scope of the sanctions, we’re likely to see more of this and probably relating to larger sums and higher-profile cases.

“I don’t think it’s anything new, it’s something that we very much expect and are planning for, it’s the scale and size of it and volume of it, it’s just going to be a step up, I imagine.”