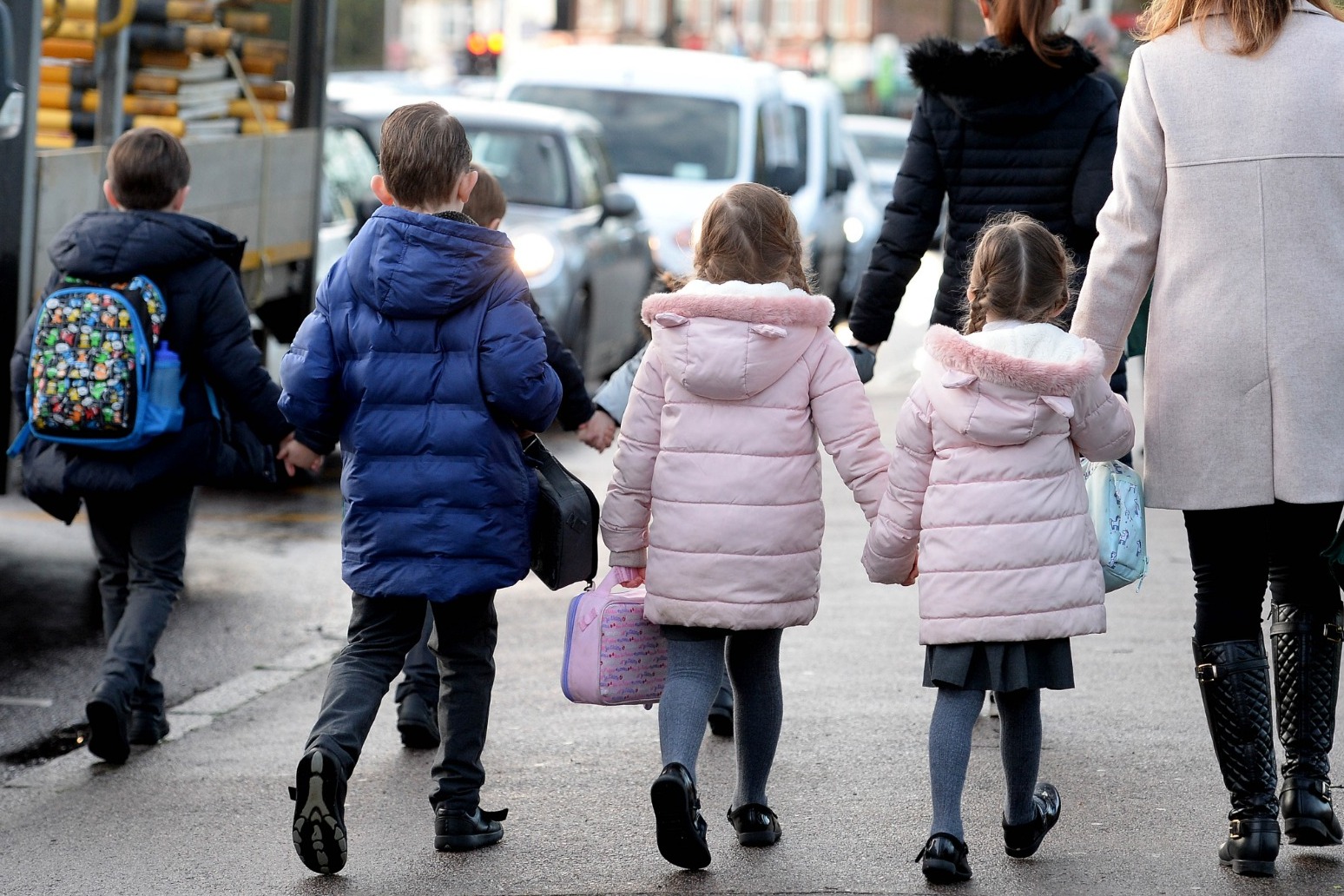 One in five households where adults are classed as “key” workers has children living in poverty, according to new research.

The TUC said its study suggests that the number of children growing up in poverty in key worker households has increased by 65,000 over the past two years to nearly one million.

The analysis, undertaken for the TUC by Landman Economics, indicated that in some regions of the UK more than two-fifths of children in key worker households are living in poverty.

The union organisation warned that another year of below-inflation pay rises for public sector workers will have a “devastating” impact on frontline staff after a “brutal decade” of pay freezes and cuts.

The TUC said its research indicates that real pay for nurses will be down by £1,100 this year and by more than £1,500 for paramedics.

TUC general secretary Frances O’Grady said: “Our amazing key workers got us through the pandemic. The very least they deserve is to be able to provide for their families, but the Government is locking too many key worker households into poverty.

“Ministers’ heartless decision to hold down pay will cause widespread hardship and put the UK at greater risk of recession.

“After the longest wage squeeze in 200 years, we urgently need to get more money in the pockets of working families.

“This will help people get through this cost-of-living crisis and inject much-needed demand into our economy.

“It is particularly galling that, as key workers are being told to tighten their belts, City executives are enjoying bumper bonuses.

“Once again ordinary working people are being forced to carry the can for a crisis made in Downing Street.”

“It’s an outrage that key workers, whose essential labour keeps our hospitals, schools and supermarkets running, are increasingly being pulled into hardship.

“Children are growing up in poverty as a direct result of cruel policy decisions, including harsh benefit rules like the two-child limit.

“With the cost-of-living crisis in full swing, the Government can no longer turn its back on low-income families and must address the long-term drivers of poverty in the UK.”

Royal College of Nursing general secretary Pat Cullen said: “The reason that some children of nursing staff are living in poverty is because their parents aren’t paid enough.

“After a decade of real-terms pay cuts, including the Government’s latest, disgraceful award, nursing staff are choosing between putting food on the table and filling their cars.

“With soaring inflation set to make the cost-of-living crisis even worse, the terrible hardship nursing staff are enduring shows no sign of easing.

“Ministers have turned a deaf ear to their plight, and the workforce crisis is putting patients at risk, leaving them with no choice but to consider industrial strike action.”

A Government spokesperson said: “Latest figures show there were 200,000 fewer children in absolute poverty after housing costs compared to 2019/20. But we recognise people are struggling with rising prices which is why we are protecting millions of the most vulnerable families with at least £1,200 of direct payments, starting with the £326 cost of living payment, which has already been issued to more than seven million low income households.

“We’re saving the typical employee over £330 a year through a tax cut, have boosted the National Living Wage to £9.50, the largest ever increase since its introduction in 2016 and we’re allowing people on Universal Credit to keep on average, £1,000 more of what they earn, while all households will receive £400 energy payments.

“Awards for many workforces are targeted, with the lowest paid NHS workers, police officers and new teachers receiving around 9% pay boosts.”

Dr Paul Gosling, president of school leaders’ union NAHT and primary headteacher in Devon, said: “At no point in my 30-year career of working in schools have I seen the number of families being pushed into poverty as they currently are.

“This national cost of living crisis is crippling so many hard-working people and the government needs to take some serious and immediate action to support people.

“School leaders know that the effects of poverty can hugely disadvantage children’s life chances, and they are angry and frustrated that more is not being done to support our communities.”

Paul Whiteman, NAHT’s general secretary, said: “Our members have described the rise in poverty in their schools’ communities over the past year as ‘shocking and stark’.

“It is clear that the combined pressures of Covid-19 and the cost-of-living crisis have driven more families and children into poverty.

“Children who are hungry are not ready to learn.

“Teachers and school leaders are increasingly having to tackle the impact of poverty before they can even start teaching.

“These children are already the victims of a decade of austerity; the government urgently needs to act to avoid these children becoming an entirely lost generation.”